I’m been a little busy at the UK premiere of The LEGO® Movie 2, but news waits for no man. Just when you thought LEGO® BrickHeadz were no more, four new sets are revealed thanks to the LEGO Instructions server. Hoth Bricks have located images of four new sets which transform Benny, Emmet, Lucy and Sweet Mayhem into BrickHeadz. No ideas when the sets will appear but won’t be long before you can add them to your collection, now the instructions are up. BrickHeadz news has been a little light on the ground. When reports it the theme was ending, only for a number of seasonal sets to be revealed. Now these awesome LEGO Movie 2 ones have appeared. Could some of the other rumoured sets, like Disney’s Gravity Falls also appear at some point? 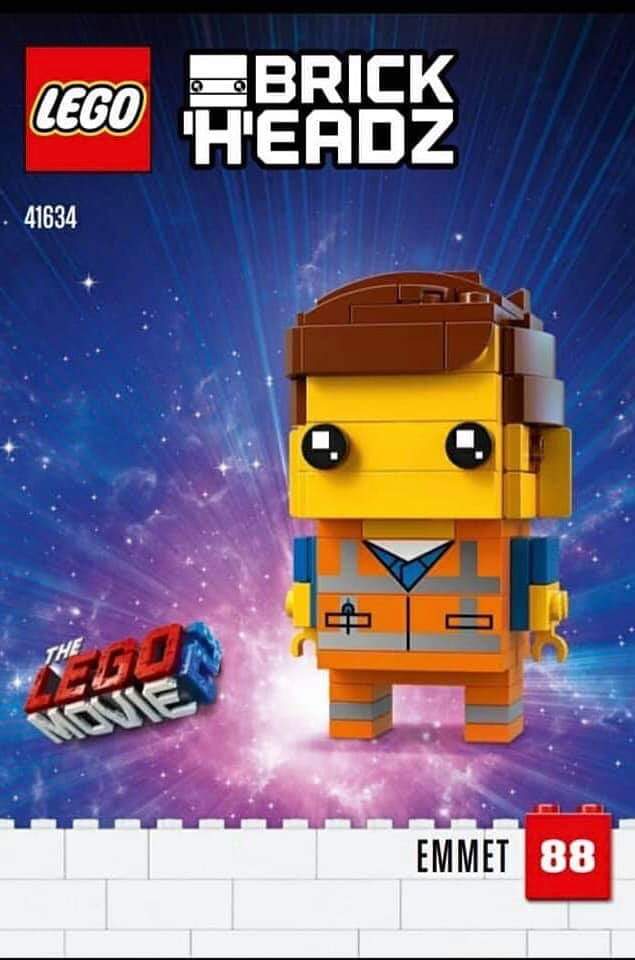 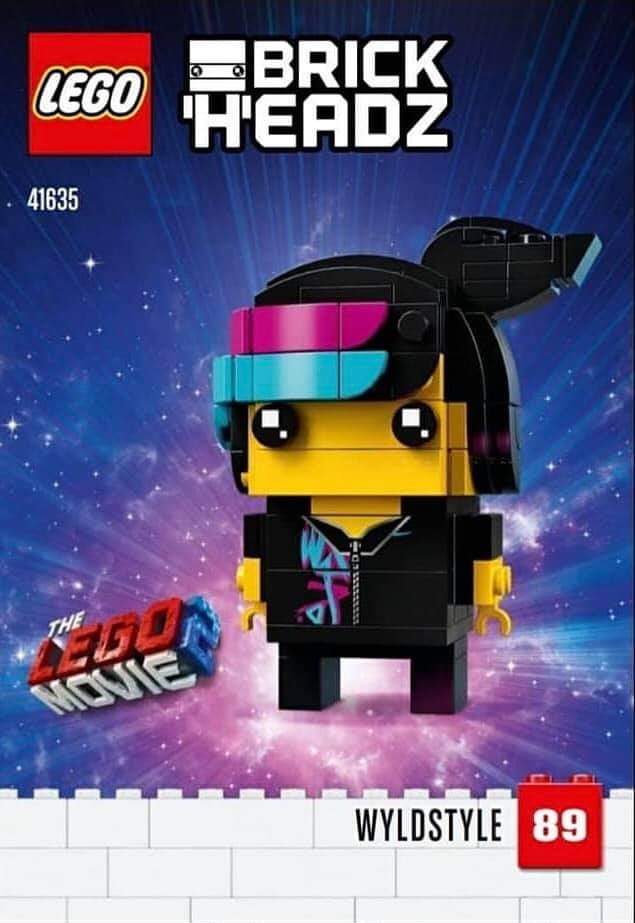 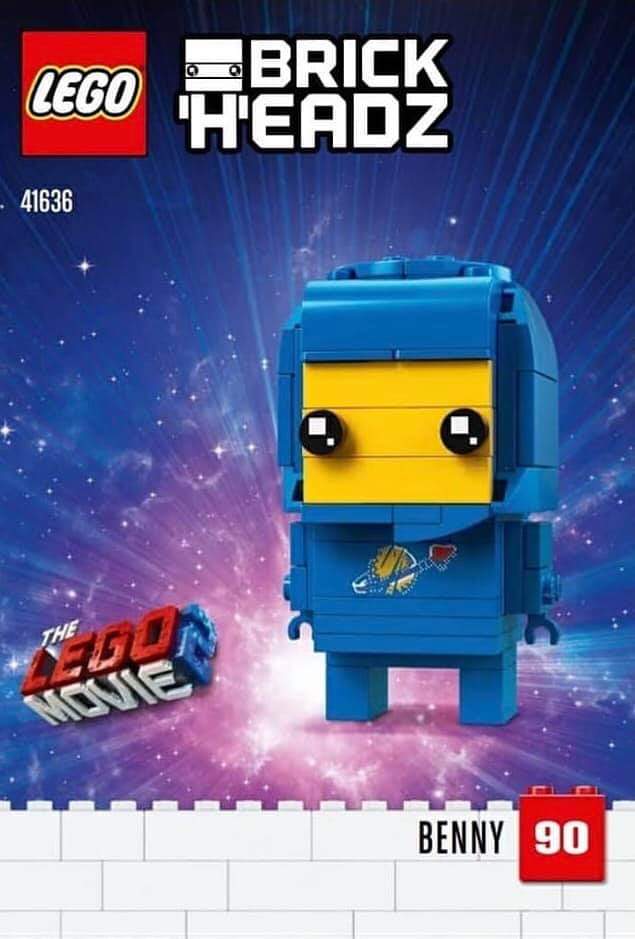 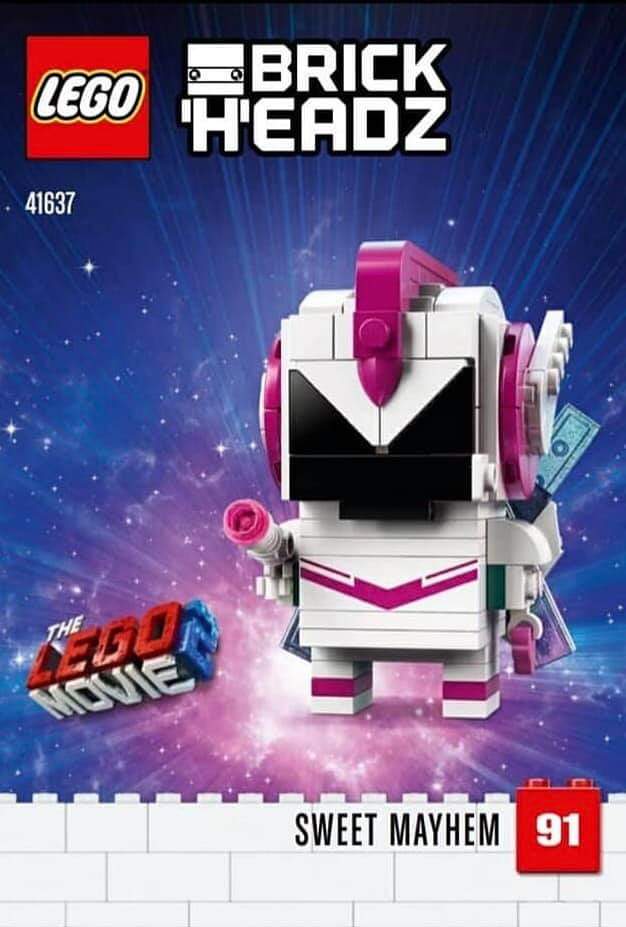