The LEGO® Group have appointed a new CEO to replace current CEO, Bali Padda, who only took the role a few months ago. He will remain at the LEGO Group in an advisory role, with Niels B. Christiansen becoming the new CEO. LEGO have been making changes to their management style in recent times with an all new group called the LEGO Brand Group, being set up to look after the LEGO brands growing reach across non-LEGO products and media. Read more about the new CEO below. 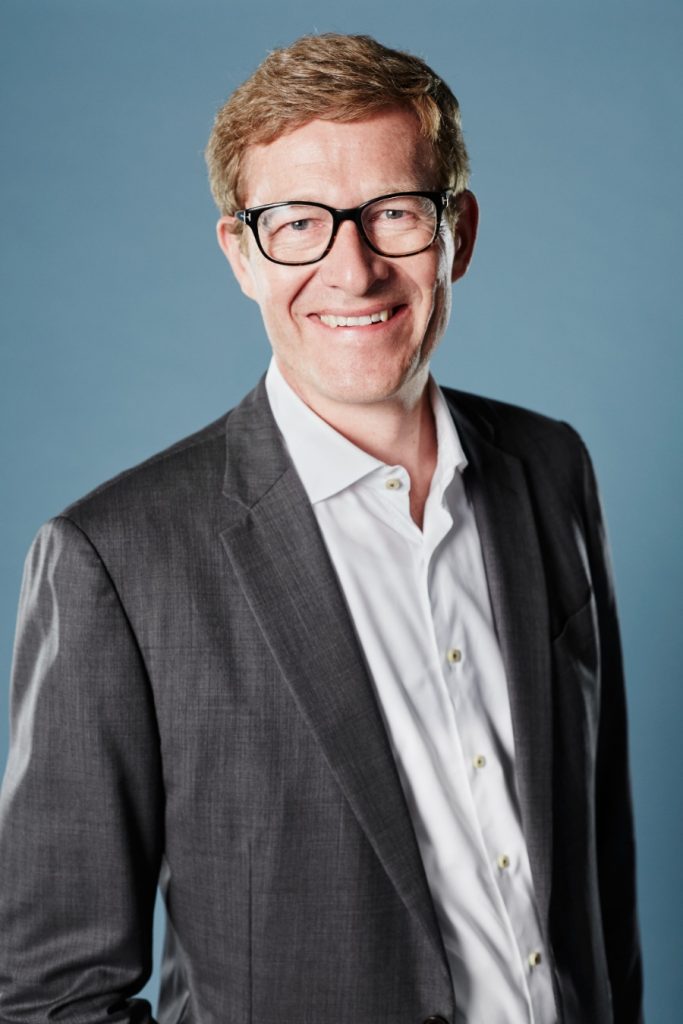 The LEGO Group today announced that its Board of Directors has appointed Niels B. Christiansen, 51, as CEO of the LEGO Group effective October 1, 2017.

Christiansen was most recently CEO of global industrial technology company, Danfoss, a position he held for nine years until end of June 2017. Christiansen replaces Bali Padda, 61, a long-standing LEGO Group executive, who will assume a special advisory role with LEGO Brand Group.

Jørgen Vig Knudstorp, Executive Chairman of LEGO Brand Group said, ‘Niels is a great leader who delivered outstanding results while CEO of Danfoss. There, he transformed a traditional industrial company into a technology leader. His experience in digitalisation and globalisation, implementing a transformative strategy, and creating an agile, high performing, international team will benefit the LEGO Group. The Board is confident that under Niels, the LEGO Group will continue to flourish and bring play experiences to more children around the world.’ Knudstorp said the transition to a new CEO occurred more rapidly than the Board had anticipated.

“Bali has been part of the LEGO Group family for the past 15 years. He played an integral role in the turnaround of the LEGO Group and during his time as CEO created a solid foundation from which to continue to transform the company. He is a great friend and a wonderful ambassador for the LEGO® brand,” said Knudstorp.

Niels B. Christiansen has spent more than 25 years in business leadership.  He began his career at management consultancy, McKinsey and power tools manufacturer, Hilti, and became CEO of GN Netcom aged 33.  He joined Danfoss in 2004 and became CEO in 2008.  During his tenure, the company doubled in size to 39 billion DKK, increased its global footprint and transformed its portfolio in response to changing customer demands. Danfoss is a family-owned, Danish-based global technology company which specializes in infrastructure, food supply, energy efficiency and climate-friendly technology solutions.

Christiansen said: “I am honoured to have the opportunity to join an organisation as iconic and purpose-driven as the LEGO Group. I have loved building with LEGO bricks since I was a child. As I look at the challenges facing this generation of children, the Group’s mission, to inspire and develop the builders of tomorrow, is more important and urgent than ever. I am looking forward to working with the Board, the family and the LEGO Group team as we embark on the next phase of global growth.”

About Niels B. Christiansen
Niels has broad experience leading large, global high-tech companies. He was most recently President & CEO of Danfoss A/S, a position he left in June 2017. Niels joined Danfoss in 2004 as Executive Vice President and a member of the Executive Committee for Danfoss A/S.  He became Chief Operating Officer in 2005, Vice-CEO in 2006 and President & CEO in 2008.

Niels began his career as a management consultant at McKinsey & Co.  Following this he joined Hilti Corp as Vice President Corporate Development.  In 1997, he joined GN Netcom, moving to the role of President & CEO in 2000. In 2003, he was appointed Group Executive Vice President at GN Store Nord.