The LEGO Group has appointed Initiative to handle their global media duties. Back in Summer LEGO® placed its media output in review, in which a number of agencies were invited to present their vision for future LEGO media promotion. Many put forward a pitch but it was Initiative’s digital-first approach, international reach and strong local insights that clicked with the LEGO vision of bringing the joy of LEGO play with more people around the world. Initiative already work with a number of key global brands including Unilever, Carlsberg and recently won the contract to run Amazon’s media account. This evolution the LEGO Group’s global media with Initiative won’t be the only change in 2018, as earlier this year it was announced that UK PR agency Mischief will be taking control of all of the UK PR for LEGO and it’s brands. We look forward to seeing how Initiative and Mischief help to further the LEGO brand in the next year. 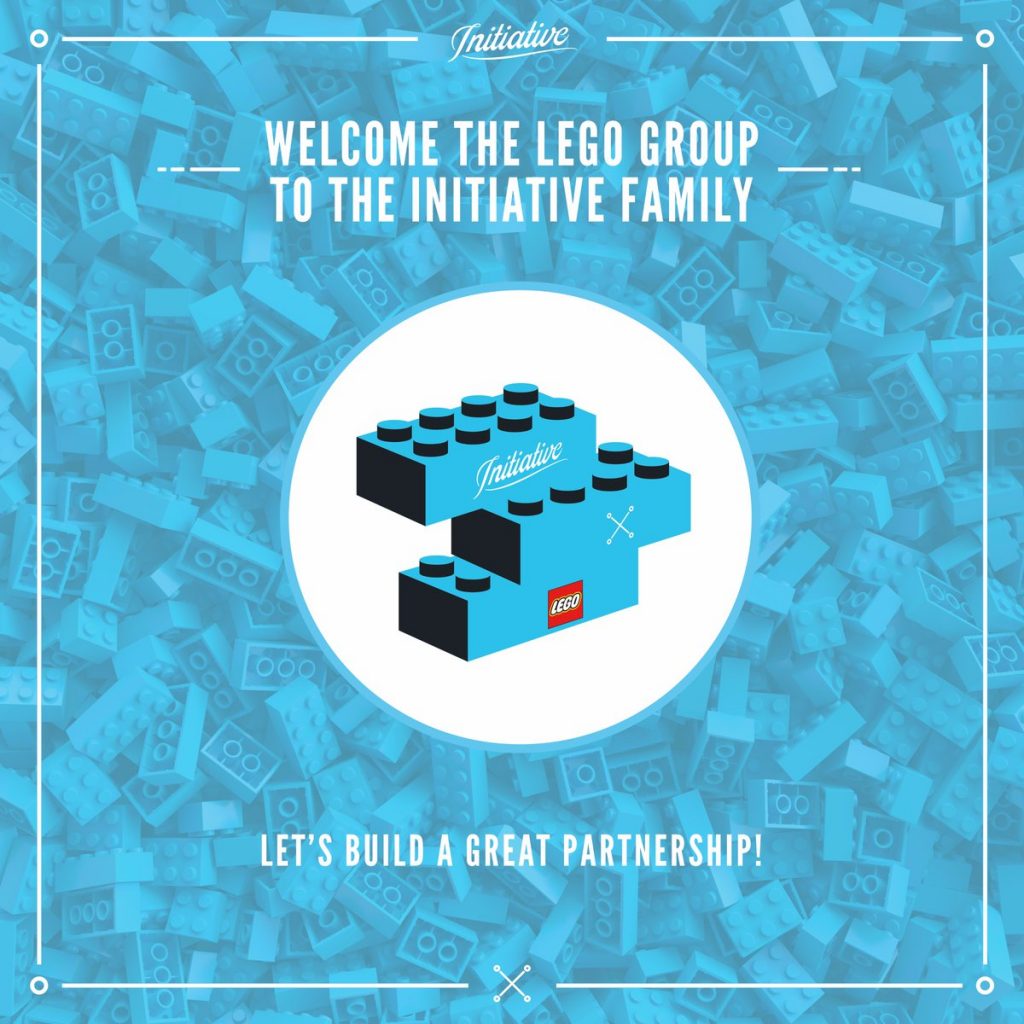