LEGO® love to recreate numerous movie posters in LEGO form and have gone all out in recreating the Star Wars The Last Jedi character posters which were unveiled during the Disney D23 Expo last month. Posters include the Minifigures versions of General Leia, Kylo Ren, Poe Dameron, Finn, Rey and Luke Skywalker, who oddly doesn’t seem to feature in any of the upcoming new LEGO Star Wars sets launching on Force Friday II on September 1st. We’ll know for sure when the sets are officially revealed by Disney and the LEGO Group later this month. Until then enjoy these new LEGO Star Wars The Last Jedi posters. 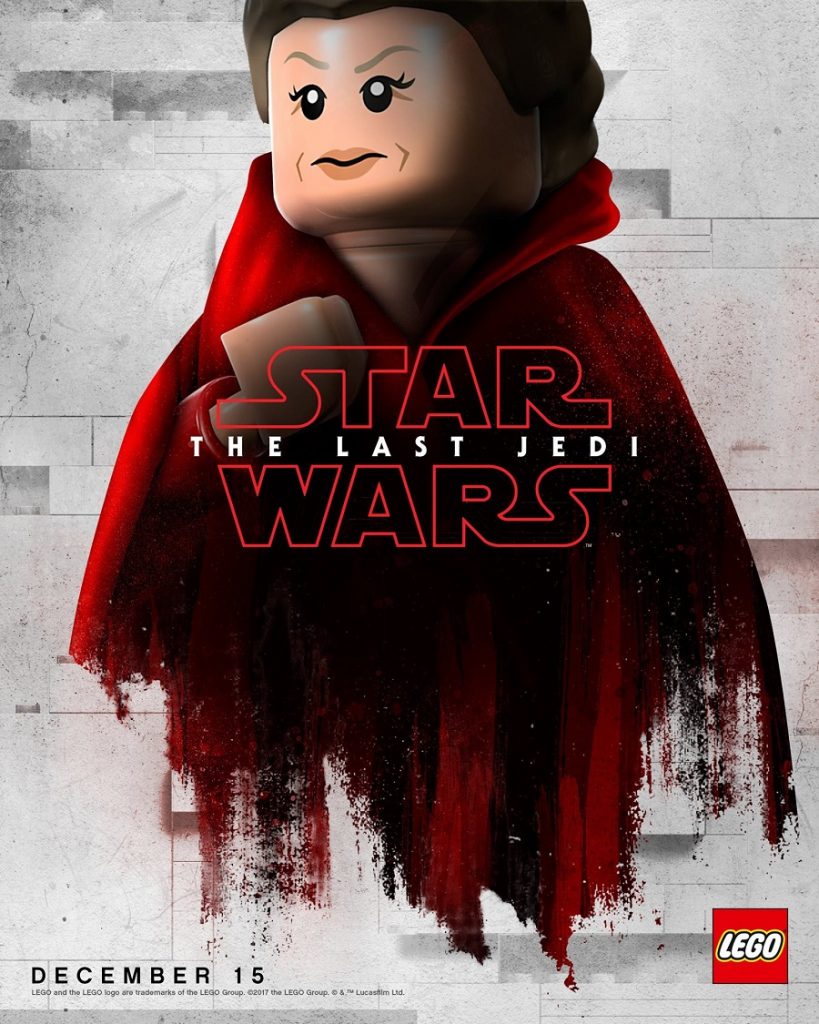 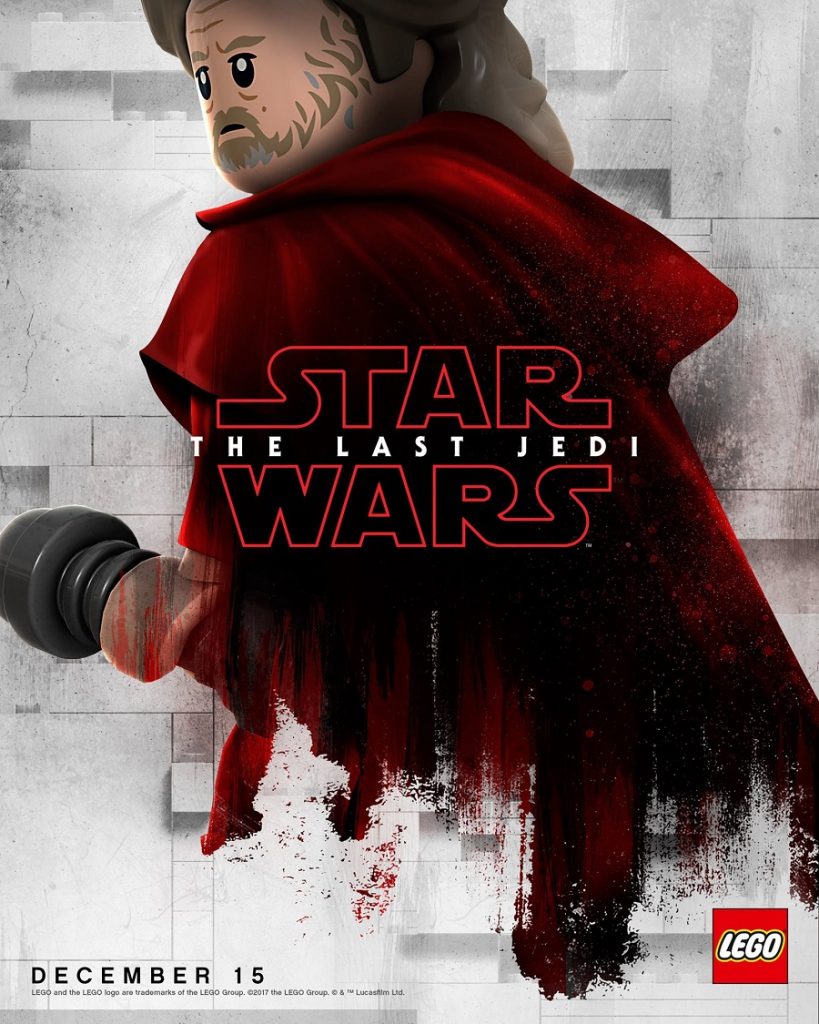 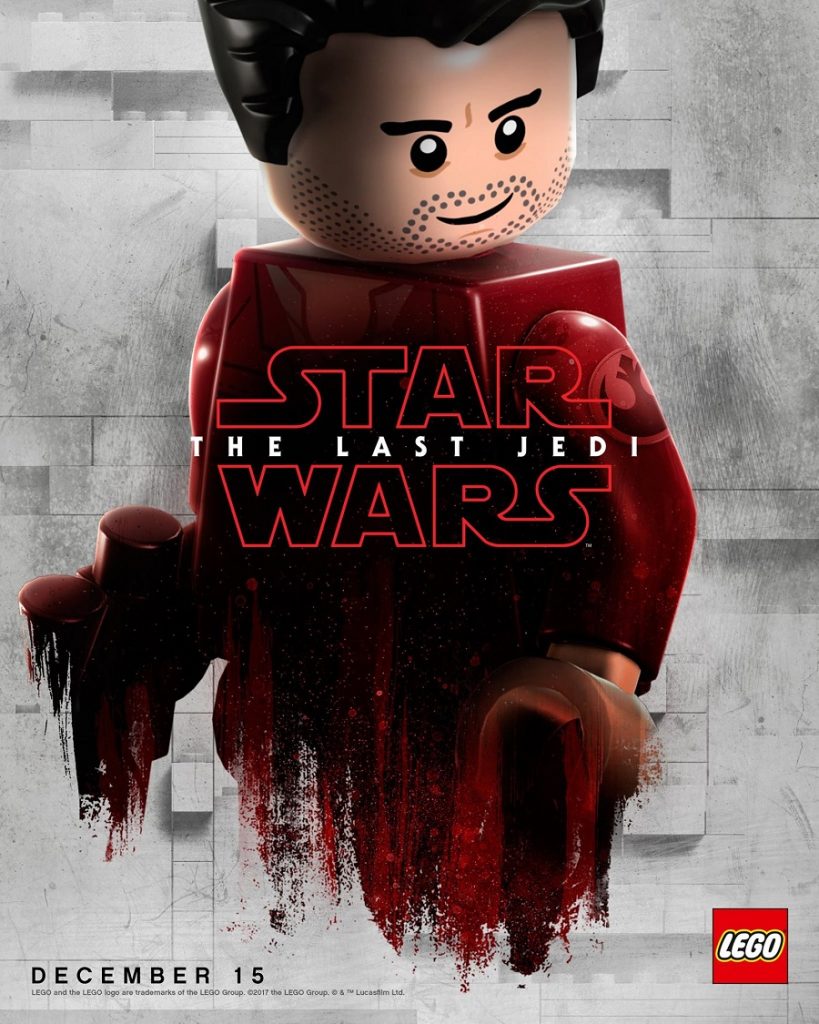 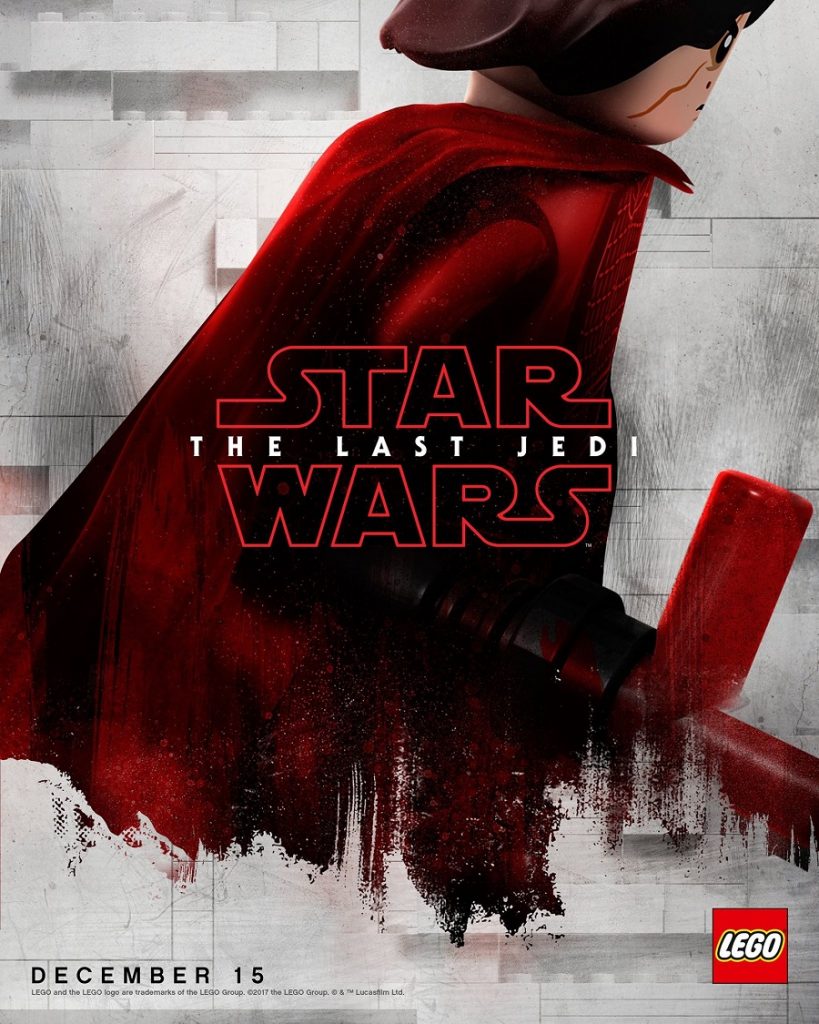 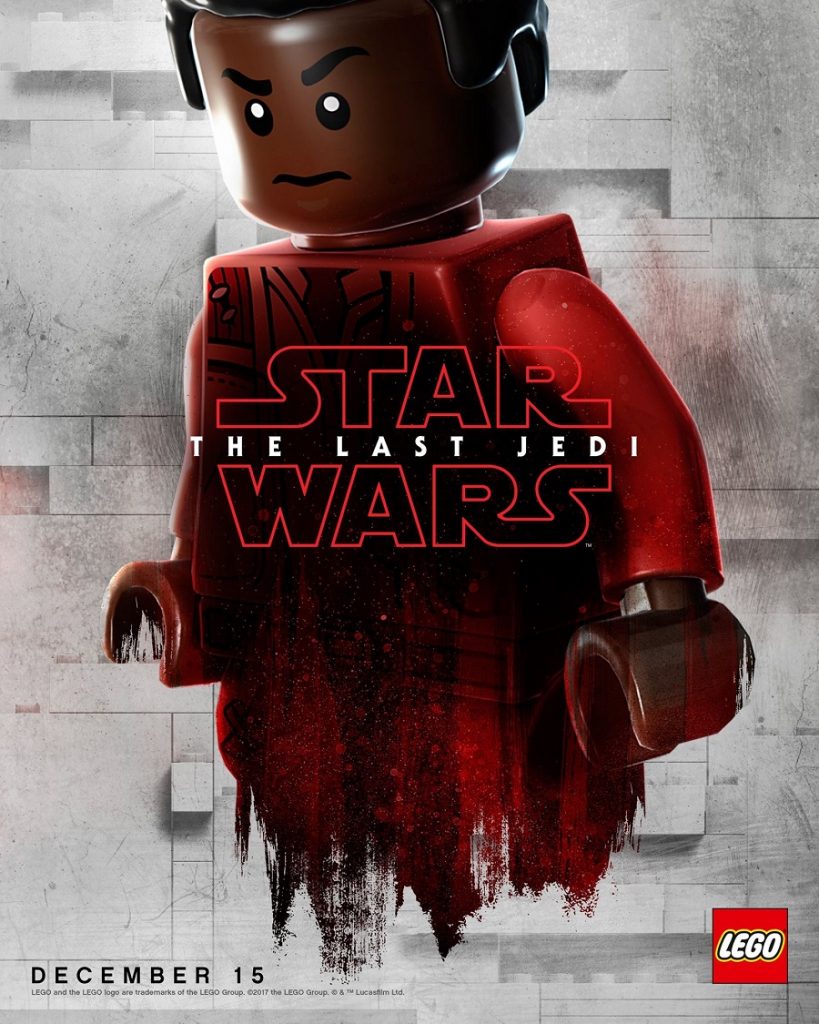 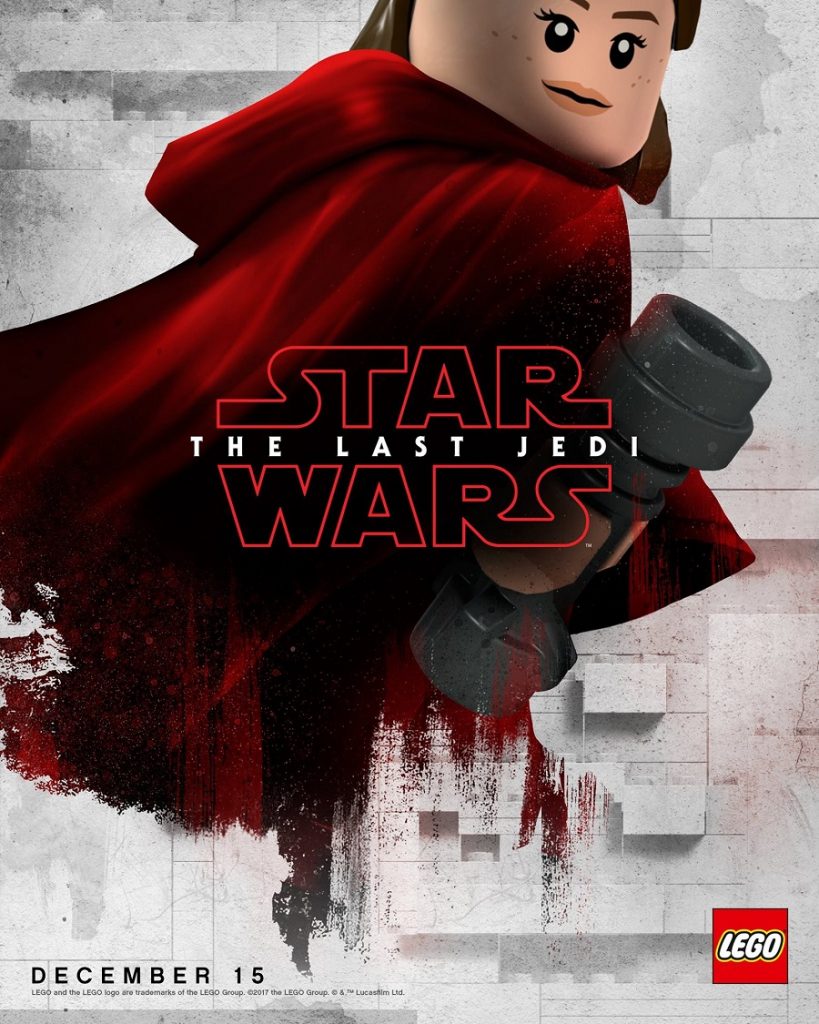