Merlin Entertainment has announced plans to bring a brand new LEGO® VR experience to a trio of its LEGOLAND Parks. The Great LEGO Race will put various wacky LEGO Minifigure characters against against each other is a fast paced roller coaster race. The ride will see three LEGO Technic-themed coasters completely re-branded at LEGOLAND Resorts in Malaysia, Florida and Germany, with riders donning a VR headset to become fully immersed in the animated brick-filled racing action. Think LEGO Wacky Races but with iconic LEGO Minifigures behind the wheels of brick-built vehicles. As well as the ride being re-branded and VR elements added, the areas around each ride will also be dressed to resemble a bustling race pit area, with interactive elements to keep waiting riders entertained. 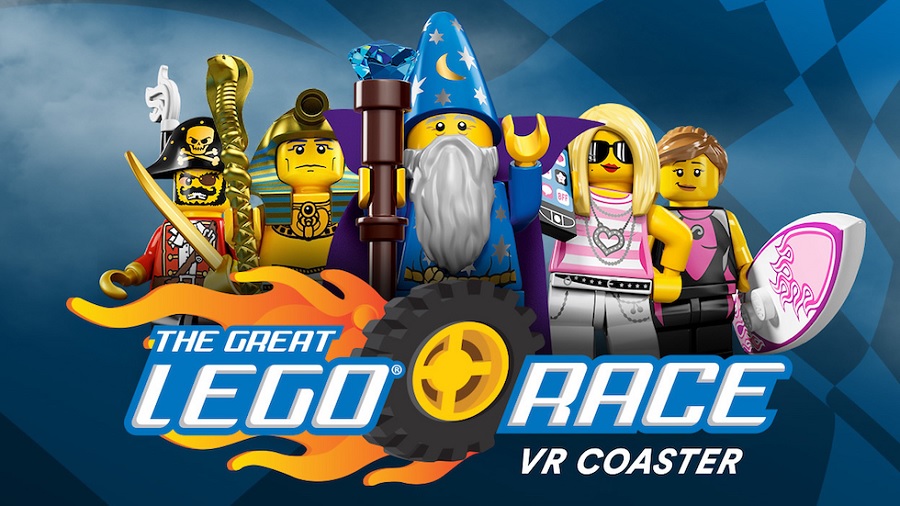 “The Great LEGO Race was inspired by the way kids play with LEGO toys at home,” said Candy Holland, senior creative director for Merlin Magic Making, which designs and develops attractions for Merlin sites around the world. “It’s a unique LEGO adventure that lets kids enter an epic imaginary world made entirely from LEGO bricks, featuring a host of different themes and fun LEGO characters, all mixed up together.” 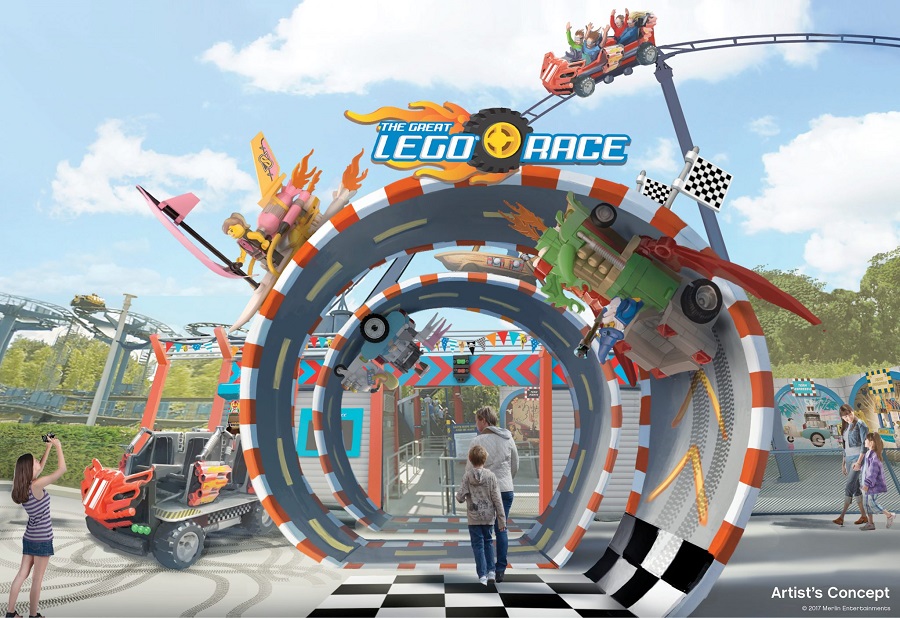 Riders can choose to ride The Great LEGO Race with or without a VR headset and the first park to get the rebranded ride will be Malaysia Resort, later this year, then in 2018 at LEGOLAND Florida Resort and Germany’s LEGOLAND Deutschland Resort. Interestingly LEGOLAND Billund and California also has the exact same LEGO Technic coasters at their parks so they could also be converted to The Great LEGO Race in the future. It’s possible we’ll also be seeing The Great LEGO Race arrive at LEGOLAND Windsor Resort in 2019, as planning applications have been submitted which will see major changes coming to the park over the next few years. One application is for a new ride located near LEGO City which will include enclosed queuing areas and a possible coaster ride. Irony being that the current Project-X coaster in LEGOLAND Florida, which will become The Great LEGO Race ride, used to be located in LEGOLAND Windsor before it was disassembled and moved to America. 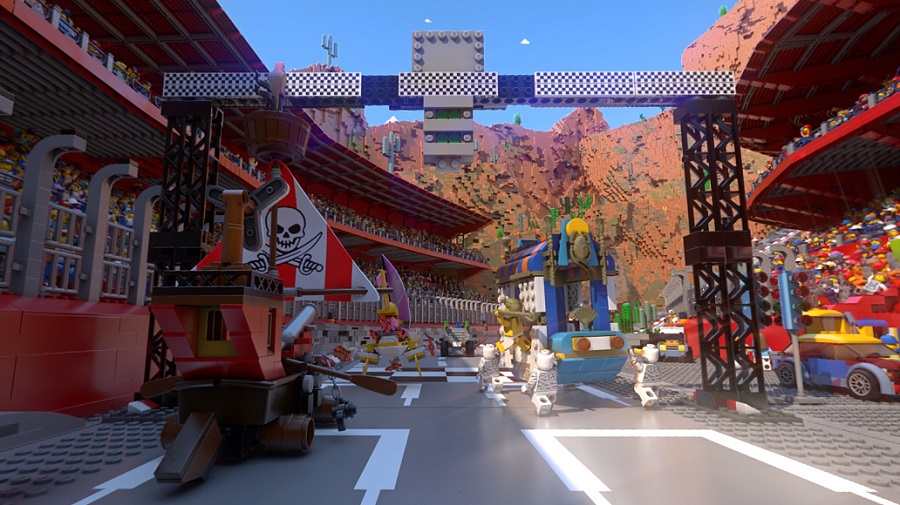 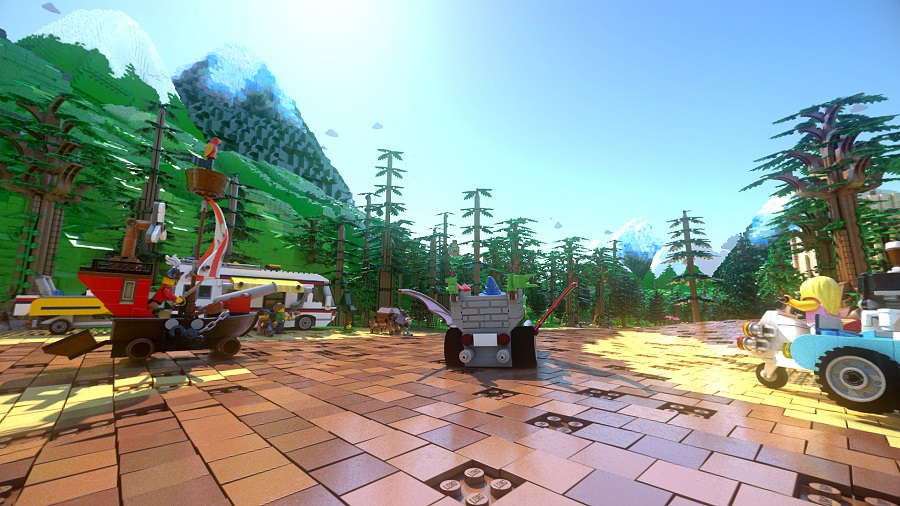 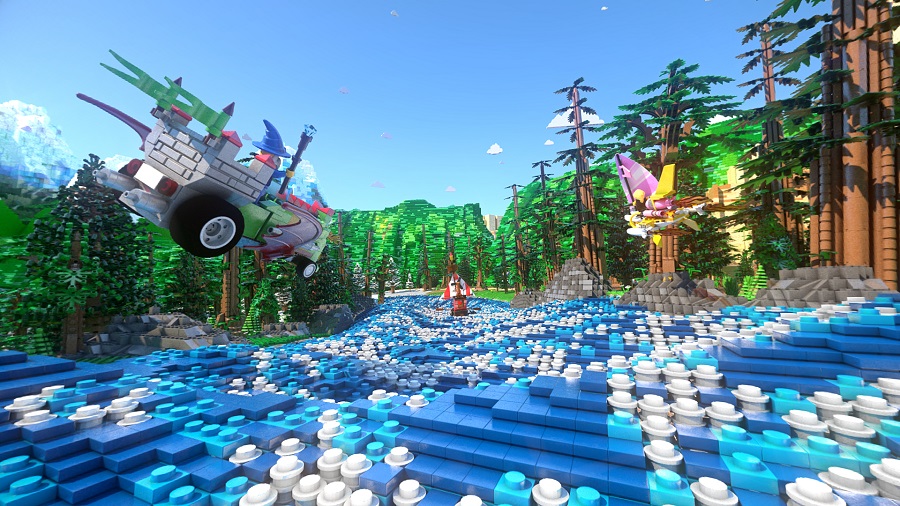