Take To The Grid With LEGO Ideas TRON: Legacy Set

Greetings Programs, it’s time to enter the Grid once more as latest LEGO® Ideas set is uploaded from the mainframe. The 21st LEGO Ideas set has been officially revealed and is based on Disney’s TRON: Legacy, the set will also arrive a day earlier than expected on March 31st. The set is based on the original fan project submission created by UK based LEGO loving brother The BrickBros UK with the retail set featuring two Lightcycles, section of the TRON grid, which also acts as a display base and a trio of minifgures including Sam Flynn, Quorra and Rinzler. Set 21314: TRON: Legacy will available directly through LEGO retail channels from March 31st and you’ll be able to get your hands on the set early at a special fan designers signing event at the London LEGO Store on March 29th. 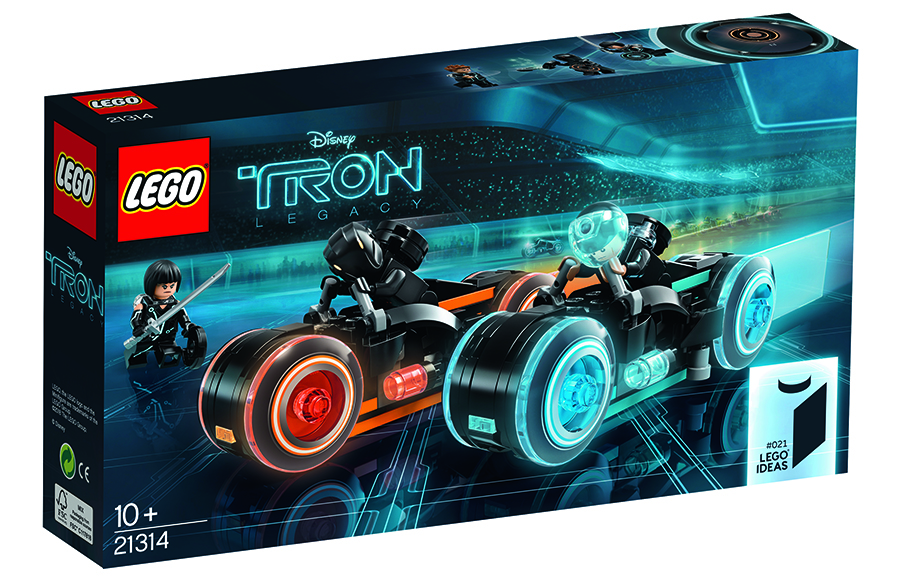 Build, play and display with this futuristic LEGO® Ideas 21314 TRON: Legacy set from Disney, featuring 2 Light Cycles, each with minifigure seats and translucent-colored light-style elements, plus a divisible TRON grid with attachment points for the vehicles. Use the grid as a display base for the Light Cycles or split it in 2 to recreate the chase scene from Disney’s TRON: Legacy movie. Alternatively, stage an Identity Disc battle between the 3 included LEGO minifigures—Sam Flynn, Quorra and Rinzler—on the grid. This construction toy includes a booklet with information about its fan creator and LEGO designers, plus the lowdown on Disney’s TRON: Legacy movie and its main characters. 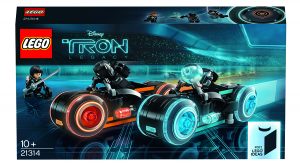 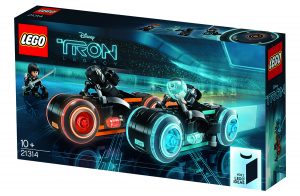 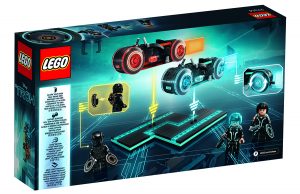 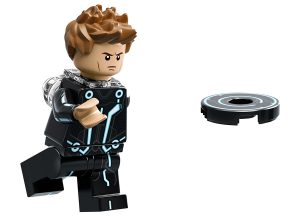 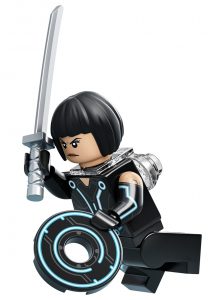 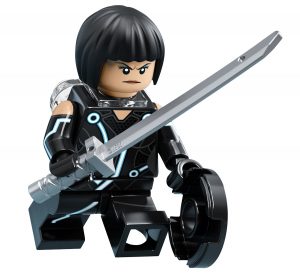 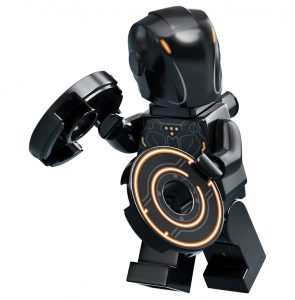 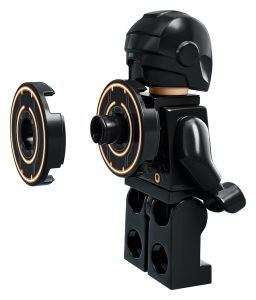 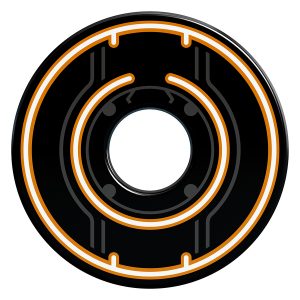 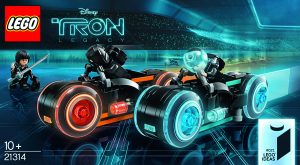 Available for sale directly through LEGO® beginning
31st March, 2018 via shop.LEGO.com, LEGO® Stores or via phone: