If there is one thing The LEGO® Movie 2 won’t be short of, it’s polybags. So far there have been six different promotional sets revealed in various ways. So are already available for sale in a number of US retailers and one set has been revealed as a pre-order bonus for The LEGO Movie 2 video game. I’ve managed to track down that set and here’s a closer look at it. The Star-struck Emmet polybag is based on a key scene from the movie, which was included in the latest trailer. The survivors of Apocalypseburg race to Batman’s safety bunker when under attack from a mysterious ship. But as the bunker’s doors are closing one of Sweet Mayhem’s cute star bombs gets trapped. Overcome with sadness, Emmet decides to open the door to free the stuck star. 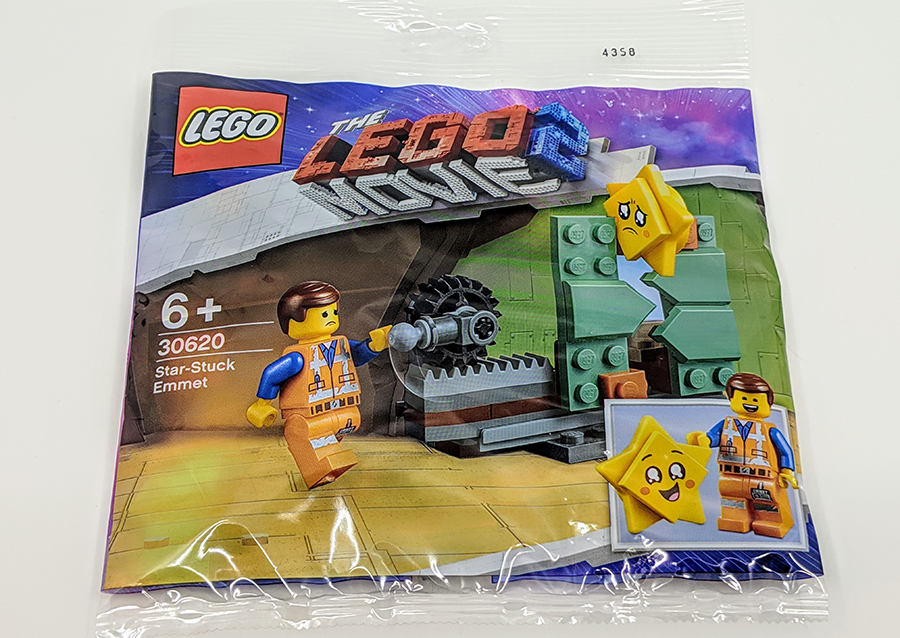 Despite being only a polybag, the set actually features a decent little minibuild. Which even has some working functions. The main focus of the build is a cutaway of the doors, which comprises of an opening ‘door’ made from the cool NEXO shield elements mounted on a gear track. This can be moved with a flip of a gear stick on a Technic gear wheel. 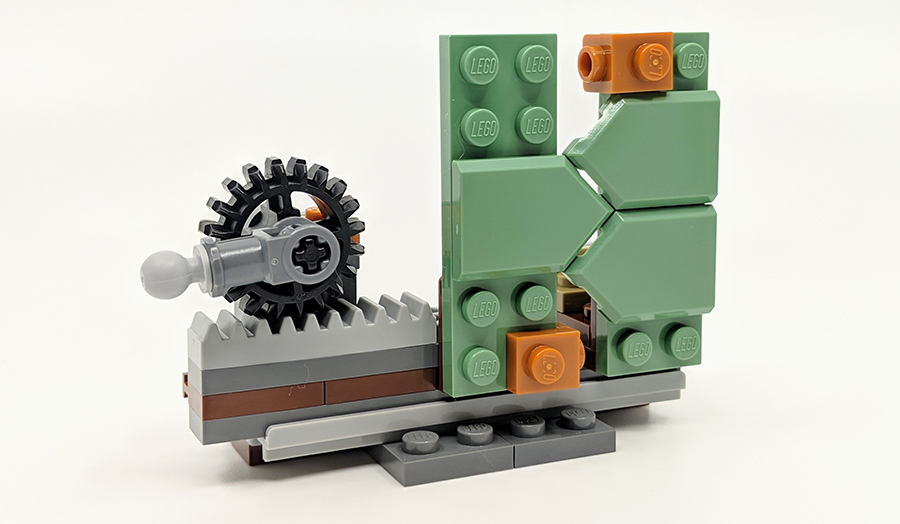 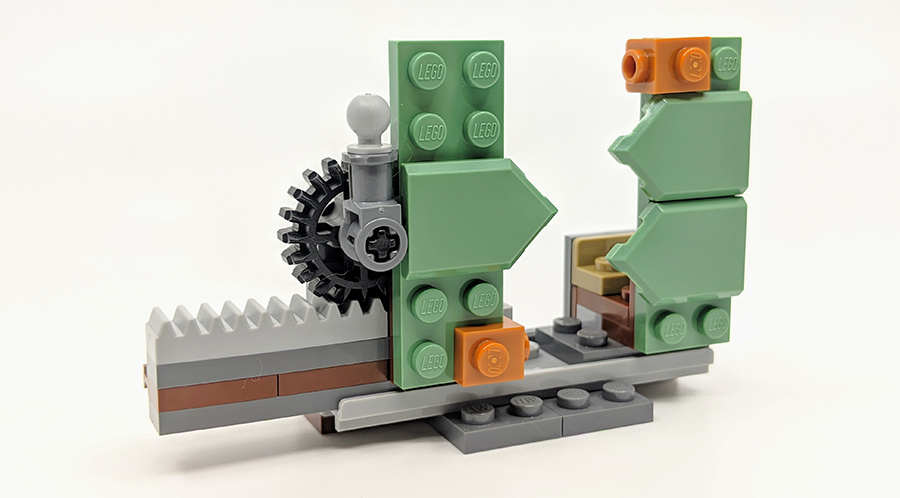 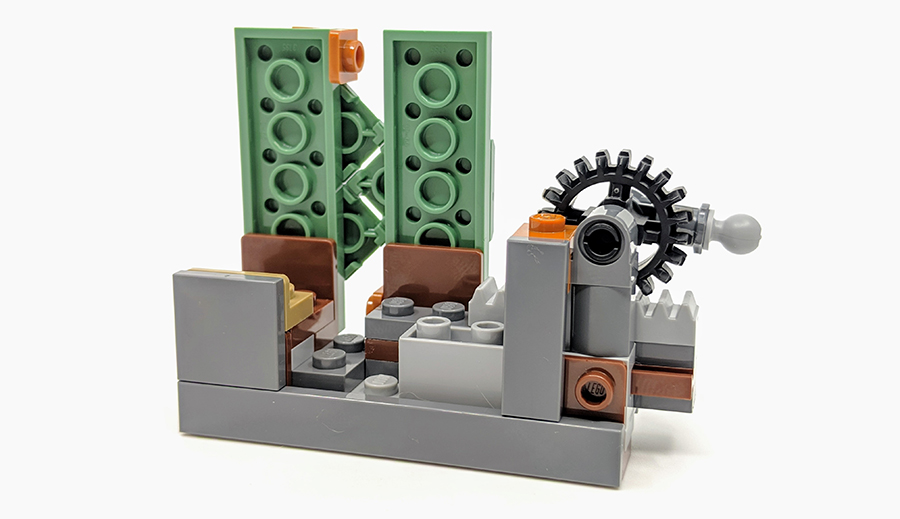 It’s not an overly complex build but I love it, such a simple idea, which makes fun little set. Especially when combined with the Emmet Minifigure and Star character. Sure it’s a much-simplified version of the scene from the movie, but it’s still quite cool that it has functional movement.

The set includes an Emmet Minifigure, which is an exclusive variant to this set and features both a happy and sad version his face. Apart from the dual face print, the rest of Emmet is exactly the same as other versions of him. Which is part of the running joke in the upcoming movie. Star is one of Sweet Mayhem’s delightfully cute weapons, Star appears in other sets, but features an exclusive second sad face print. Making both characters a must if you like added all variants to your collection. 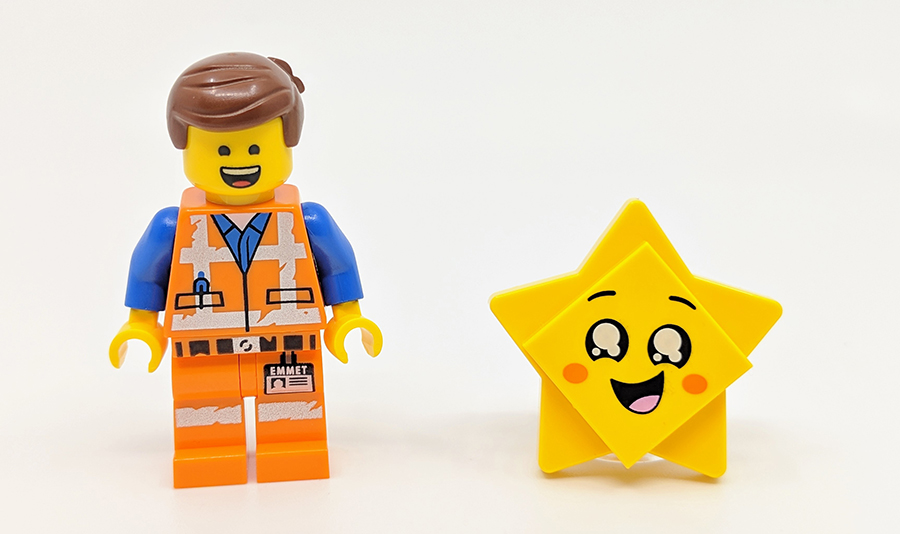 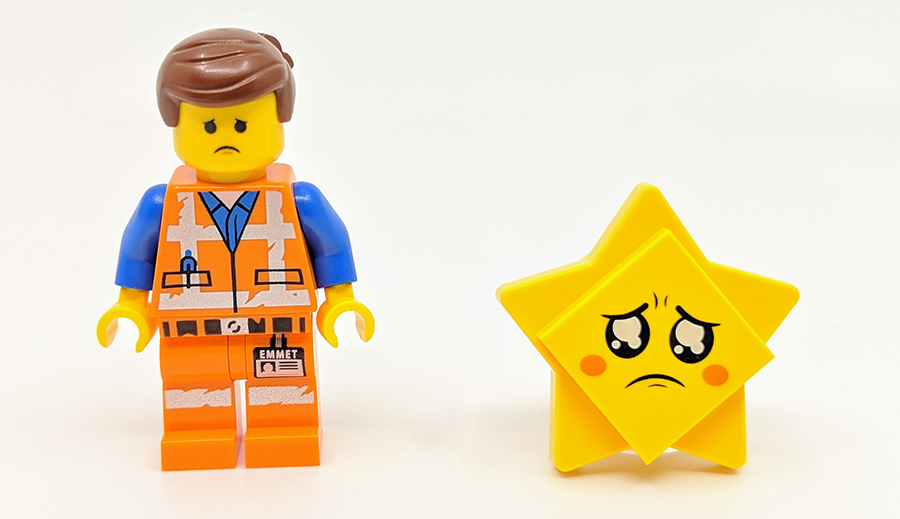 As mentioned above Star features two different faces, these are connected to a new element, which not surprisingly, is in the shape of a star. There’s a single stud on the front, on which one of the two printed 2×2 tiles can be fixed. The back also allows for the element to be fixed on various studded surfaces. 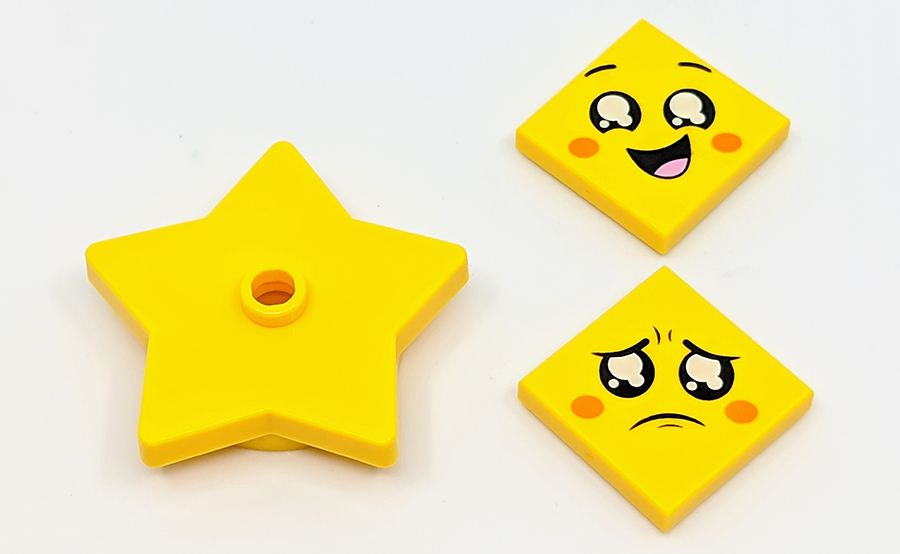 It’s definitely a fun little set and a nice addition to The LEGO Movie 2 line-up, if this is the exclusive Minifigure to be included with the next LEGO game, it’s an odd choice. Not because it’s a bad set but because it’s a minibuild in place of just a Minifigure. This rarely happens but is definitely a welcome bonus for those buying the game. I certainly hope it will be easy enough for people to track down this and other polybag sets. In the UK they seem to be rapidly more difficult to get hold of, which is a shame. The LEGO Movie 2 video game will be available in February, currently only EB Games in Canada and Australia are offering this set has the pre-order bonus. 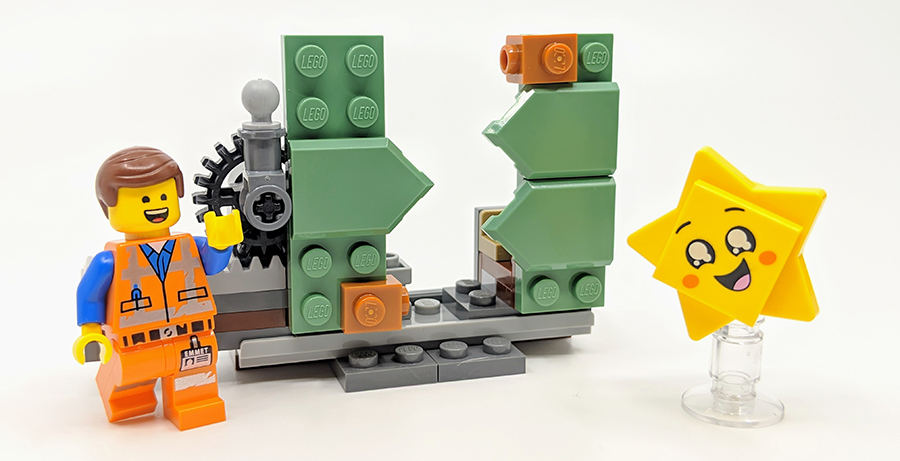