Following the success of the LEGO® Star Wars Holiday Special last year, Disney+ will be playing host to another seasonal LEGO Star Wars special. This October, Disney+ will be spooked by LEGO Star Wars Terrifying Tales. This will see Poe Dameron and BB-8 making an emergency landing on the volcanic planet Mustafar, where they meet Graballa the Hutt. Graballa has purchased Darth Vader’s Castle and plans to turn it into the first-ever Sith-themed luxury hotel. Vader’s loyal servant, Vaneé remains at the castle and begins to share some creepy tales from a galaxy far, far away. LEGO Star Wars Terrifying Tales will stream exclusively on Disney+ from October 1st. Unfornetly, it doesn’t look like there will be any sets connected to the series as there were with the Christmas special. 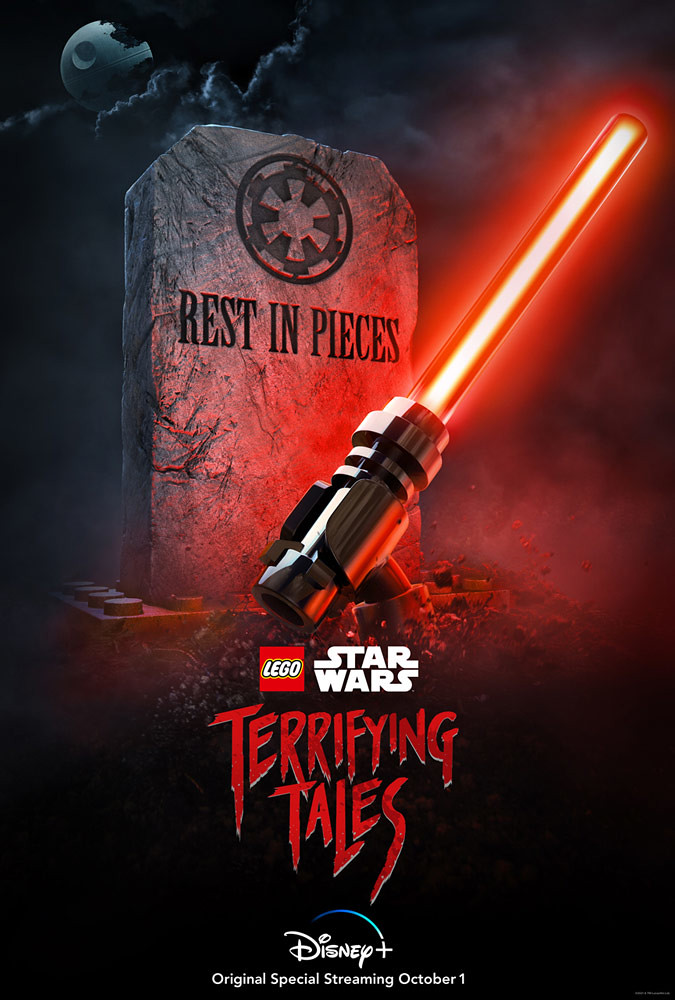