When the new LEGO® sets were released at the beginning of 2021, one of the LEGO Friends instruction booklets featured a page devoted to new LEGO City sets. One of the sets featured was 60278: Crook’s Hideout. It was the only set featured on the page that was previously unknown. Well its been revealed via the LAN that the set has been canned. After Chris from Brick Fanatics asked the question, a response from the LEGO City Design Team has been posted on the Ambassador Network forums, which reads:

With LEGO City, we always aim to represent the reality of the world in a way that is fun, positive and appropriate for kids.  With this in mind, we have decided not to launch this product as we no longer feel it is in keeping with the values of the LEGO City brand.

I’m not sure how the set is now inappropriate for the LEGO City line. For as long as the theme has been in existence, it’s provided an endless stream of cops and robbers sets. Plus it looked like an interesting build. How the officers of the LEGO City Police Department will be spending their time going forward if the theme is moving away from wrongdoers? Regardless the set will not see the light of day now. 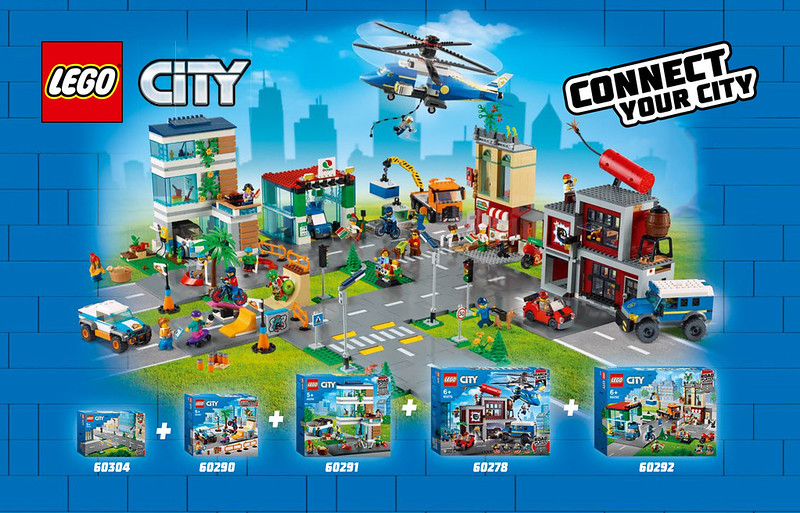