The two new LEGO® Overwatch sets are now available to pre-order ahead of their release on October 1st. They expand to the LEGO Overwatch line-up to include Hammond, Junkrat and Roadhog, plus the sets look far more intersting compared to the first wave. Set 75976: Wrecking Ball is a hamster-powered sphere-shaped battle mech, the set looks quite awesome, especially the new Hammond hamster element. Set 75977: Junkrat & Roadhog features demolitionist Junkrat who is joined by the big bellied Roadhog, who is recreated as an interesting looking Bigfig. The set also has a motorbike and a little display base. Previously in UK the LEGO Overwatch sets were exclusive to Argos and Sainsbury’s at launch but it’s unclear if that’s the case with these two new sets, however you can pre-order them now directly from LEGO retail. 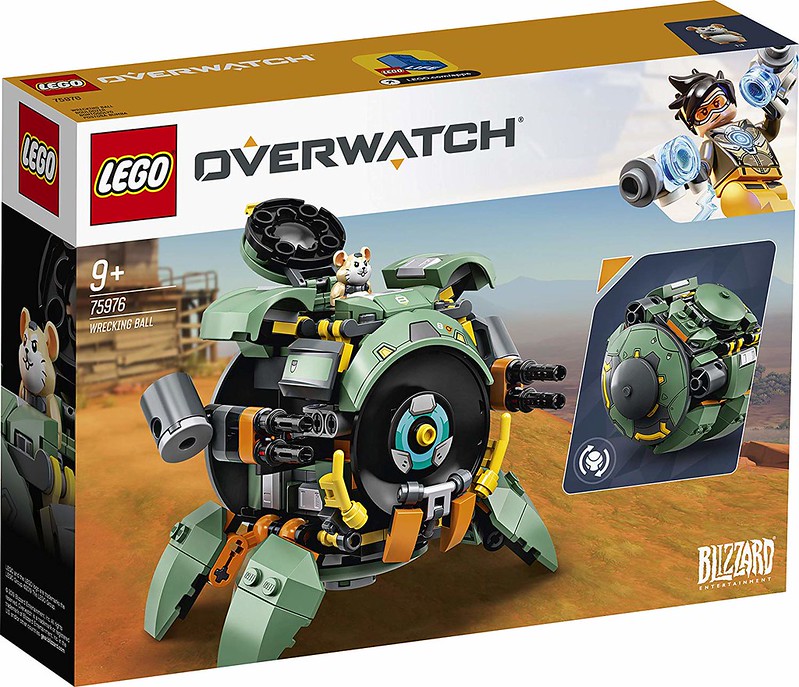 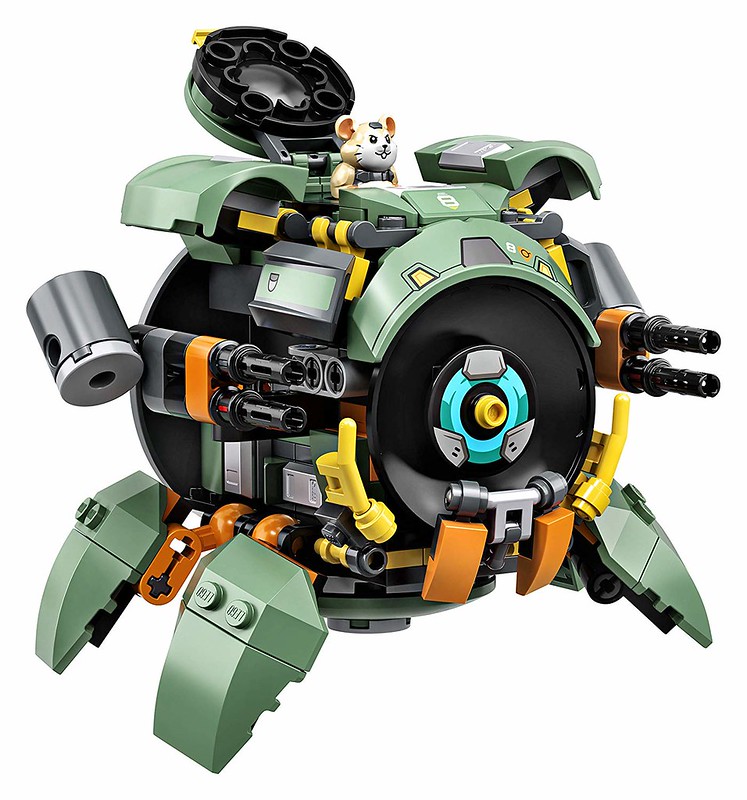 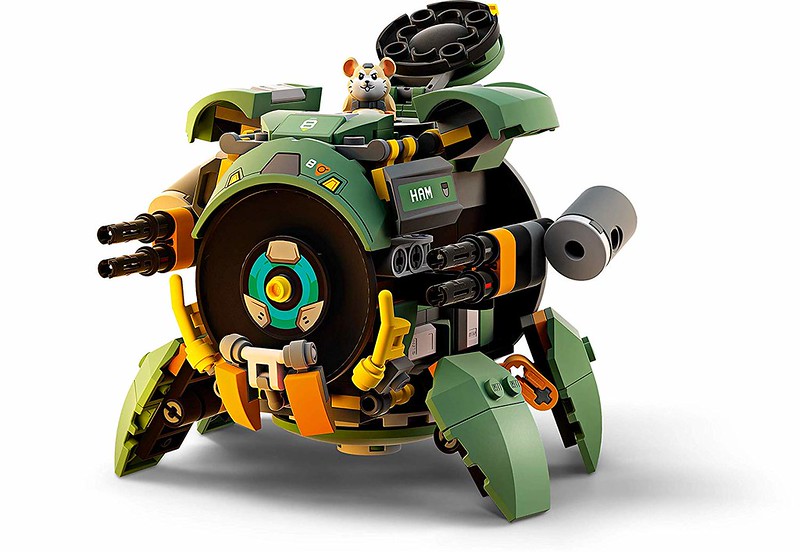 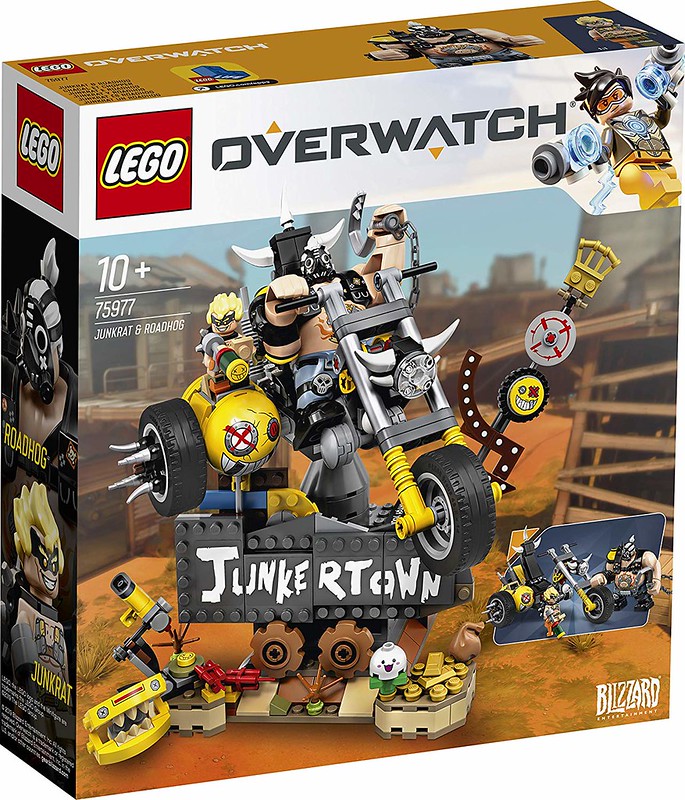 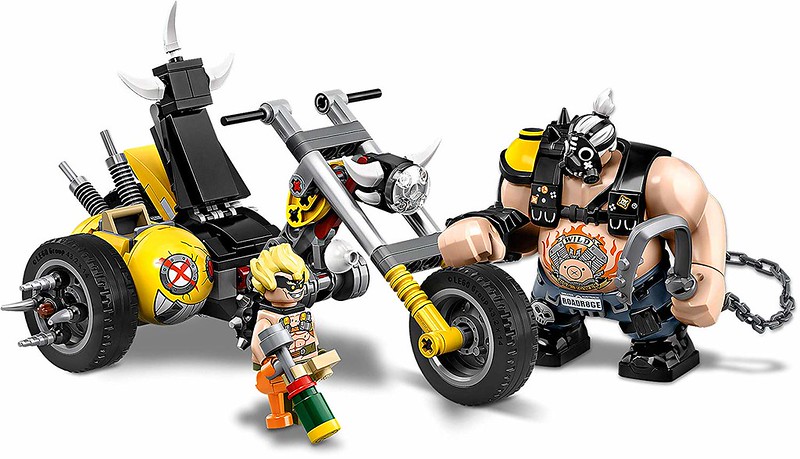 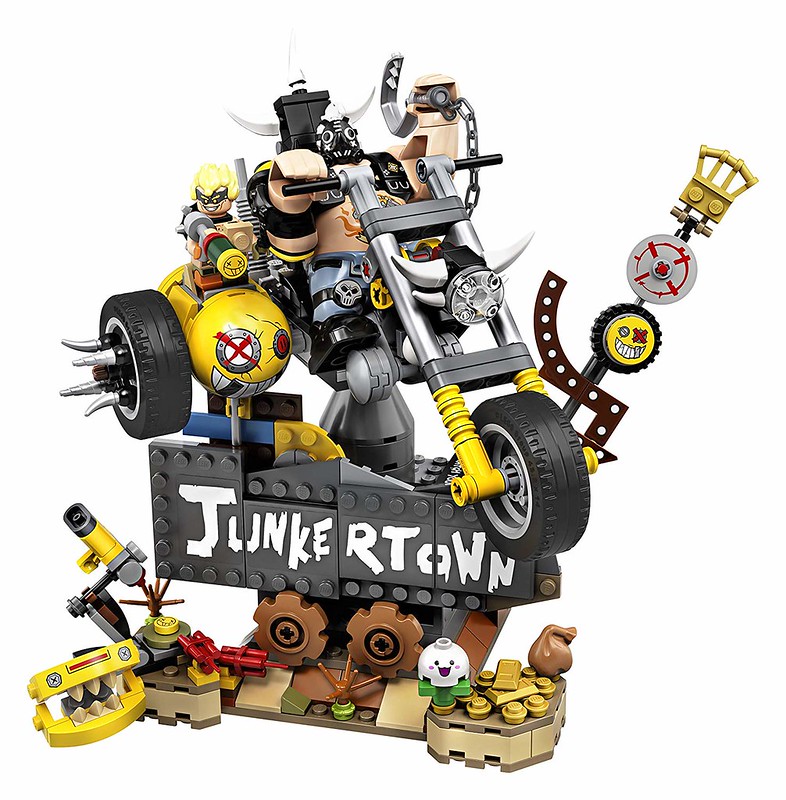