When the LEGO® Porsche 911 set was announced it was also revealed that those who purchased the set during the VIP Early Access period would also get a special Porsche Owners Pack GWP. Well, it has been announced via the LEGO Ambassador Network that the promotion has been cancelled in North America due to ‘shipping challenges’. Therefore LEGO fans in North America will no longer be able to get this particular GWP, although they can still buy the set early from Tuesday. The promotion will still run in other regions. The pack includes a wallet, art prints and a Certificate of ‘Awesomeness’ so at least there aren’t any LEGO elements to miss out on. 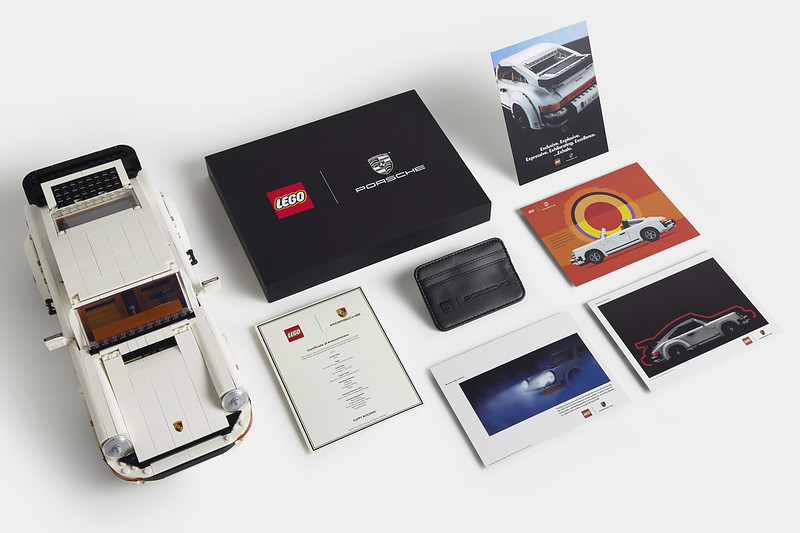