Next week the LEGO Group, Blizzard and Twitch are joining forces to host a special LEGO® Overwatch Twitch Rivals. Six teams of Overwatch Streamers will be battling it out in Overwatch, with teams competing to win LEGO prizes for a number of Children’s charities, including Fairy Bricks. There will be four winning spots with 1st getting 100 LEGO Sets, 2nd place 75 LEGO Sets, 3rd place 50 LEGO Sets and 4th 25 LEGO Sets. You’ll be able to follow the action on Twitch, July 25th. To learn more visit the LEGO Overwatch Twitch Rivals hub. 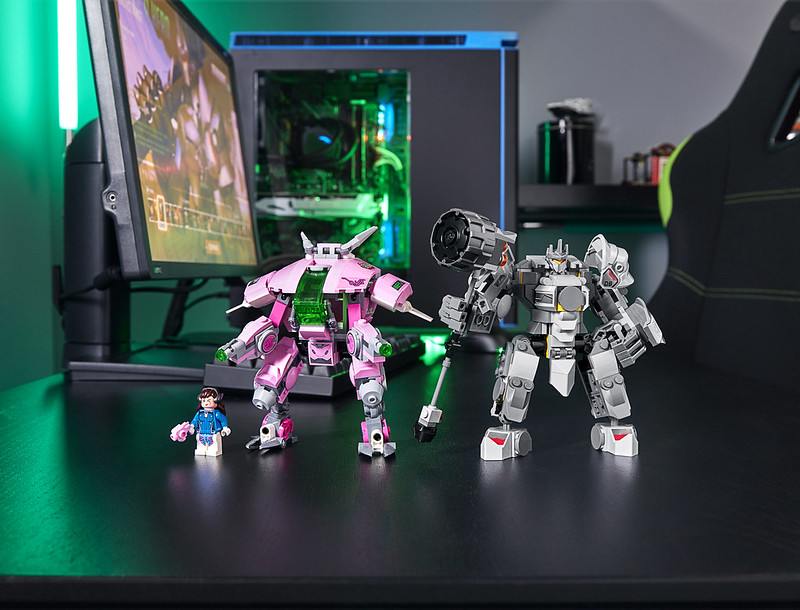 In a first of its kind twist of the Twitch Rivals Tournament, selected teams will compete in an Overwatch tournament for LEGO boxes to be donated to children’s charities!

The LEGO Group, Blizzard and Twitch are teaming up to organize a unique Twitch Rivals tournament in which the winners compete for donations of LEGO boxes benefitting charities including Toys for Tots (US), Ronald McDonald House Charities (US), Connecticut Children’s Medical Center (US), Toy Bank(US), Giving People (SWE), Dein München (DE), Cèkedubonheur (FR) and Fairy Bricks (UK). The Twitch Rivals tournament is set to take place on July 25 in the US from 12.00-15.00 PDT and in the UK, France Germany and Sweden from 18.00-21.00 CEST/17.00-20.00 BST. 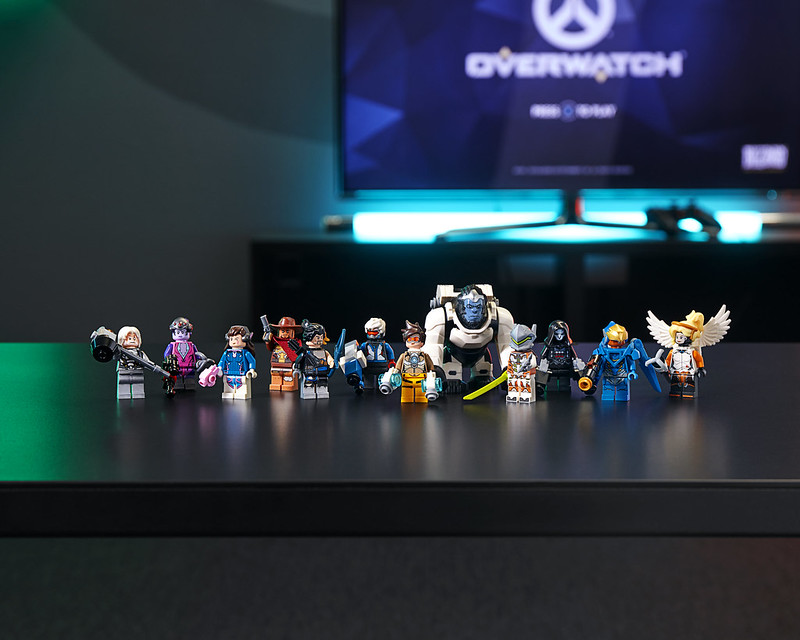 “We’re always exploring new ways to thrill and engage our fans and we’re delighted to be part of this first of its kind Twitch Rivals tournament. Together with Blizzard, Twitch and Initiative, who have played a key role in setting this up, we hope to explore a new approach to connecting with our amazing LEGO and Overwatch fans alike.” 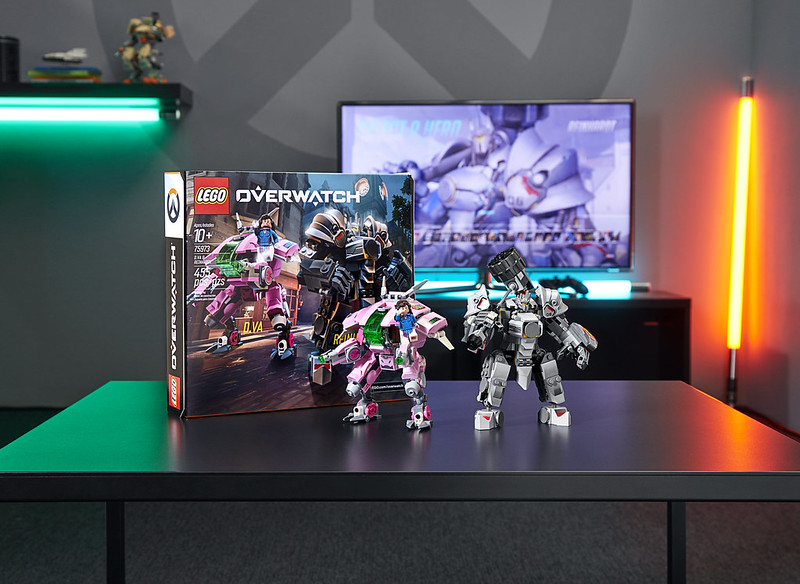 Selected Overwatch streamers will be invited to captain a community team for a day long tournament taking place across the US, UK, France, Germany and Sweden. Each regional competition will feature 4 rounds of gameplay in round-robin fashion, earning points for each victory they secure. At the end of each regional competition, an ultimate regional Overwatch LEGO winner will be crowned. Each regional winner will then get a chance to choose a local charity where the LEGO Group will provide a donation of LEGO boxes.

“We wanted to add an extra LEGO touch to the tournament and give team captains the chance to share their victory with other children too. This is why we believe the donations are the best prizes for the winners,” said Sten.