A number of weeks ago I discovered a set called Amelia Earhart Tribute and since then the set was confirmed to arrive next month as a LEGO® GWP set. Now official images of the set have arrived courtesy of an Australian Certified LEGO Store. The set features the explorer Amelia Earhart and her plane, which she flew over the Atlantic Ocean before going missing. She was a pioneering adventurer and a great role model for her time. The set will be given away for free with purchases of $100 between March 6th – 15th. A similar promotion should be available in the UK, Europe and the rest of the World. 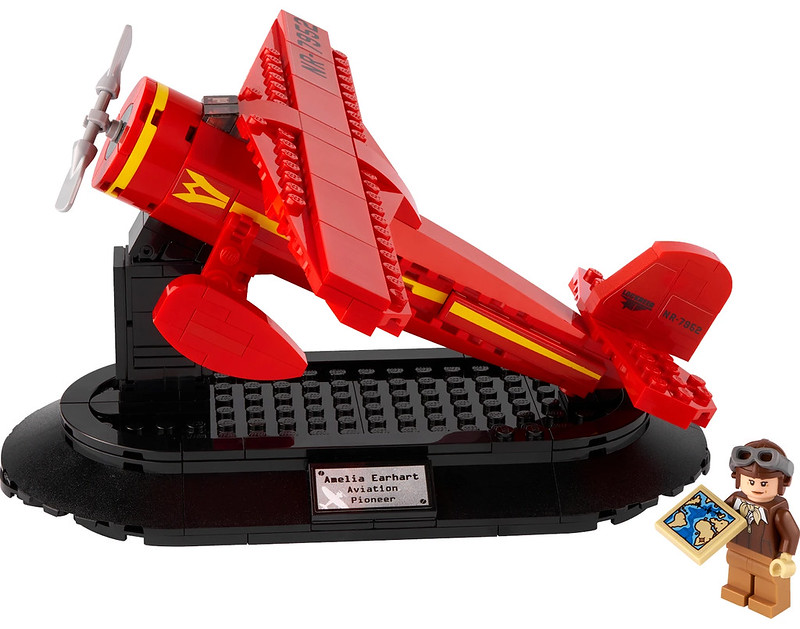 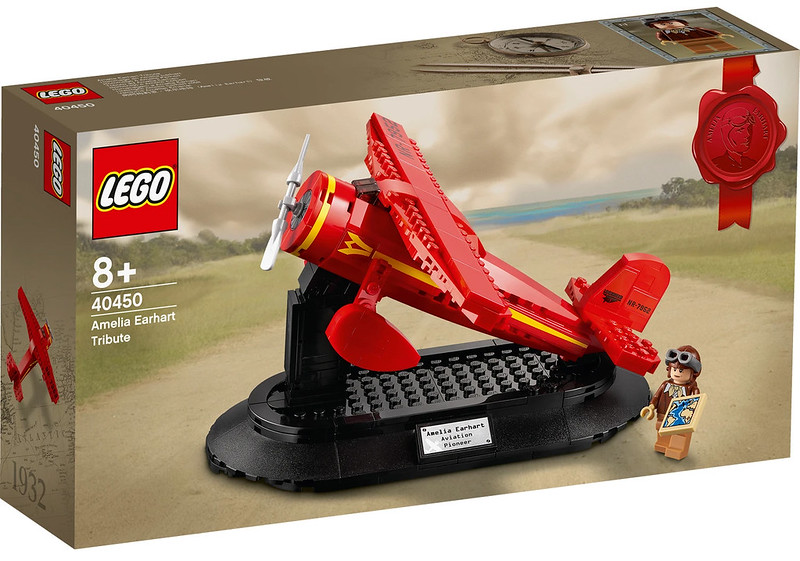