Normally this time of the year is filled with LEGO® news flowing from the walls of the various Toy Fairs. The London Toy Fair passed with nothing more than a whimper, thanks to LEGO not attending the show and now is the turn for the German Toy Fair. However strict new rules means there will be limited news coming from Nuremberg. That doesn’t mean there is no new news with both Zusammengebaut and Promo Bricks at the event, there are a few snippets of information to be gleamed from the showfloor, press conference and press releases. Learn more via both of the sites mentioned above. 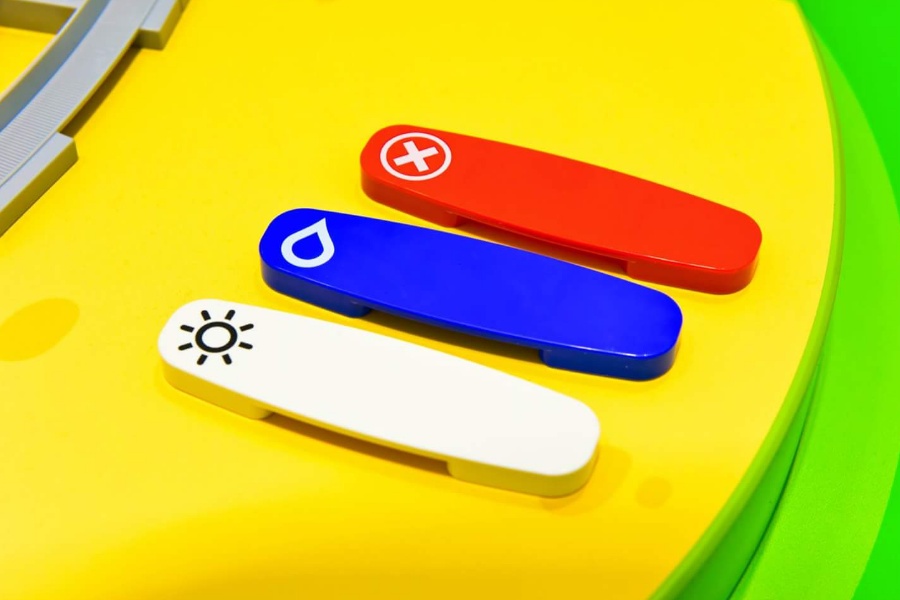