Nissan Japan have revealed another of the upcoming 2020 LEGO® Speed Champions sets. The Nissan GT-R NISMO was revealed by Nissan alongside LEGO CEO Niels B. Christiansen and Asako Hoshino, executive vice president at Nissan. The 298 piece set includes a brick-built GT-R NISMO along with a Minifigure driver and uses the new 8 stud build, for a more detailed vehicle. It will appear alongside other Speed Champions sets from Jaguar, Ferrari and Lamborghini. The new LEGO Speed Champions sets race into store on January 1st. 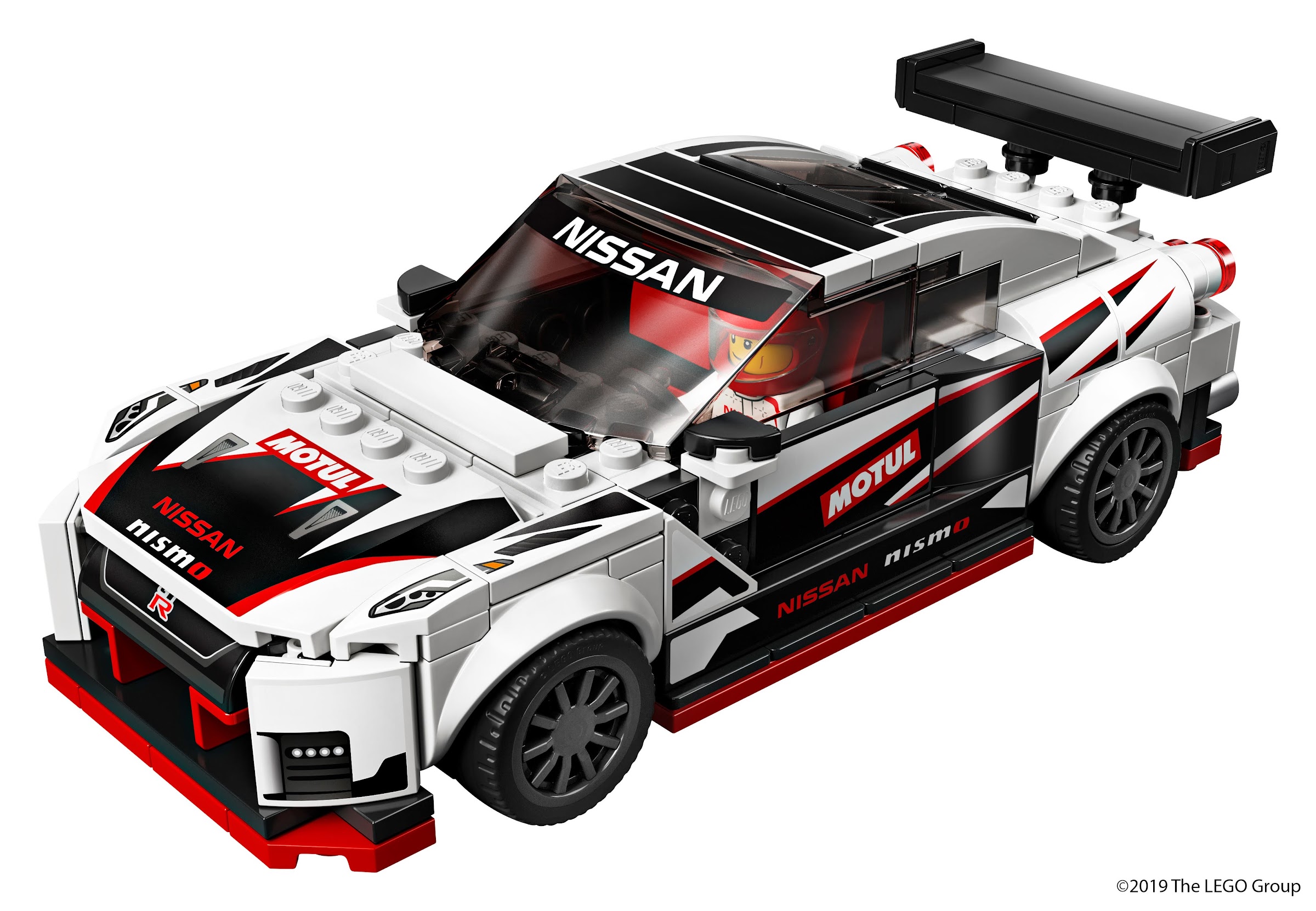 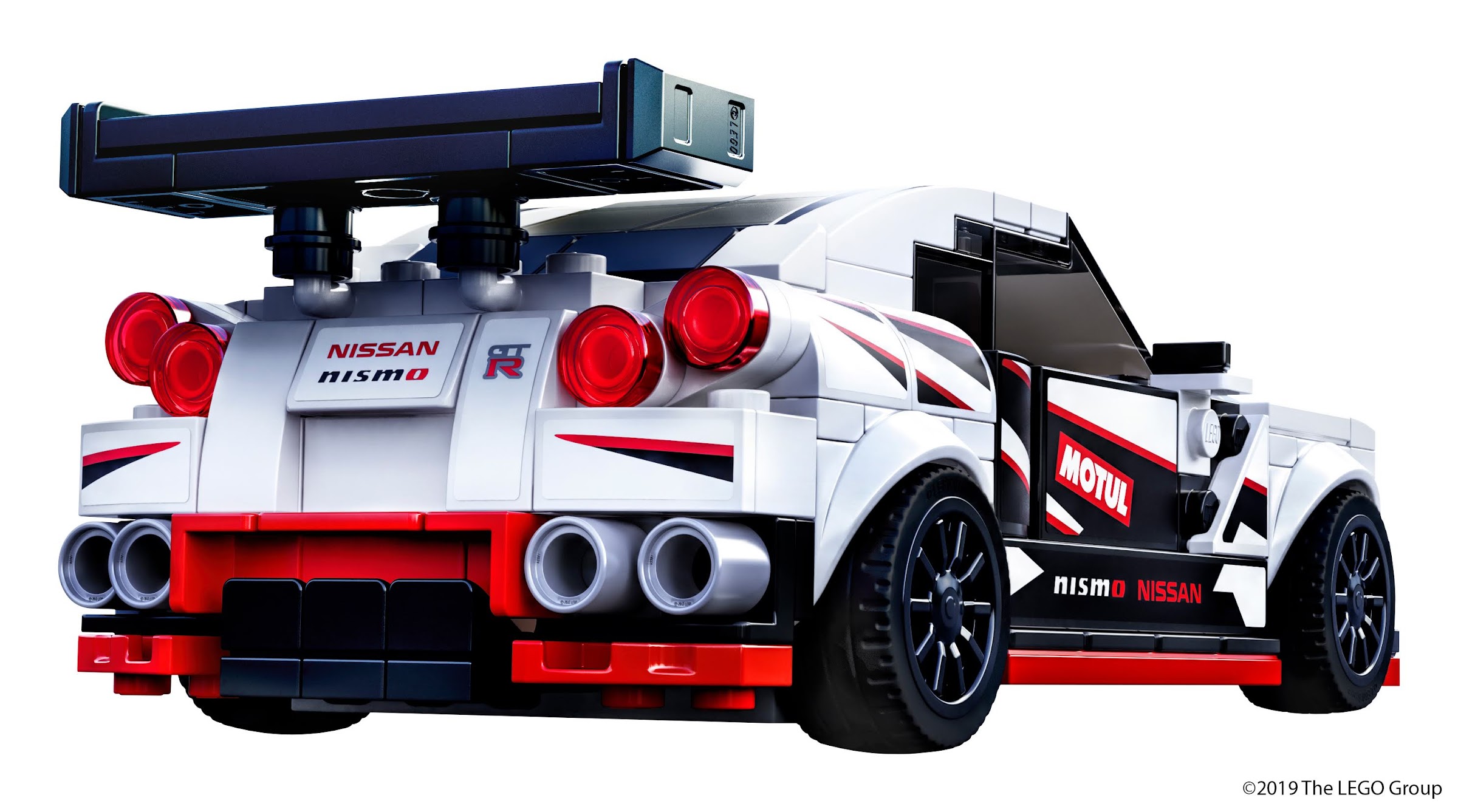 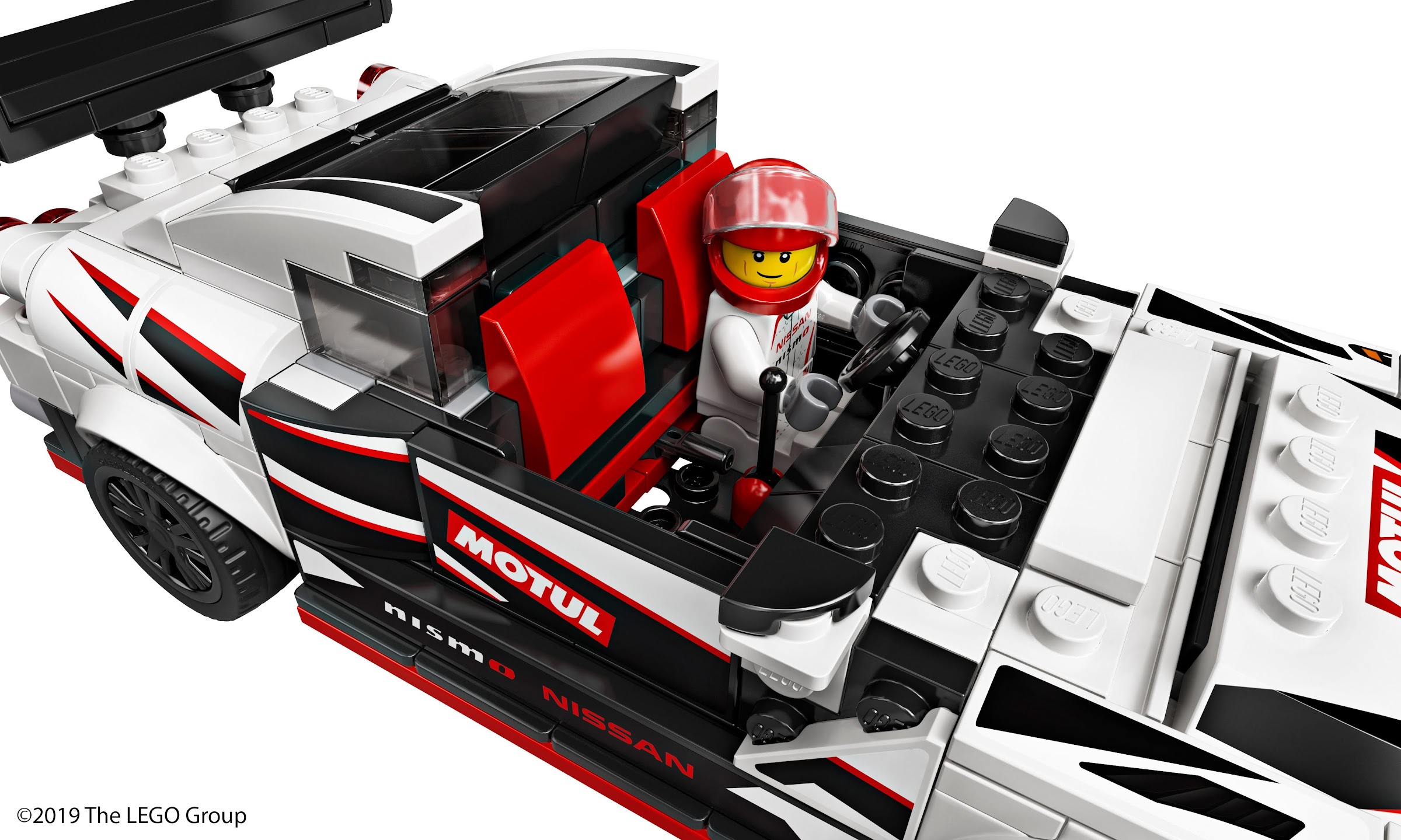 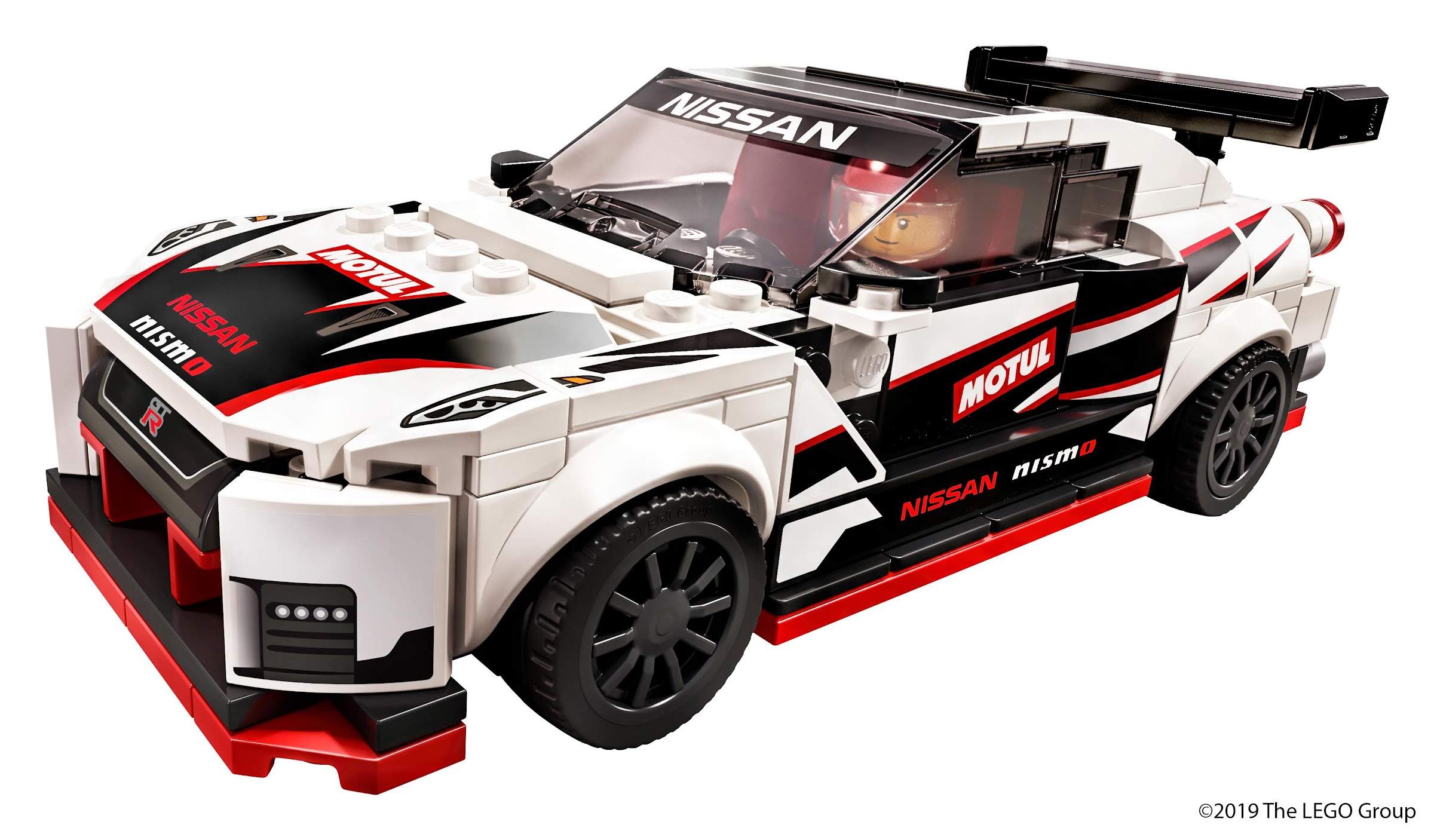 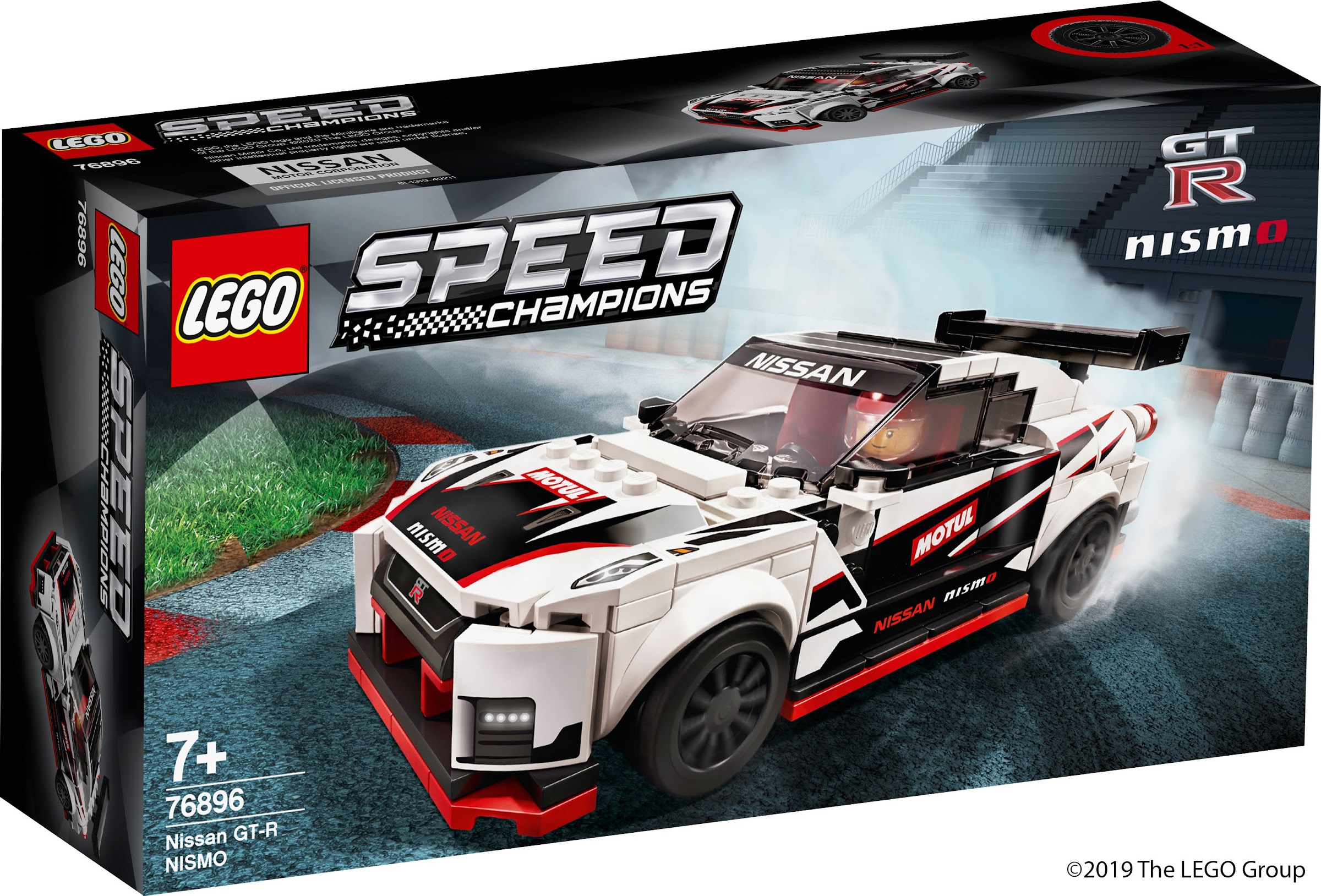 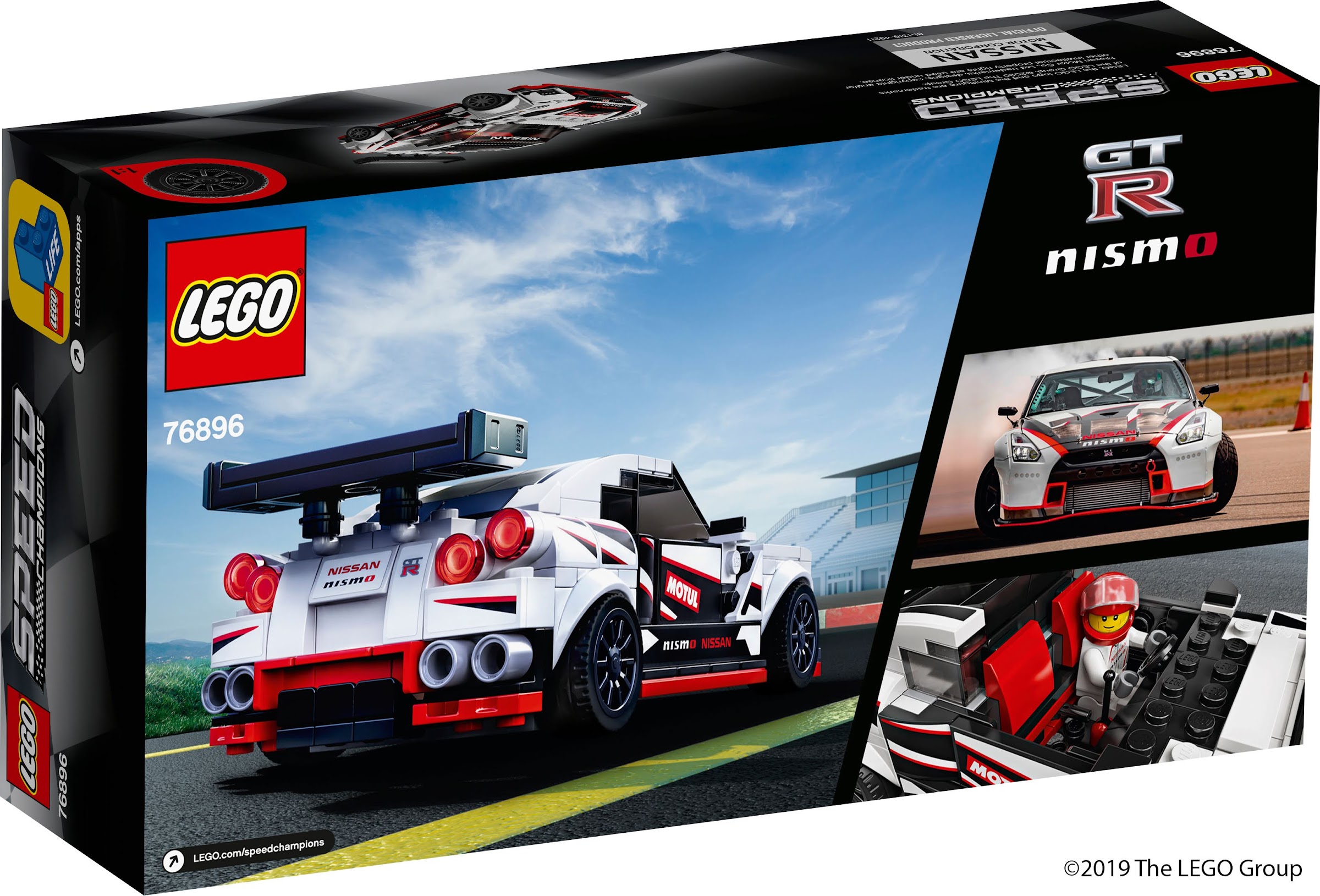 YOKOHAMA, Japan – Since the introduction of the LEGO® wheel in 1962, cars have played a central role in thousands of LEGO sets and in the hearts, minds and play of millions of children across the world. Today, the LEGO Group and Nissan have revealed a model that pays tribute to one of the most iconic Japanese supercars, the Nissan GT-R NISMO. This is the first-ever partnership between LEGO and a Japanese automaker.

The LEGO model was revealed by LEGO Group CEO Niels B. Christiansen and Asako Hoshino, executive vice president at Nissan, at the automaker’s global headquarters in Yokohama today.

Niels B. Christiansen said: “In addition to offering a wonderful and fun building and play experience, we hope the model will also inspire children to learn more about engineering and how to create things in real life. Just as engineers across decades have improved the design and performance of this car, children build, unbuild and rebuild during play – stimulating and developing crucial skills, such as creativity, resilience, problem-solving and critical thinking. Inspiring them to become the builders of tomorrow is our mission.”

Asako Hoshino said: “The Nissan GT-R and the LEGO brand are both renowned and loved by fans of all ages throughout the world, and we are honored to be the first-ever Japanese car manufacturer to partner with the LEGO Group. Many of our Nissan customers can trace their automotive passion back to when they built LEGO cars as children. With this partnership, everyone can be a `takumi’ – the specialized craftsmen that build the GT-R. And, it’s the GT-R’s 50th anniversary this year, so what better way to celebrate than to share the GT-R with Nissan and LEGO fans around the world!”

The LEGO Speed Champions Nissan GT-R NISMO will be available globally in January 2020. It’s one of the first in the 2020 Speed Champions themed sets, which will be 25% bigger than in previous years. The GT-R NISMO model, made from 298 LEGO elements, captures the authentic and intricate details of the life-size race car in a relatively small LEGO model. This posed an interesting challenge for LEGO design lead Chris Stamp.

“In LEGO Speed Champions, we always aim to include new types of racing vehicles. And when we focused on drifting and racing, the record-breaking Nissan GT-R, and especially the new GT-R NISMO, was at the top of our wish list. Authenticity is always our main concern, and we spent a lot of time exploring different building techniques to correctly recreate the taillights, as they are one of the most recognizable details on the car. I am really happy with the end result!”

Hiroshi Tamura, Nissan’s chief product specialist for the GT-R – known informally as “Mr. GT-R” – gave the scaled-down LEGO version his stamp of approval: “The GT-R has been part of my life since I was 10 years old. Working with the LEGO Group was like awakening my inner 10-year-old self to rediscover what makes the GT-R so special to me. It’s amazing how much the LEGO Group’s attention to detail reminds me of our own craftsmen.”