NINJAGO Movie Stickers All You Need To Know

Home » News » NINJAGO Movie Stickers All You Need To Know

As we revealed last month, The LEGO NINJAGO Movie Sticker Collection would be heading to the UK and it officially launched on Friday. But you may be having a little trouble tracking them down, especially the actual sticker album so here is everything you need to know about The LEGO NINJAGO Movie Sticker Collection so you and your little ninja can get collecting. 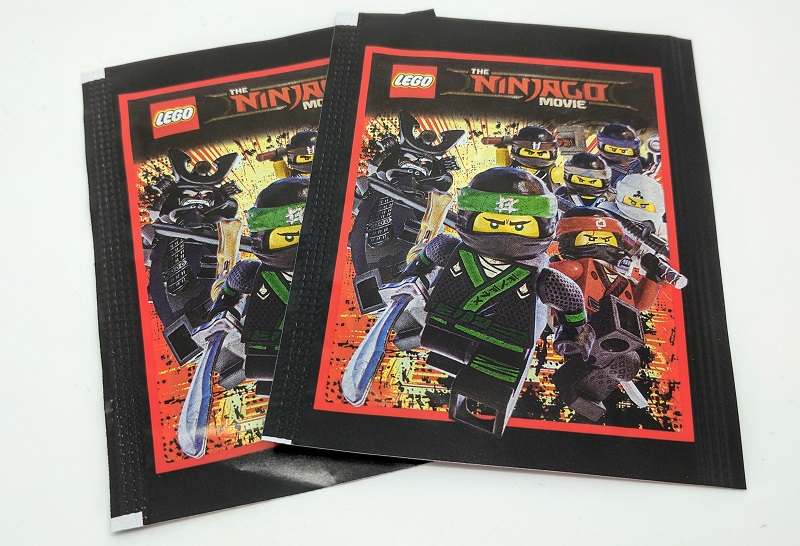 Packets of The LEGO NINJAGO Movie stickers can be found at most magazine retailers which include supermarkets like Tesco, Asda, Morrisons and Sainsbury’s along with retailers like WHSmith, McColls and selected independent retailers. Packets contain five stickers: four standard stickers and a shiny. Packets costs 50p each. 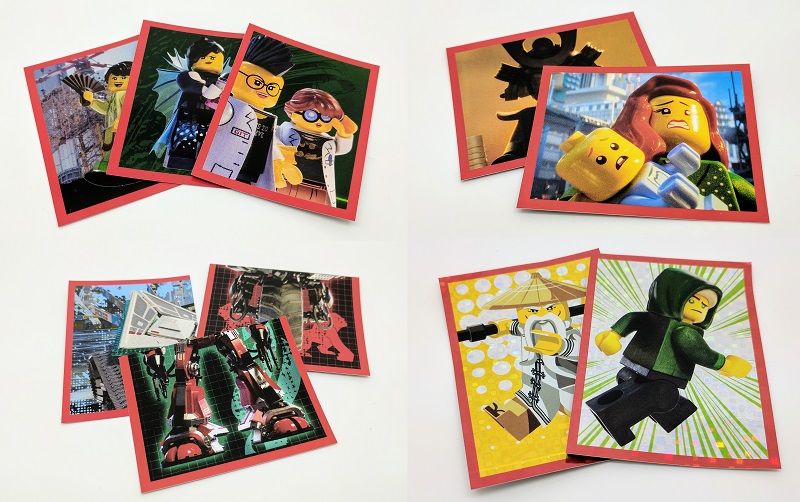 The LEGO NINJAGO Movie sticker album is currently exclusive to Sainsbury’s and select Sainsbury’s Local stores. The pack contains the album and two packets of stickers. The album pack costs £2.99. 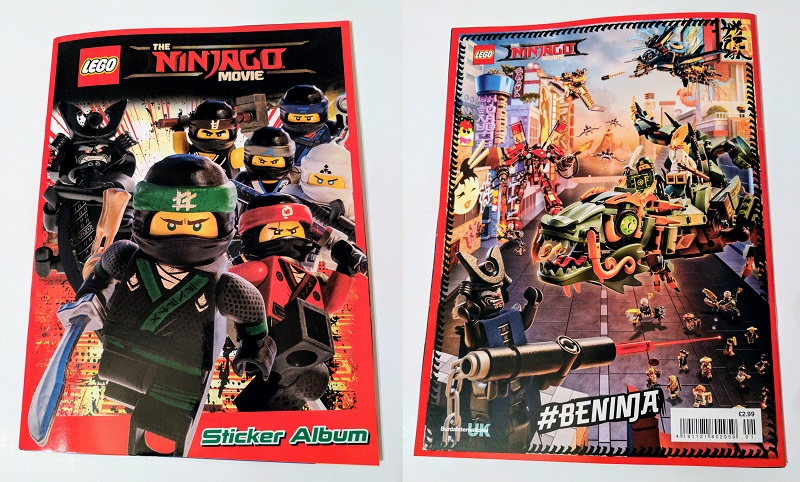 You’ll also be able to get a free sticker album with the next issue of the LEGO Specials magazine. The LEGO NINJAGO Movie Magazine Special is published on October 4th and will also include a Lloyd Minifigure and a packet of stickers. This will cost £5.99 and will be able from all good magazine retailers. 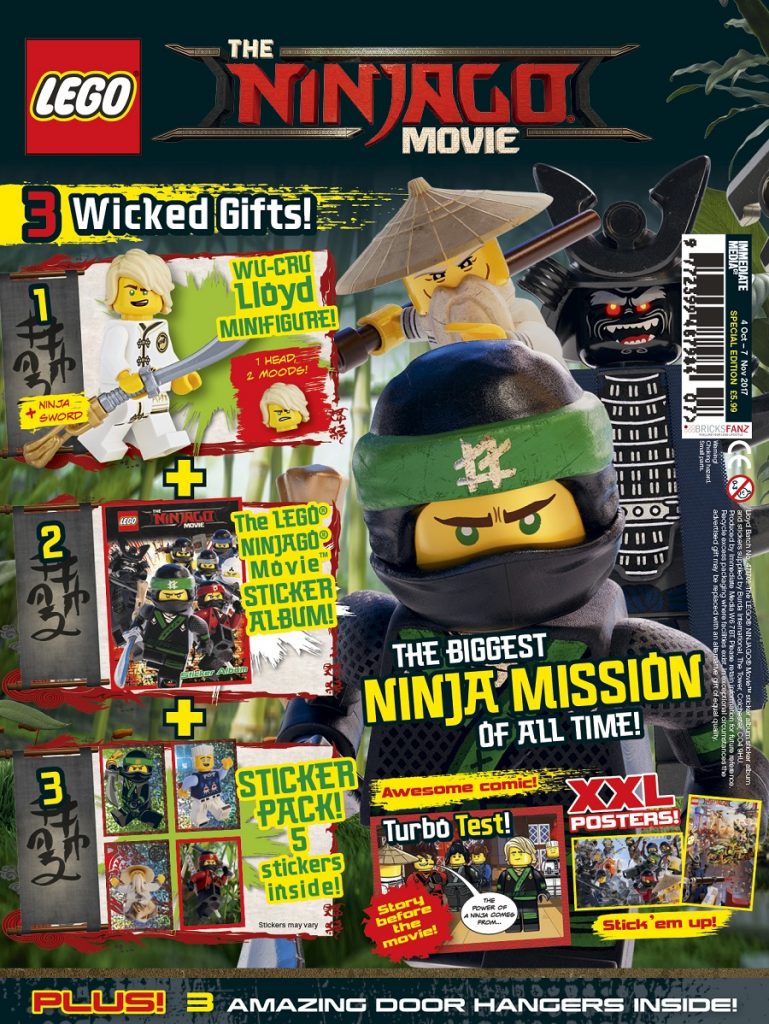 Once the sticker collection comes to an end in late January, you’ll be able to purchase individual stickers at 50p each from Hubert Burda Media. There are 228 stickers to collect and the album also contains a poster which also features spaces for stickers. 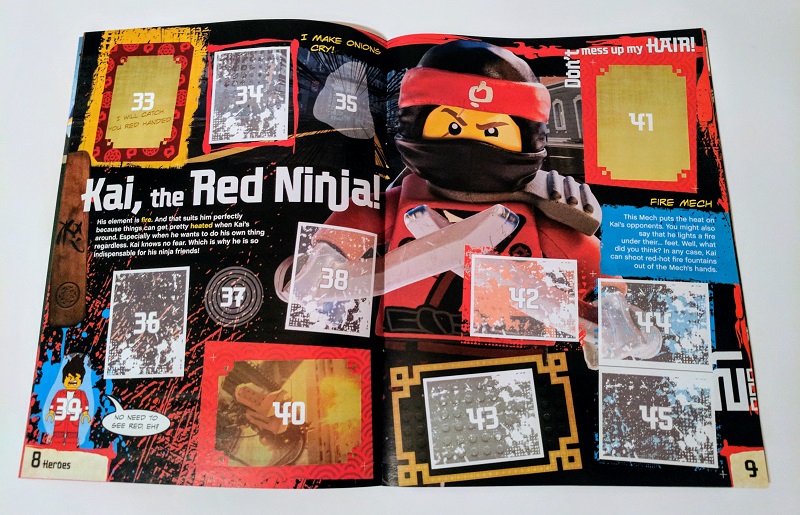