Warner Bros. Home Entertainment have revealed the US release date for the home entertainment release of The LEGO® NINJAGO Movie. You’ll be able to own the it on DVD, Blu-ray, 3D Blu-ray and 4K Ultra HD Blu-ray from December 19th with the Digital HD available to download from December 12th. There is no information on any sort of minifigure edition, but with both The LEGO Movie and The LEGO Batman Movie getting exclusive minifigure version, it’s safe to assume The LEGO NINJAGO Movie will get the same treatment. Hopefully the UK home entertainment release won’t be too different to that of the US, where the movie arrives in cinemas around 3 weeks ahead if the UK cinema release. Check out the cover art of all edition below. You can pre-order now from Amazon. 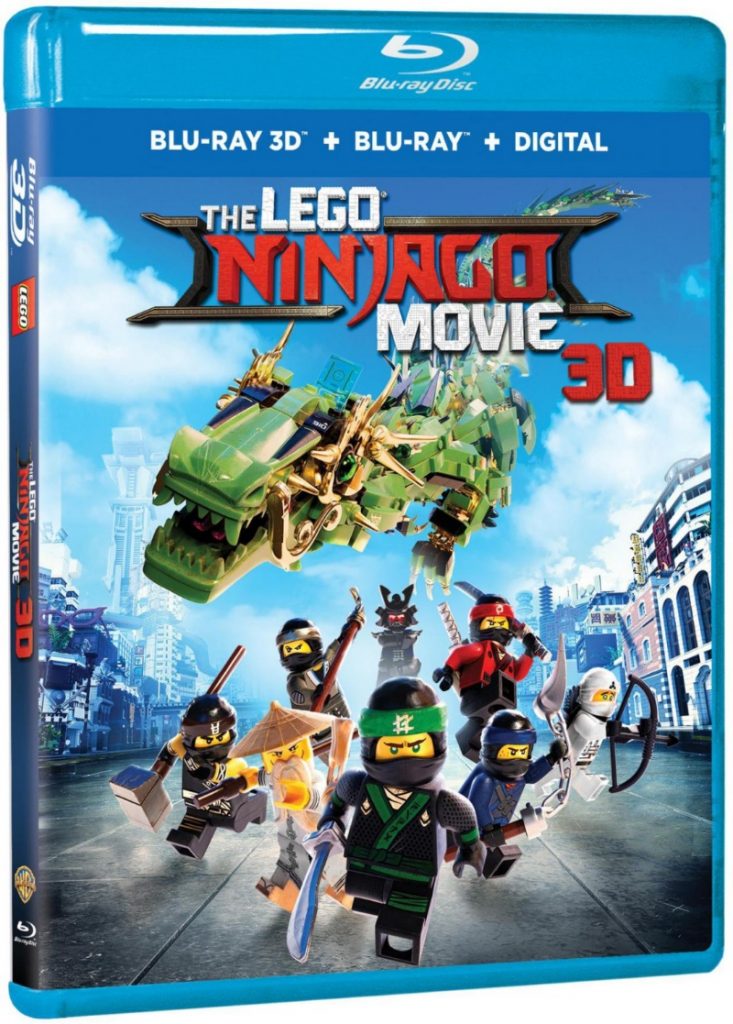 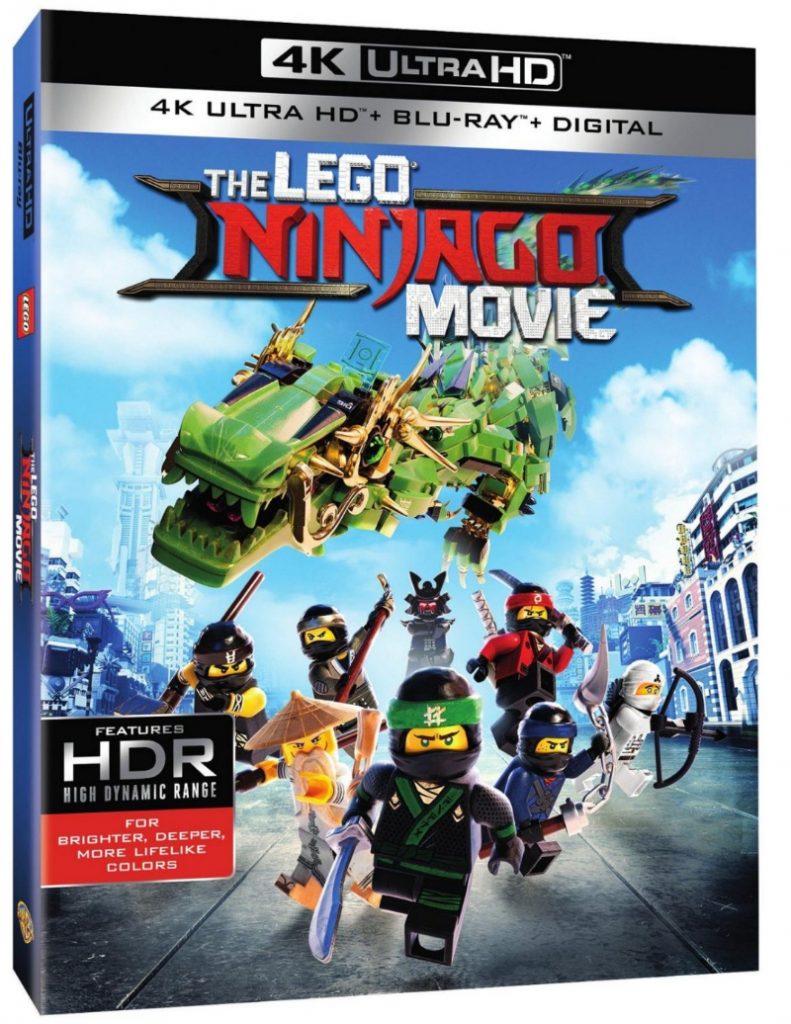 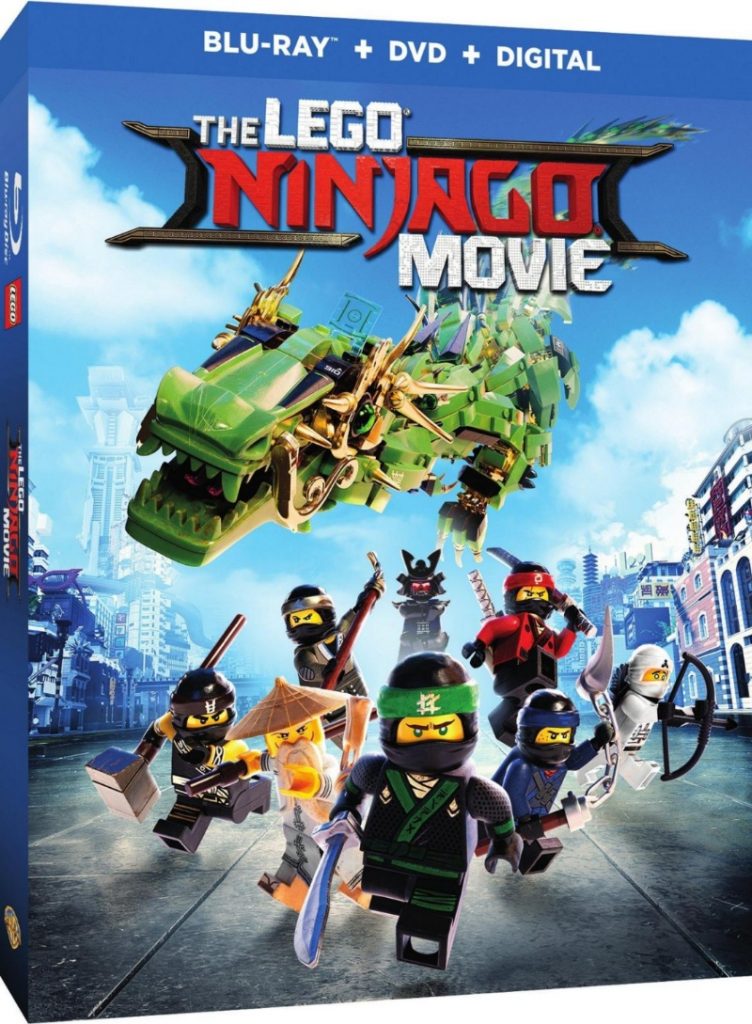 GET YOUR NINJA ON WHEN

Own it early on Digital on December 12

“The LEGO NINJAGO Movie” will also be available on Movies Anywhere. Using the free Movies Anywhere app and website, consumers can access all their eligible movies by connecting their Movies Anywhere account with their participating digital retailer accounts. Movies Anywhere syncs users’ libraries across their connected accounts, so consumers can watch their purchased and redeemed digital movies on an array of platforms including Amazon Fire devices; Android devices and Android TV; Apple TV; Chromecast; iPhone, iPad and iPod touch; Roku® devices and popular browsers, with more platforms and retailers to come.

In the battle for NINJAGO® City, Lloyd (Dave Franco), high school student by day and Green Ninja by night, gets thrown into the ultimate adventure with his secret ninja warrior friends! Led by the wise and wisecracking Master Wu (Jackie Chan), they must defeat evil warlord Garmadon (Justin Theroux), The Worst Guy Ever, who also happens to be Lloyd’s dad. On their courageous journey, they learn to band together to unleash their inner power in an epic showdown to save the city