Continuing the celebration of the 10th Anniversary of LEGO® NINJAGO it’s time to take look behind the scenes at how some of the products were created. To really bring the world of NINJAGO to life, the sets needed to feature engaging characters, vehicles and worlds. To do this, new elements needed to be crafted and sets went through numerous concepts before hitting toy shops. 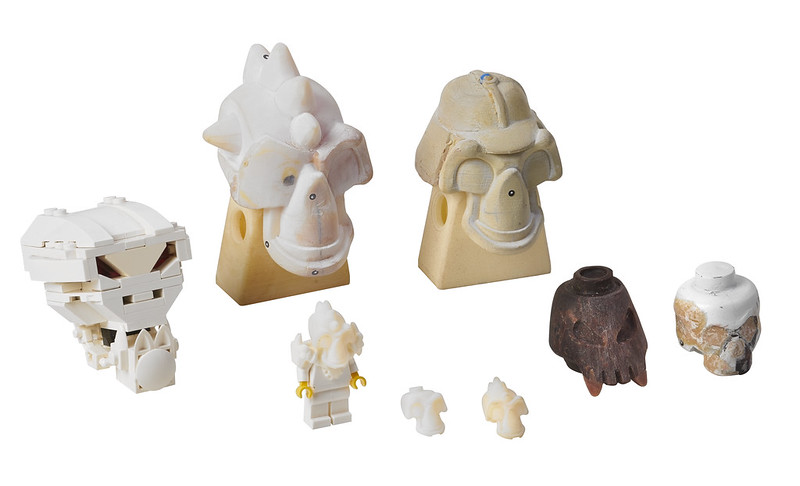 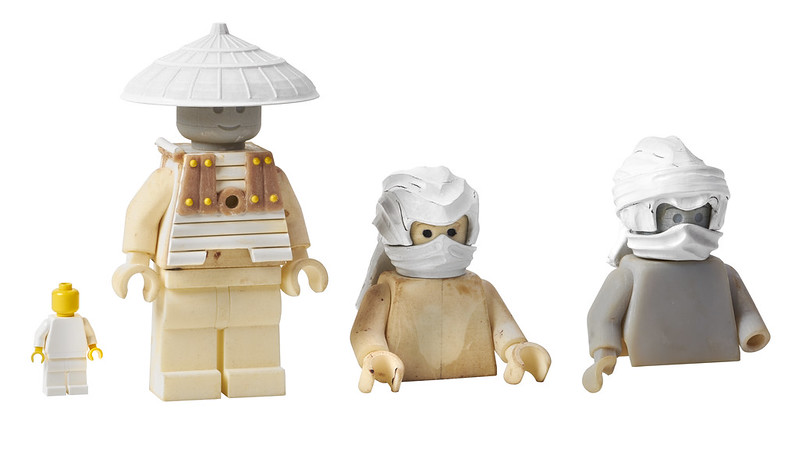 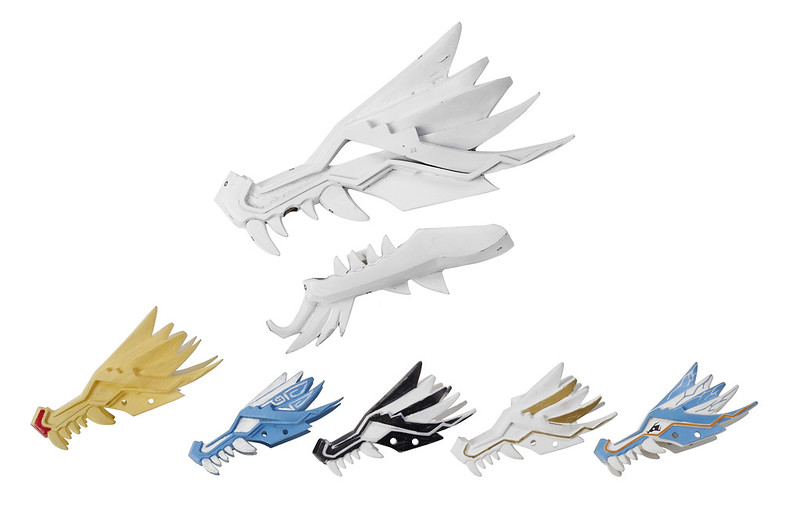 Before new elements were created, they were sculpted at a larger scale, tweaks were main to these large-scale elements to make sure they looked just right before expensive moulds were created. These over-sized elements were used to create things like wearable Minifigure accessories and parts, along with weapons.

Creating sets is a little easier as most start out using currently available elements before special pieces were created. Sets would go through numerous variations before the finished model was finalised. Even at the early stages of some set’s concept models, you can see how designers set upon certain features as well as tweaking others. 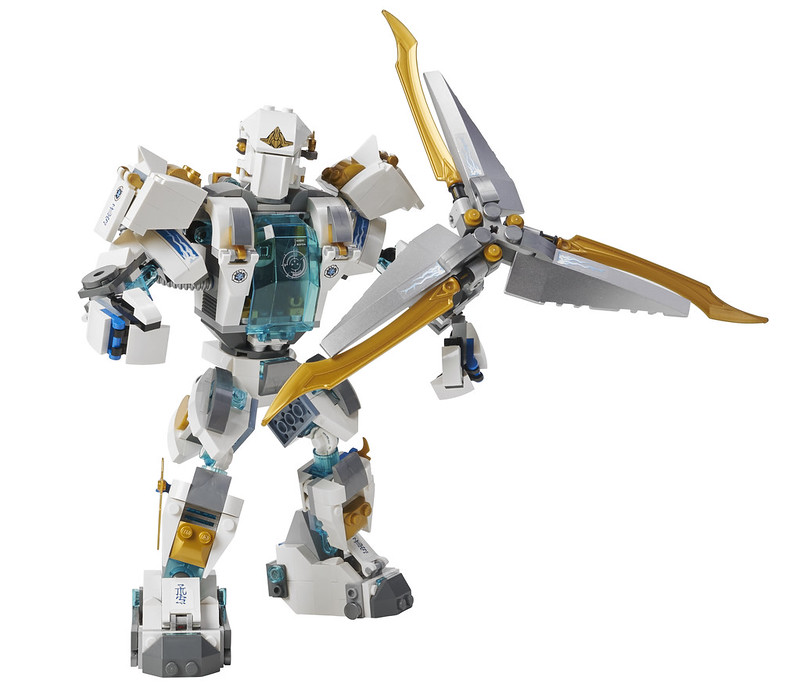 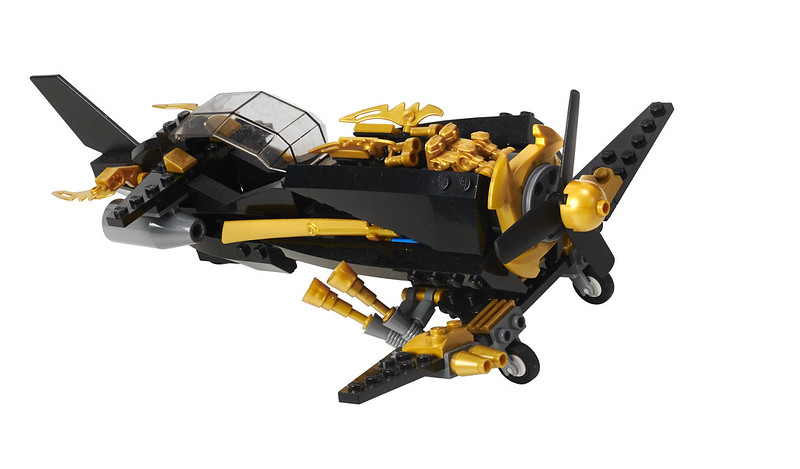 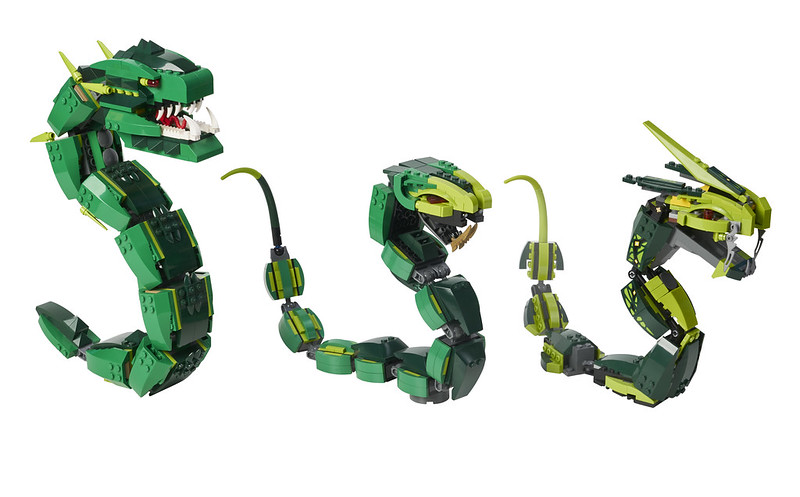