IGN have revealed 8 new posters for The LEGO® NINJAGO Movie, which offer a detailed look at each characters movie vehicle. Although many of these vehicles have become LEGO sets they slightly differ from each other which the movie versions being far more detailed and often much better than the versions we can build at home. Posters include Wu with the Destiny’s Bounty, Kai’s Fire Mech, Lloyd’s Green Dragon, Jay’s Lighting Jet, Nya’s Water Strider, Zane’s Ice Tank, Cole’s Quake Mech and Garmadon’s Garma Mecha Man. Check out the posters below. 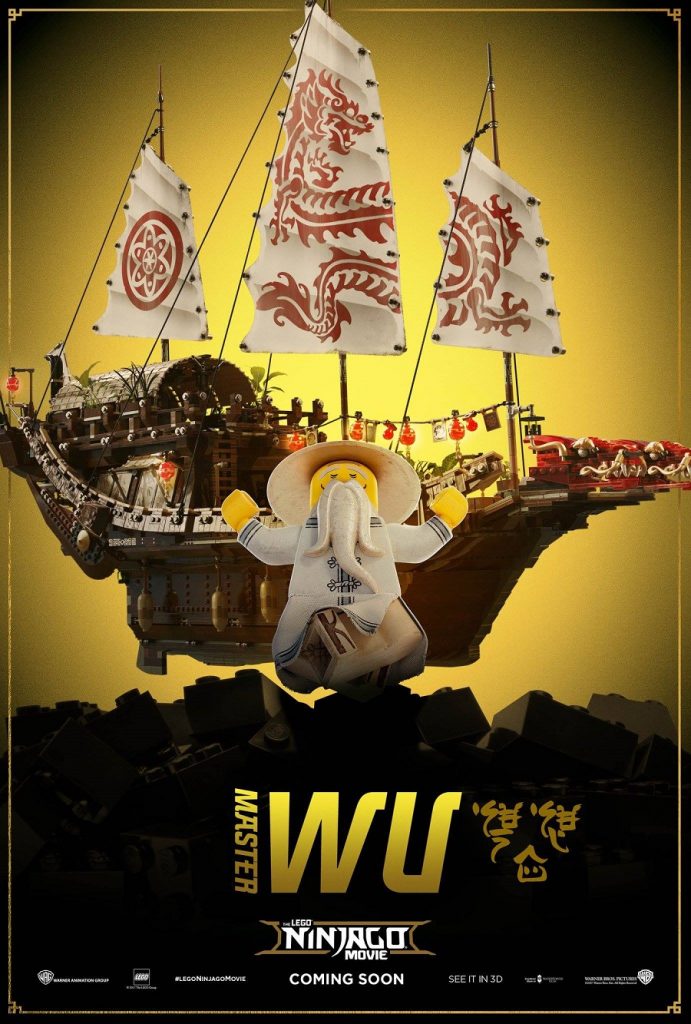 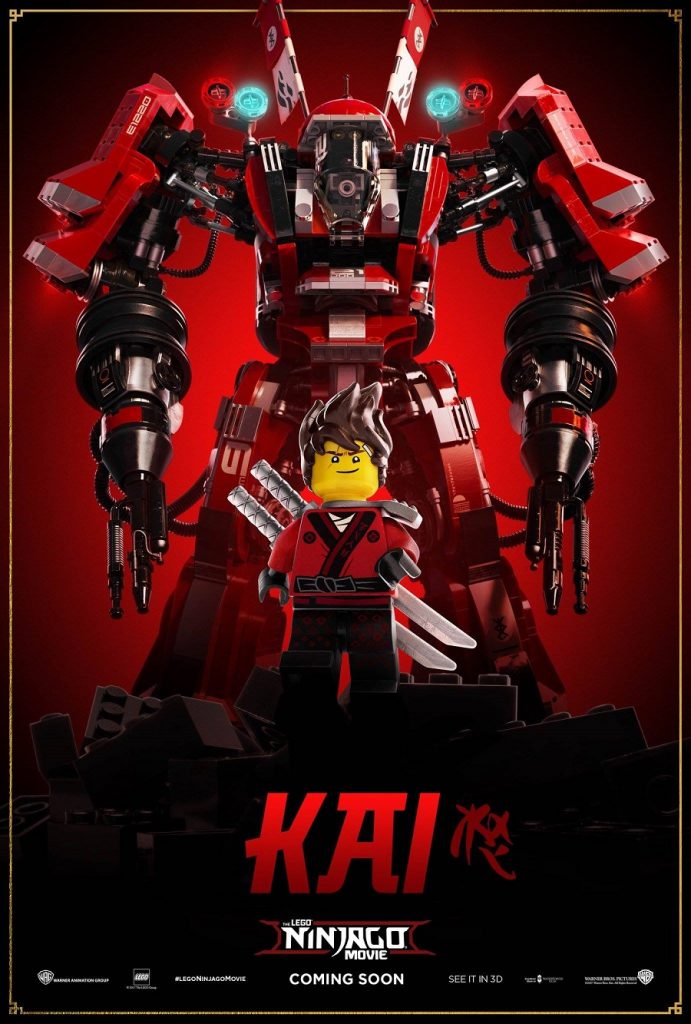 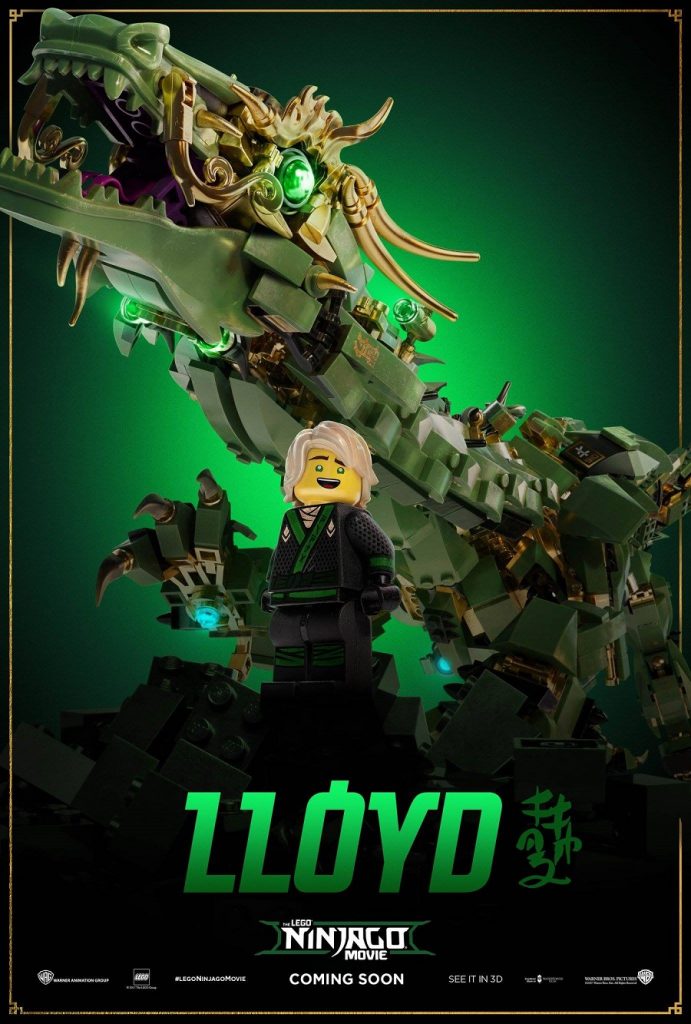 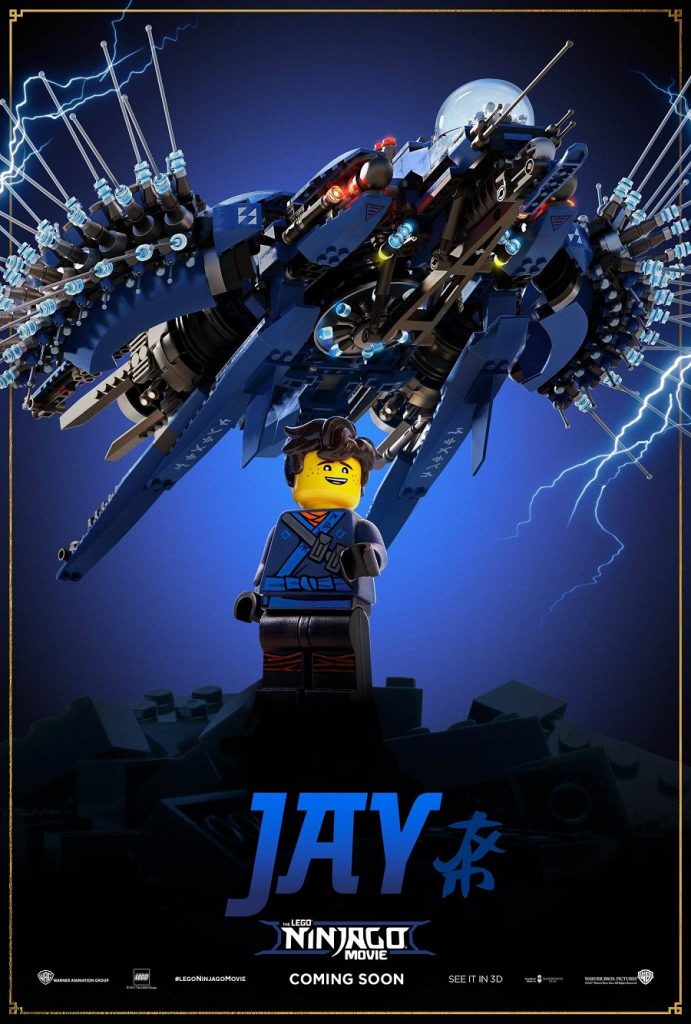 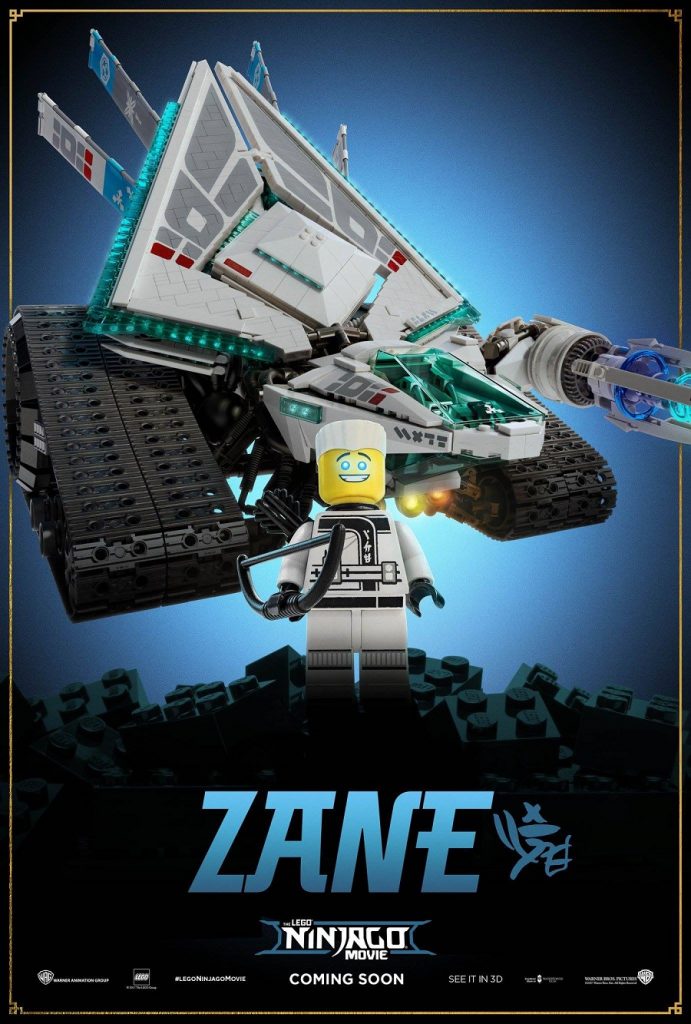 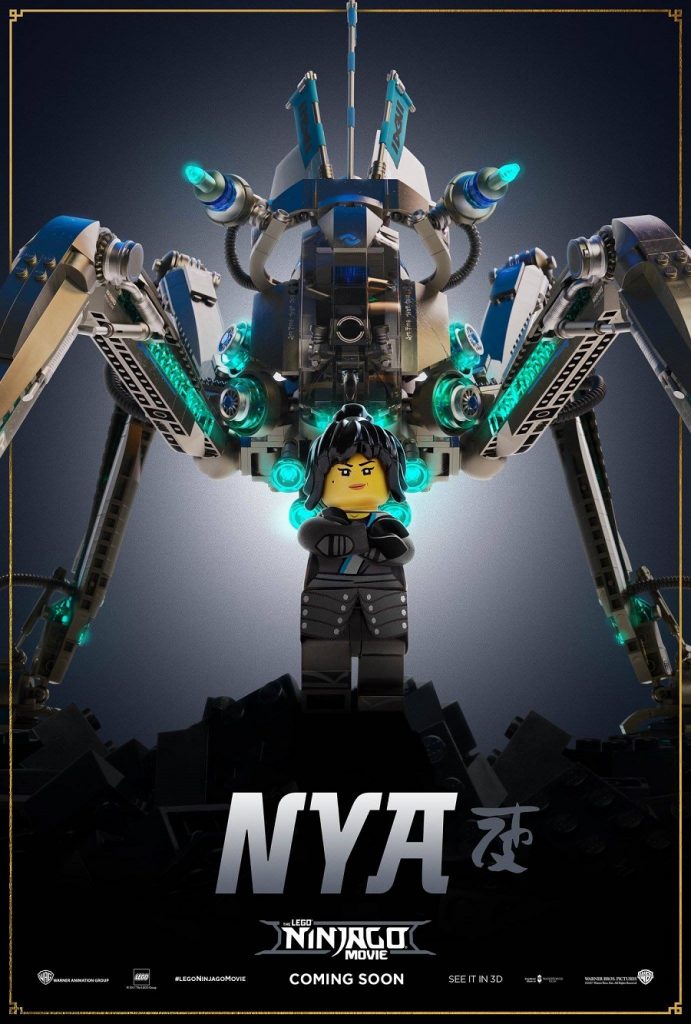 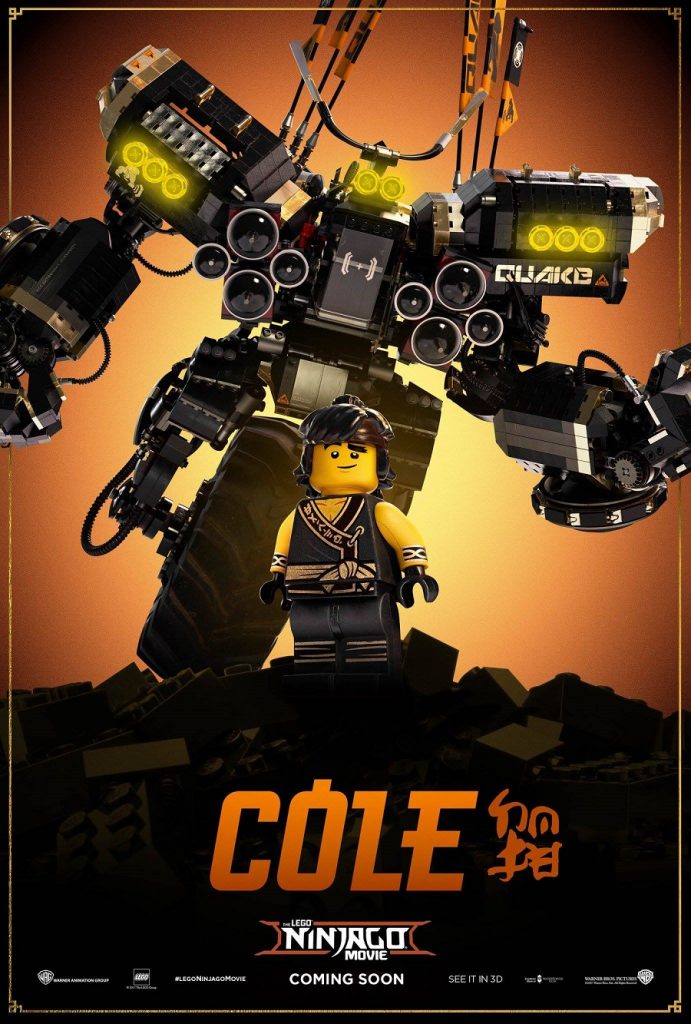 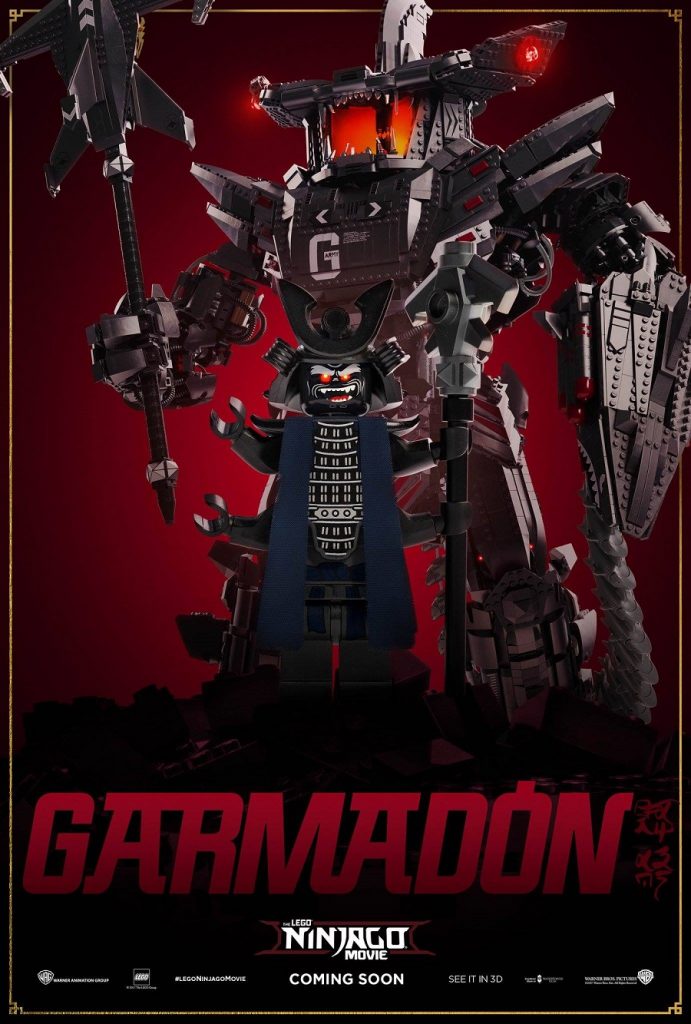