As someone who lives in the UK, many of the new Summer LEGO® sets have been readily available for a couple of months now. Whilst over in the US, LEGO fans have had to wait for many of the same sets to be released. They will officially be available from August 1st, but many of the new sets have already started to arrive in a couple of US retailer’s stores. Kohl’s has many of the upcoming sets available on their website and various Walmart stores are seeing sets appear on their shelves. The sets due on August 1st include LEGO City Wildlife Rescue, Speed Champions, Creator 3-in-1, NINJAGO, Friends, VIDIYO, Harry Potter and Marvel Infinity Saga. It’s many of these which can be found in some stores now. Here in the UK, some of the upcoming sets are popping up in Tesco stores. Happy Hunting wherever you live. 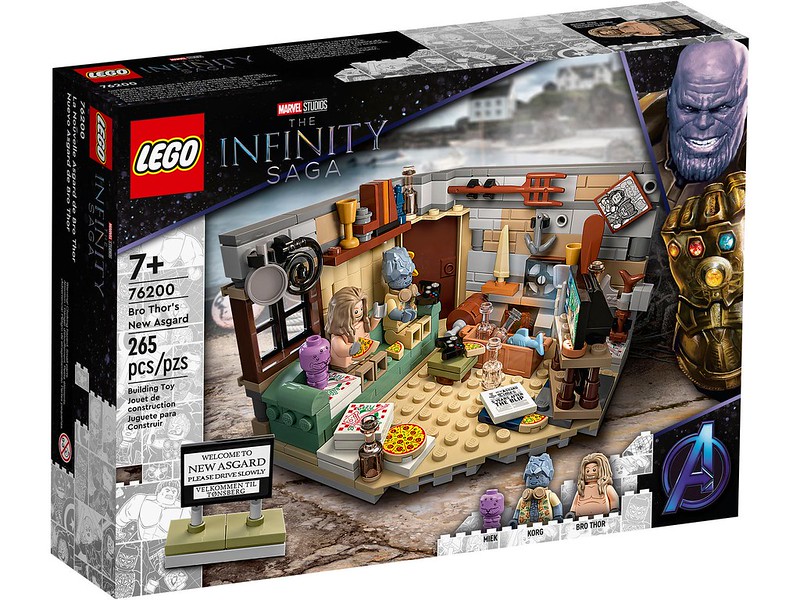