A new car has been added to the LEGO® Speed Champions Expansion for Forza Horizon 4. Hidden within a barn on the outskirts of LEGO Valley, is the Porsche 911 Turbo 3.0. It joins the Mini Cooper S Rally, McLaren Senna and the Ferrari F40 cars, which feature in LEGO themed DLC for the popular Xbox racer. The Porsche will also arrive in physical form this Thursday as a new LEGO Speed Champions set is released. The LEGO Speed Champions Expansion for Forza Horizon 4 is available now for Xbox One and P versions of the game. Check out my review of the expansion here and I’ll be reviewing the set later this week. 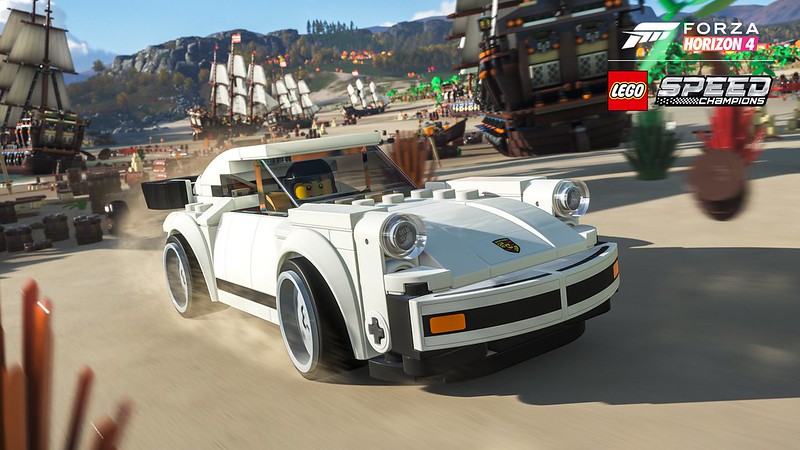