Although today is mainly about celebrating the past 10 years of LEGO® NINJAGO, it’s also about looking to the future. Today four new sets based on the upcoming 14th season of the NINJAGO TV have been officially revealed. The latest season will see the masters of Spinjitzu head to The Island, where they will face Chief Mammatus and the Keepers. The ninja must track down the special dragon amulets. These new sets will be available from March and you can check them all out below. They join the newly released LEGO NINJAGO City Gardens and Legacy sets. 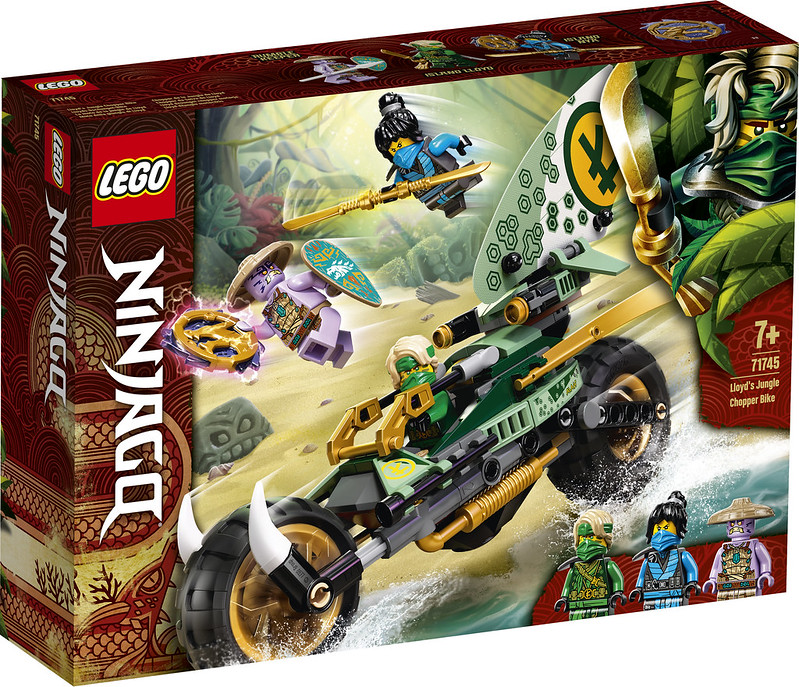 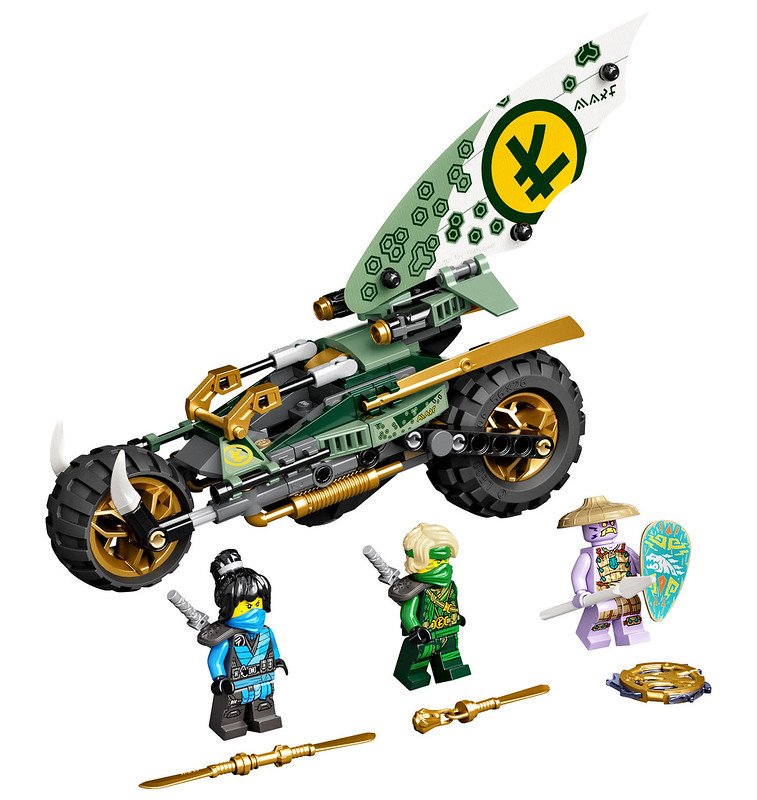 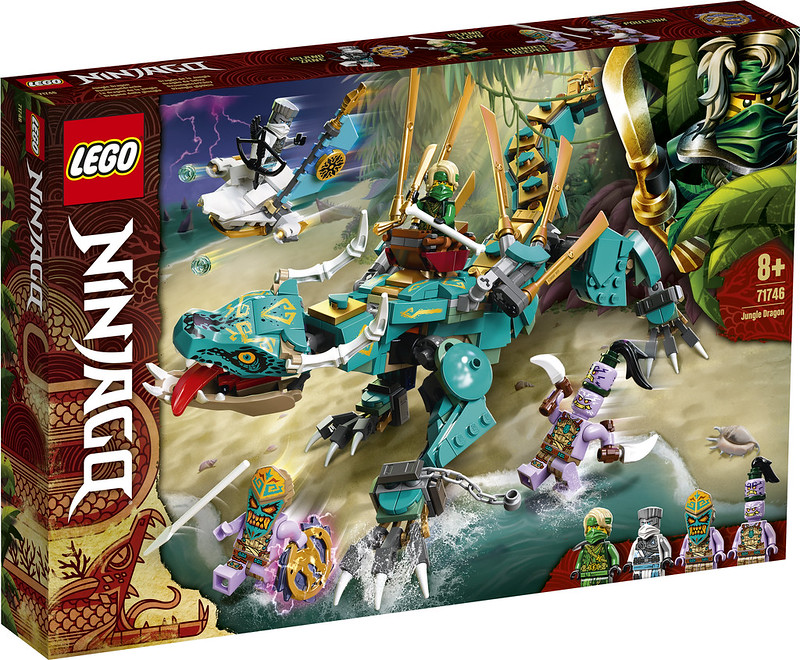 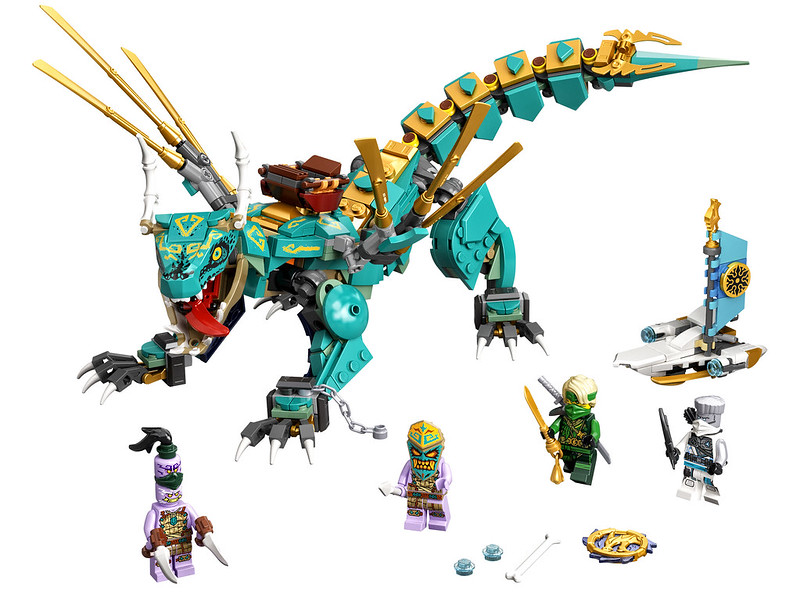 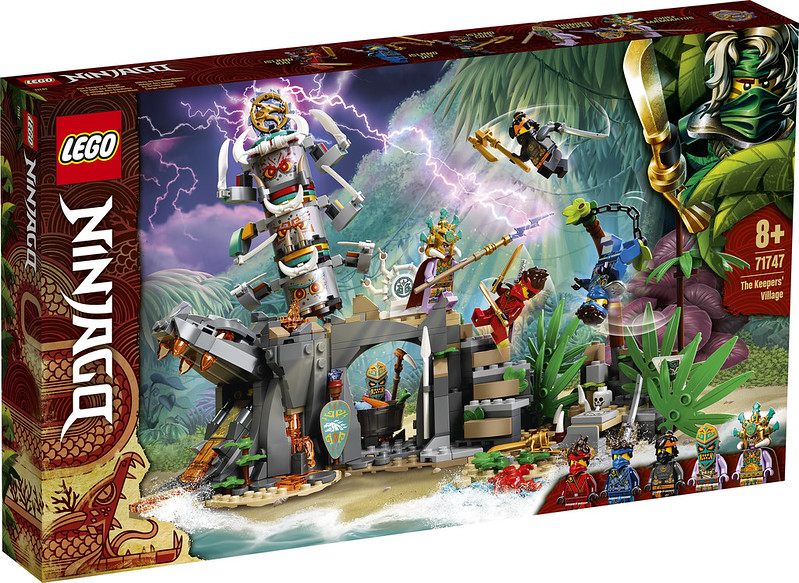 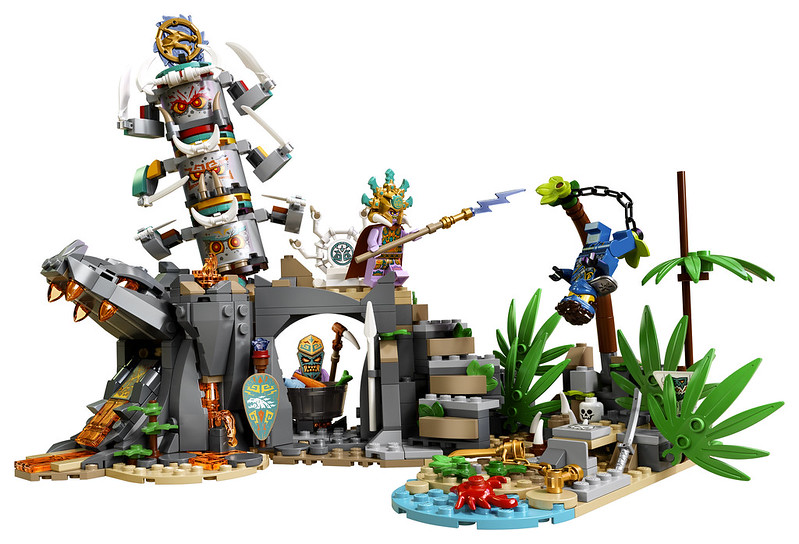 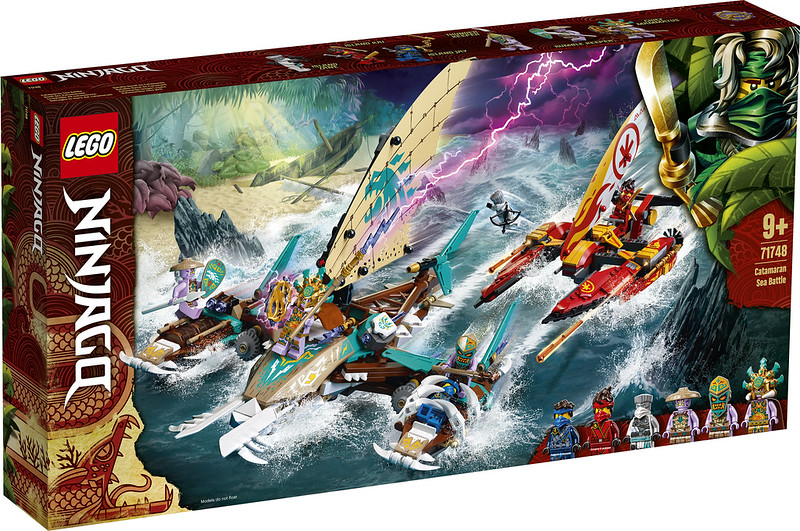 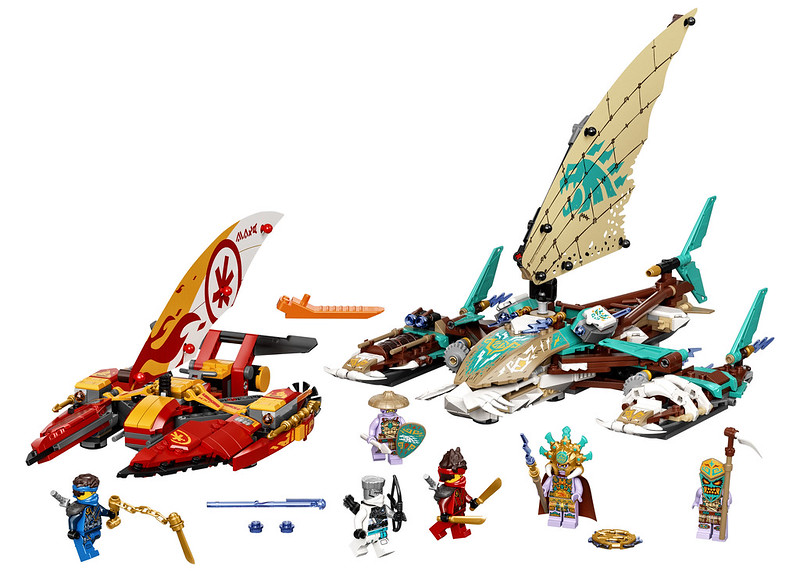