Immediate Media publish a number of great LEGO® magazines, each featuring a collectible and often limited edition LEGO cover-mounted free gift. Currently, there are titles based on LEGO City, LEGO NINJAGO, LEGO Friends, LEGO Star Wars, LEGO Hidden Side, LEGO Disney Princess and the LEGO Specials which flip between different themes such as LEGO Batman and Jurassic World. Well, a new magazine is set to join the line-up and it will be focused on the LEGO Marvel theme! LEGO Superhero Legends will combine both DC Comics and Marvel themes into one new magazine. Although it will alternate between both comic book fractions. This means we’ll finally be getting LEGO Marvel-themed free gifts on future LEGO magazines, these should range from Minifigures to minibuilds. 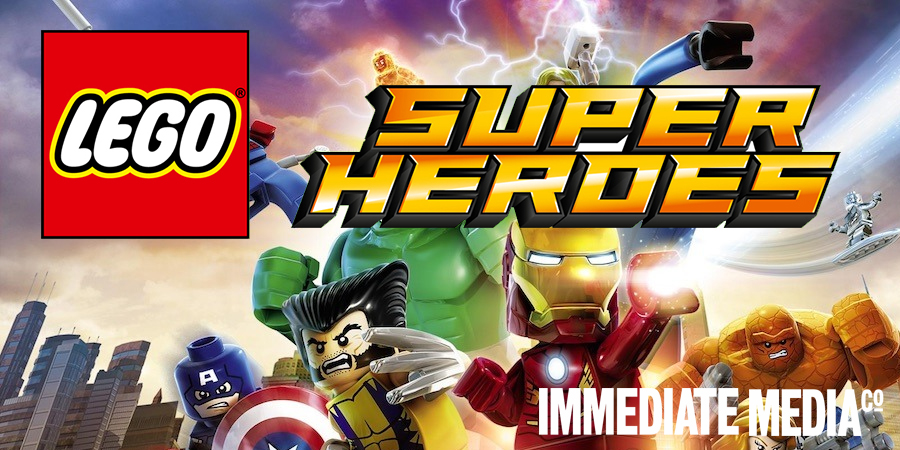