LEGO Jurassic World 1 was released on January 18th with a cover price of £4.99. It should be available from most of the usual places where other LEGO Magazines are sold. 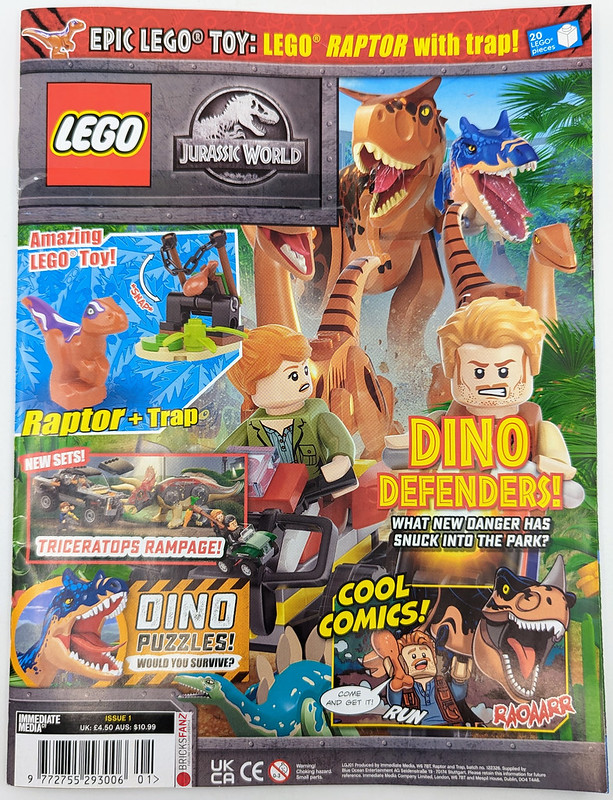 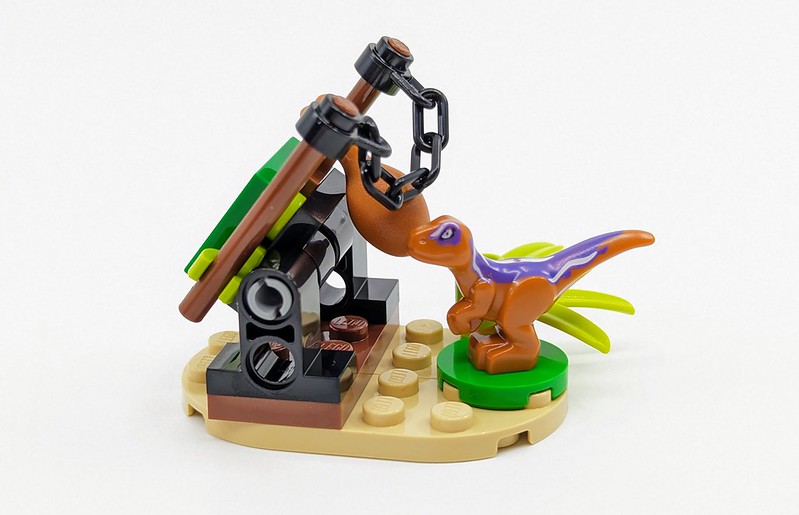 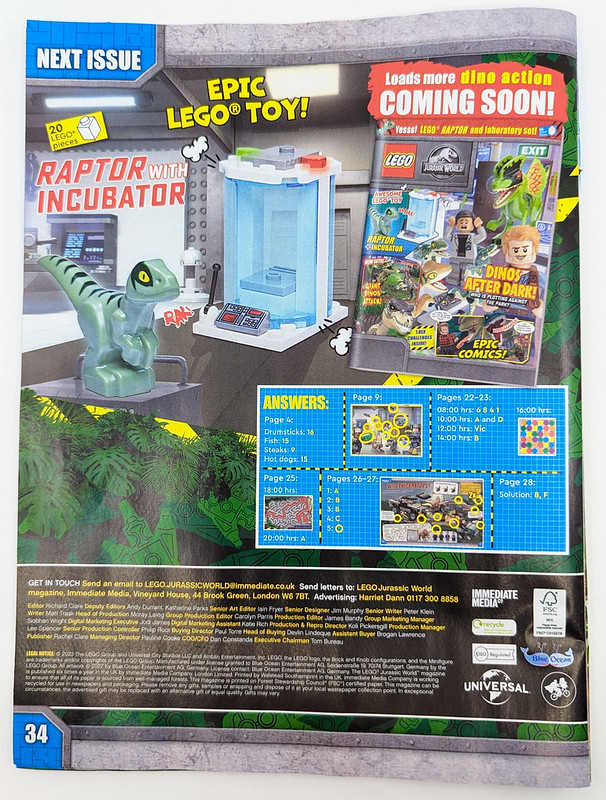