The new range of LEGO® Harry Potter sets were revealed earlier today and as the action moves to the later films, the sets introduce plenty of new Minifigures. Many of the characters have a new updated look in line with the rest of the relaunched Wizarding World sets. Plus there a few making their first appearance such as the Centaurs. There are also a couple of new style owls and patrons creatures. Check out the Minifigures which will be included in these upcoming sets below. They will be available in June in UK and Europe, then in August in North America. Pre-orders open this week. 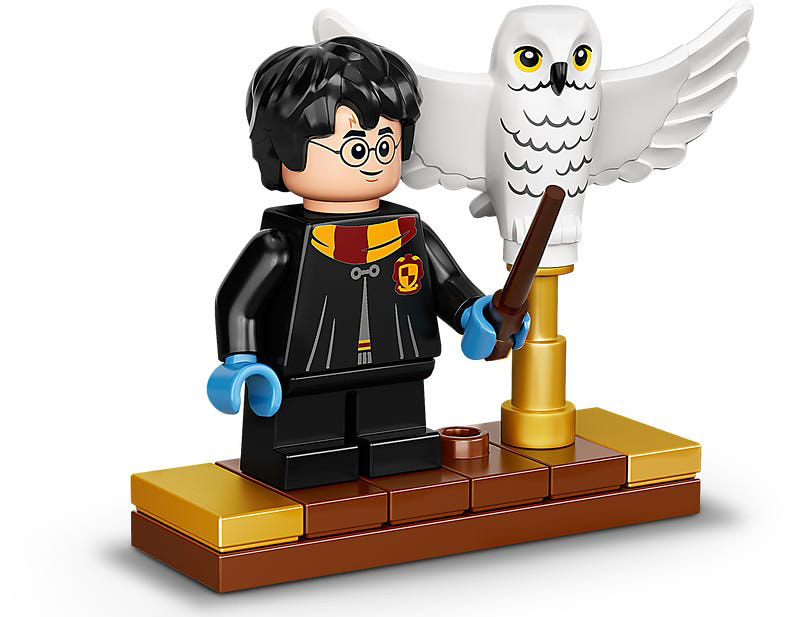