On Monday we bought you the first look at a new addition to the popular LEGO® Magazine line-up from Immediate Media. The new Giant Series titles will include bigger cover-mounted sets, in the form of polybags. Issue 1 is themed around LEGO City and includes LEGO City set 30358: Dragster. The first issue is on sale now and costs just £4.85. It appears to only be available at selected retailers, which we’ll try and discover exactly who they are, but expect them to be at least one of the major supermarkets. The LEGO Giant Series joins other LEGO titles from Immediate Media, which include LEGO NINJAGO, LEGO Friends, LEGO NEXO KNIGHTS and the LEGO Specials range.

Update: It appears to be a supermarket exclusive, with both Asda and Sainsbury’s definitely stocking it. 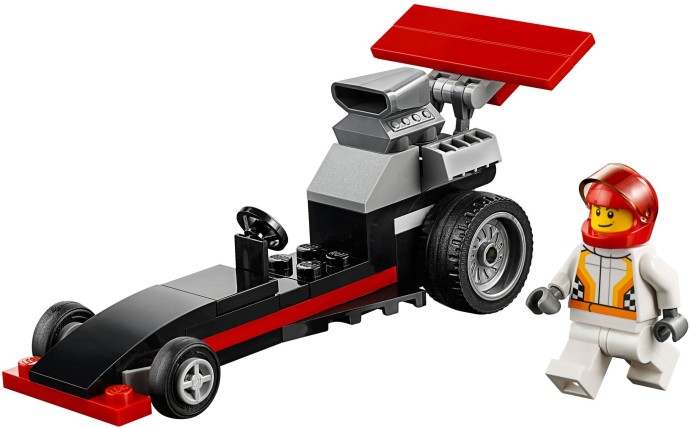 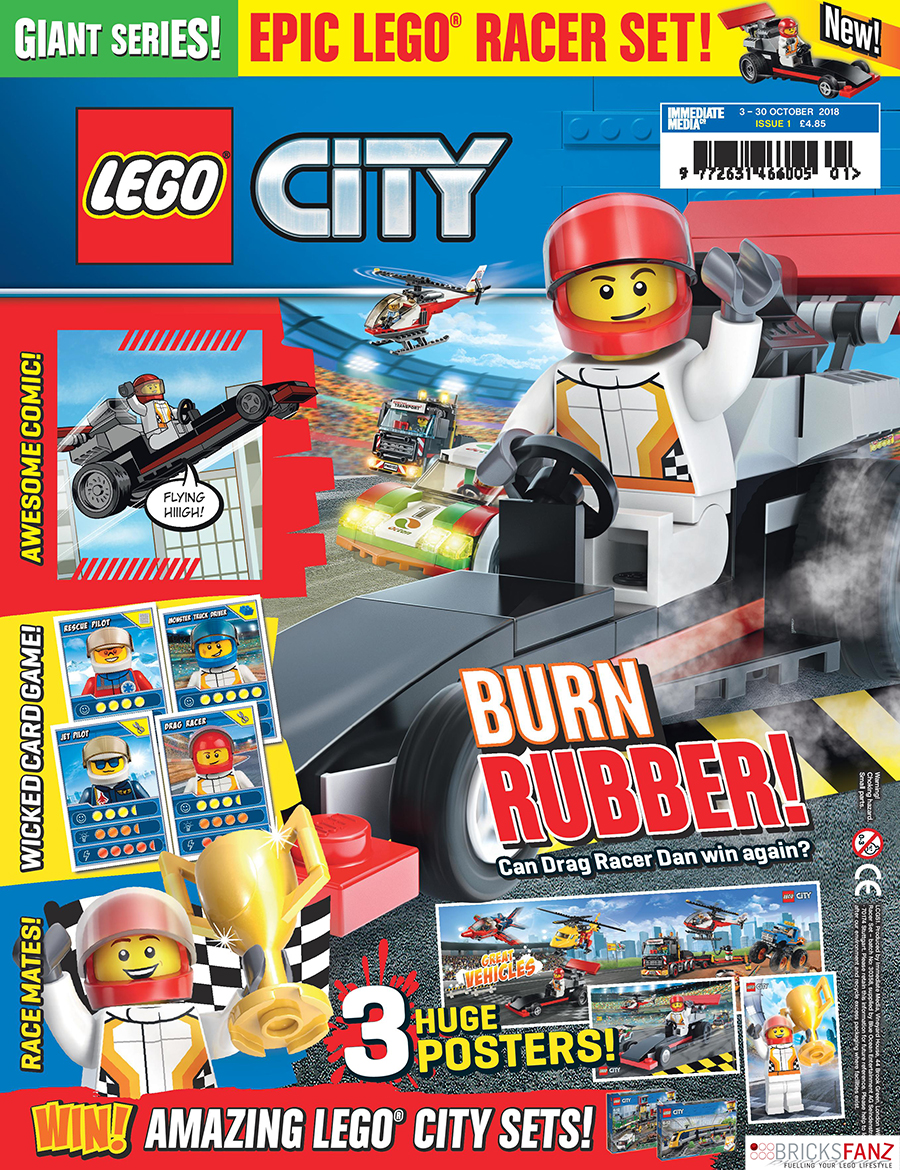