With the new 2019 LEGO® City sets now available, they introduce a number of new play elements. I’ve already taken a look at the return of Light & Sound elements, but the the new sets also feature water pumps, parachutes and even a new water firing brick. Each of these new pieces, introduce fun new action elements to LEGO play. The Light & Sound brick will be of most interest to AFOLs but you’ll still admire some of the other new bits. The parachute for example is very similar to those you may have had or made as a kid. Simply a piece of material, with four bits of string to create a mini chute. A minifigure acts as the weight to make it float to the ground. Check out the new features in the video below and the new LEGO City sets are available now. 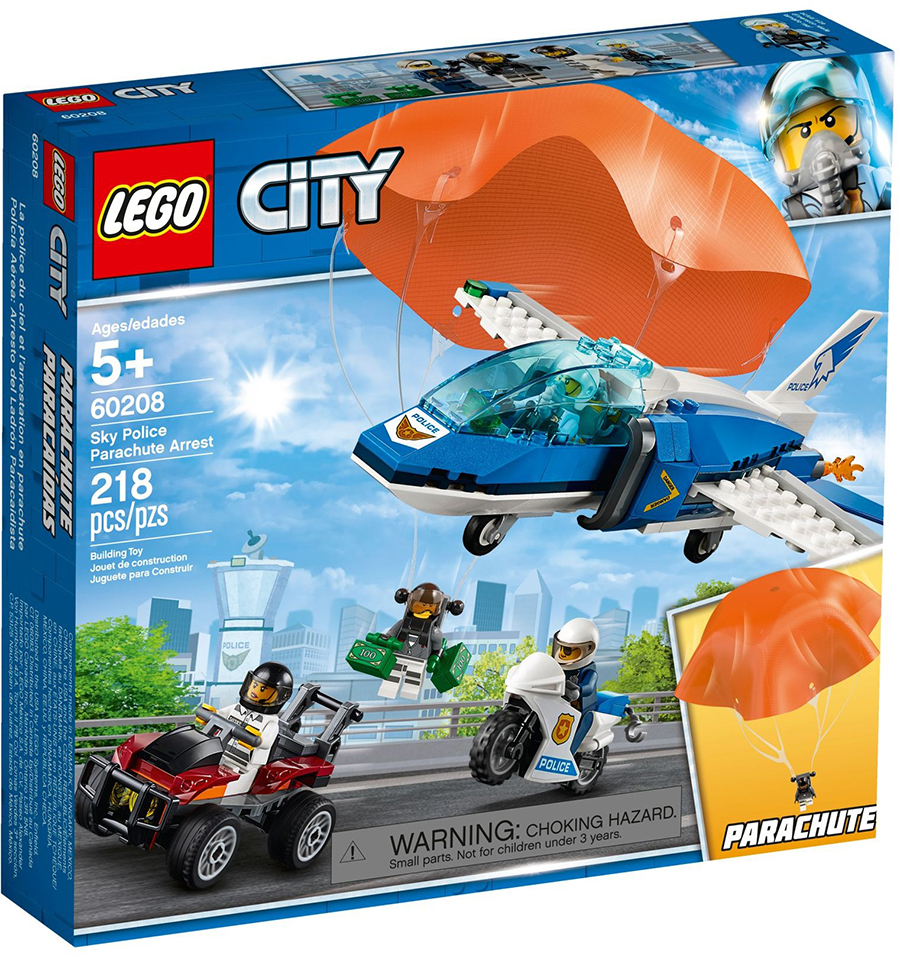 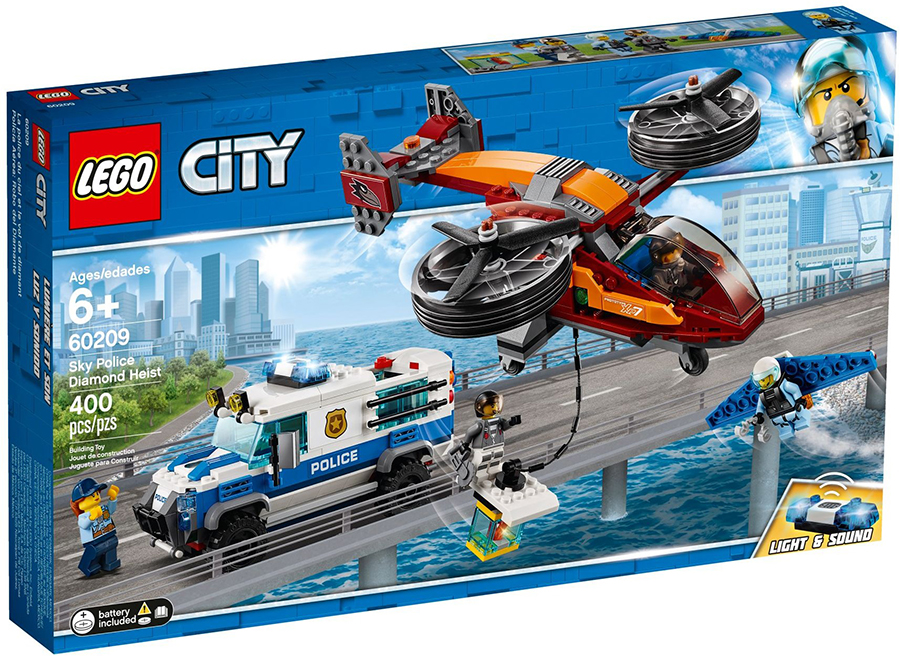 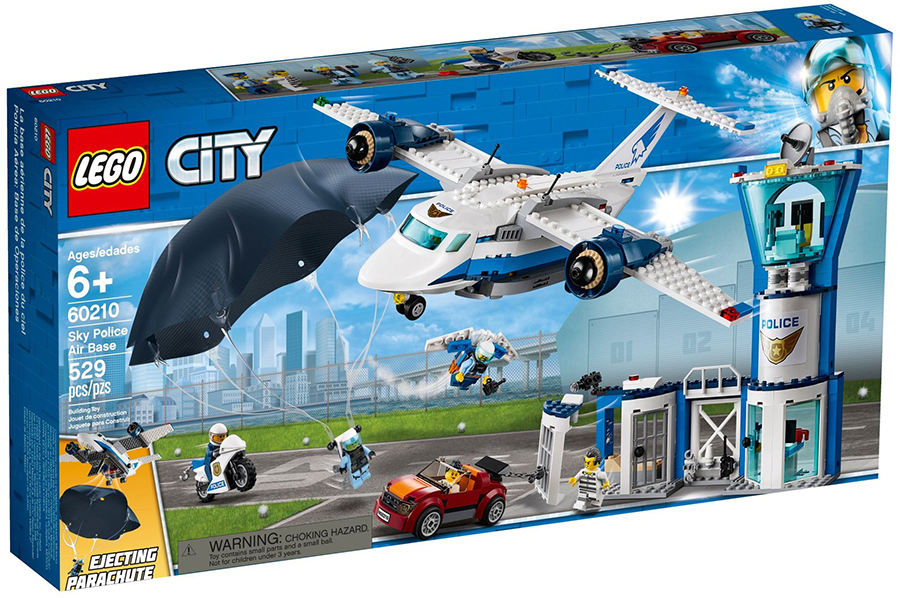 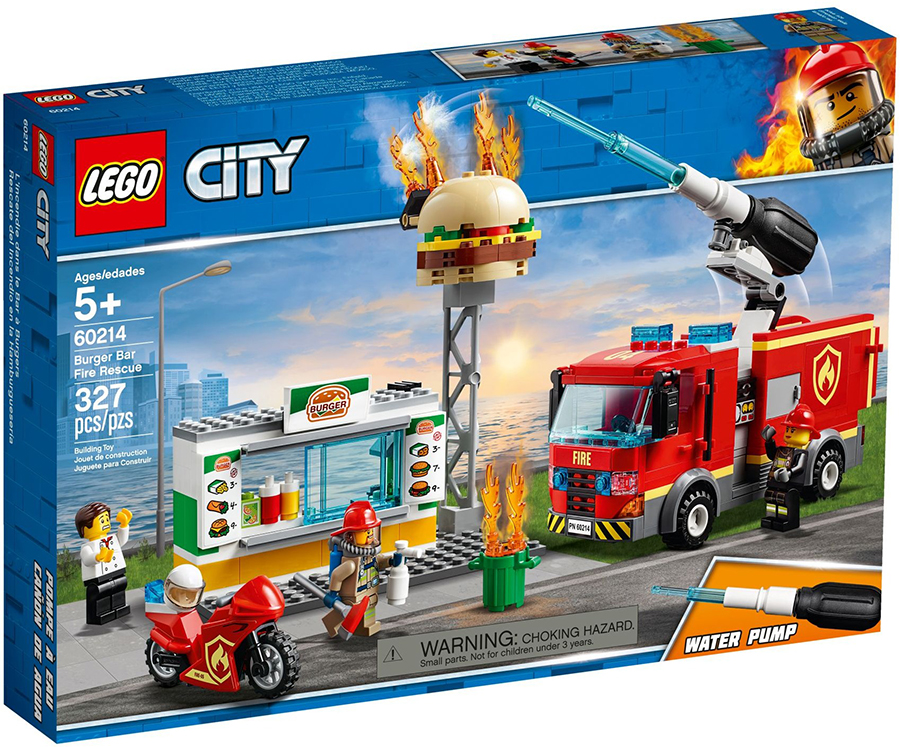 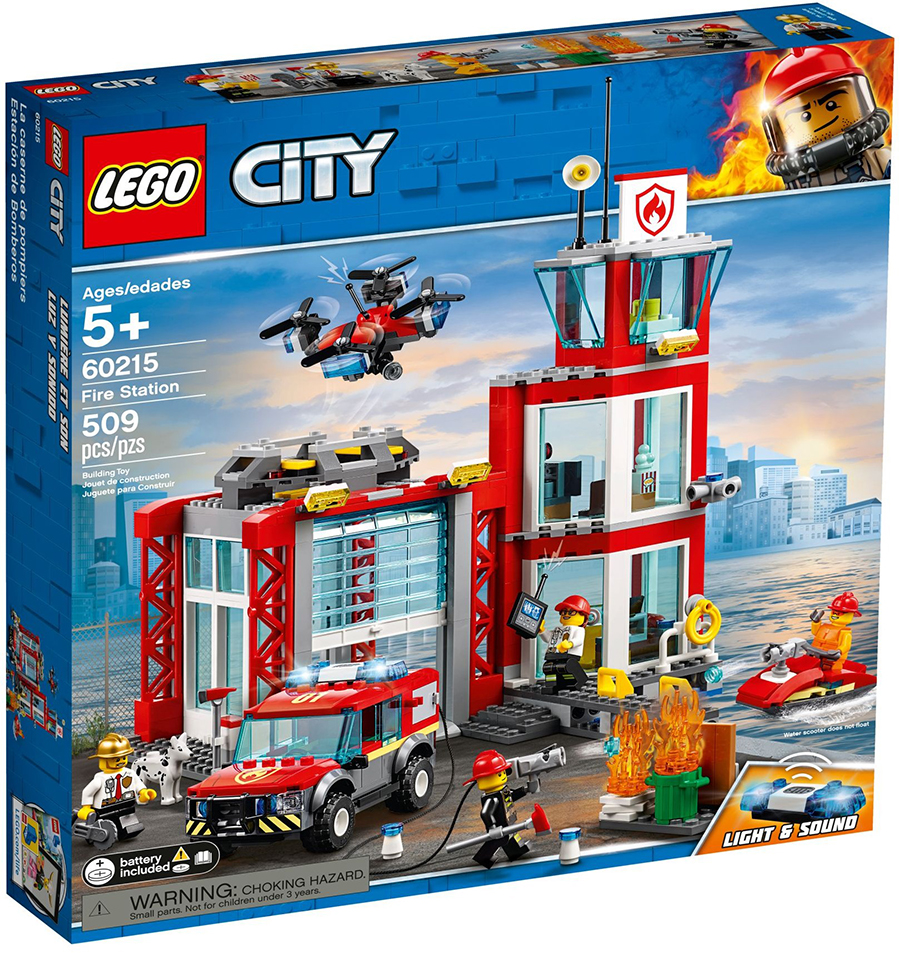 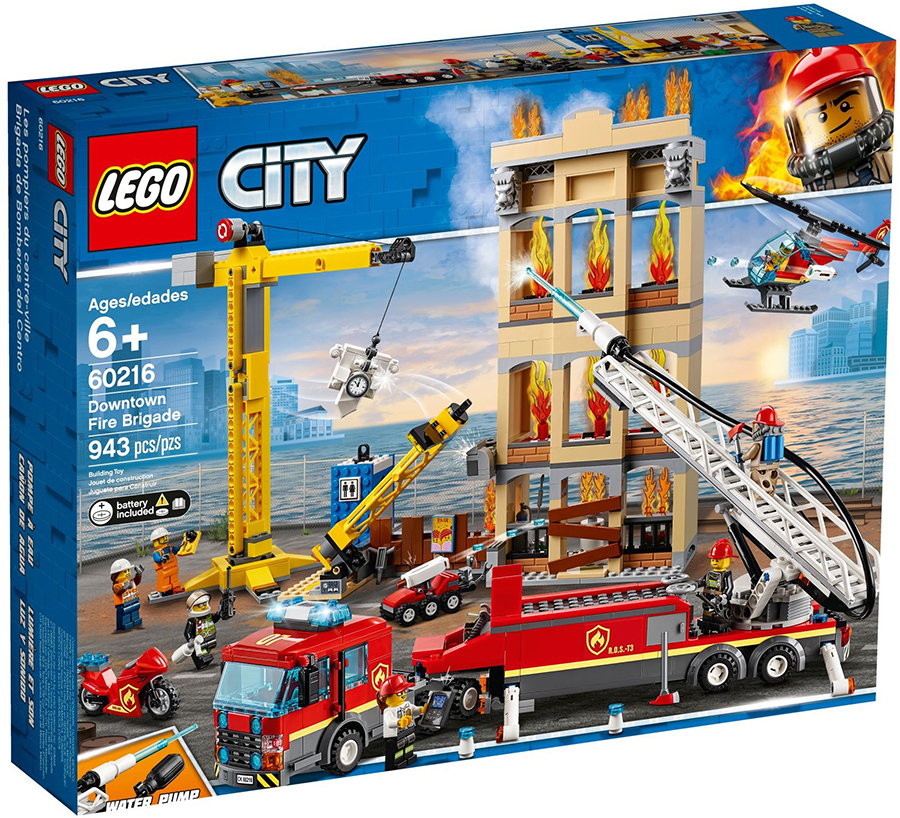 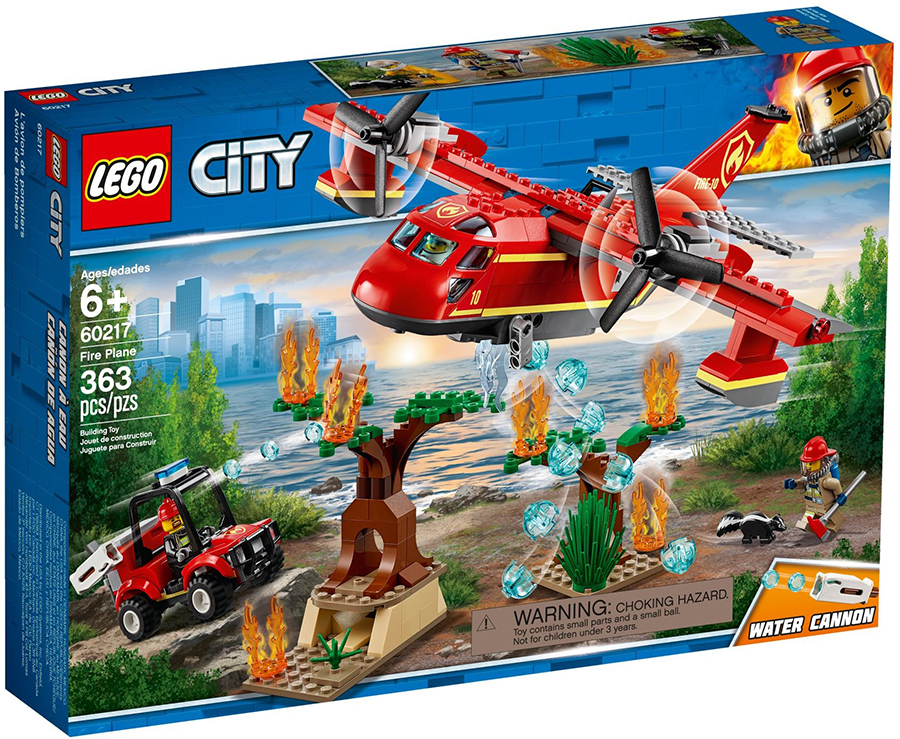