My regular trawl of Amazon.com has revealed another new LEGO® book coming from DK Books in 2020. LEGO Batman Vs. The Joker is themed around Gotham’s most passionate foes. The book will feature images of various LEGO DC Super Heroes sets and Minifigures to tell the neverending story of the Caped Crusader battle against the Clown Prince of Crime. The book will two Minifigures and yes you guessed it that’s Batman and The Joker. They don’t appear to be exclusive to the book as both have appeared in other sets. Still it’s always nice to get a couple of extra Minifigures. Please note cover is subject to change. 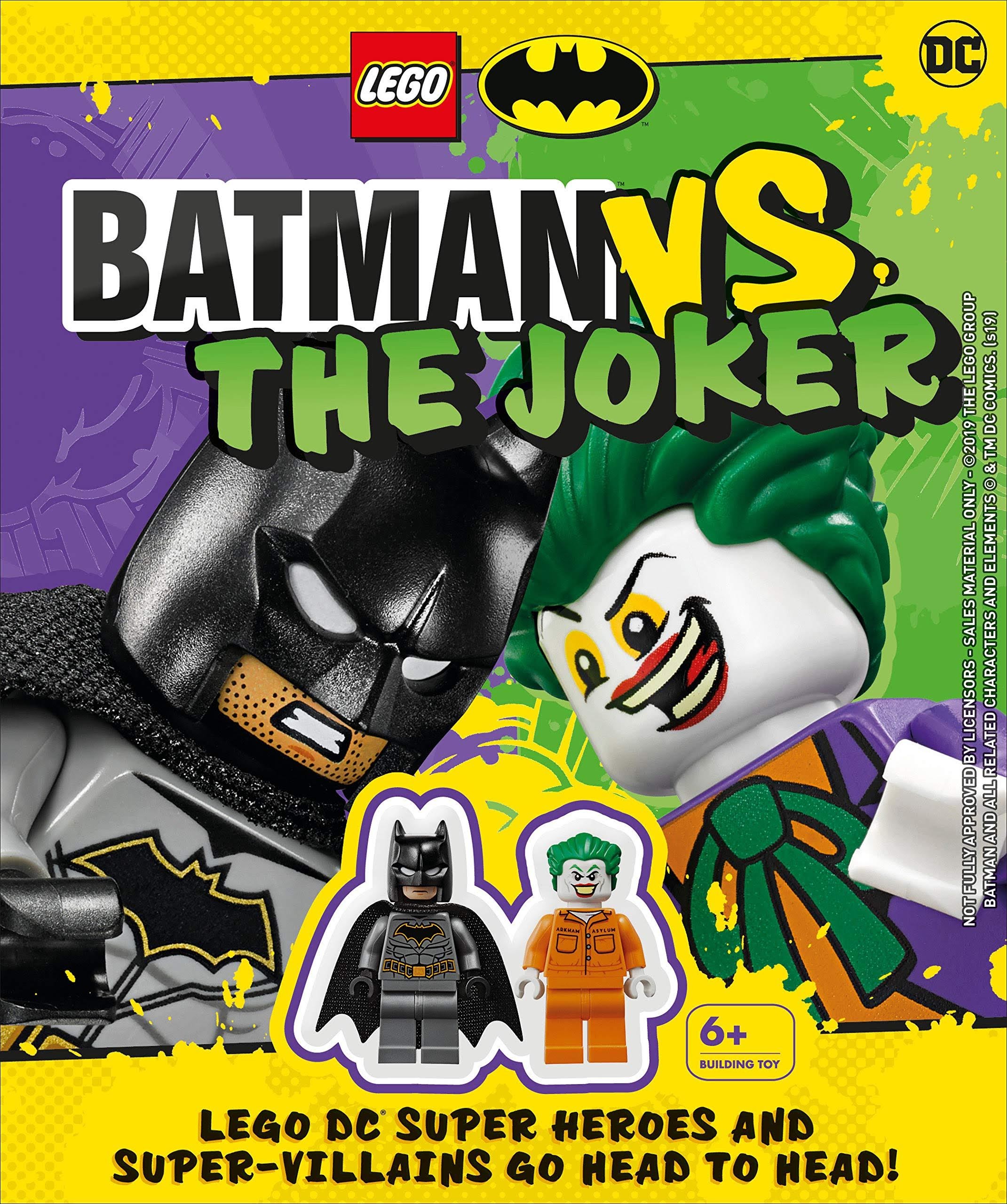 Super Heroes and super-villains go head to head! You decide who comes out on top.

As they boast about their gear, Batman and The Joker introduce all the awesome LEGO Batman sets and minifigures. Discover the Batsub’s secret weapons and see what surprises The Joker keeps in his Steam Roller. Find out what Harley Quinn’s signature weapon is and read all about Superman’s amazing superpowers.