We aren’t short of LEGO® magazines here in the UK, but there is always room for more, especially if they include cover-mounted LEGO goodies. It’s been announced that the LEGO Group have partnered with Egmont Publishing to release a new educational LEGO magazine. It will focus on the STEM or STEAM aspects of education, combined with the fun of LEGO. Every issue will include an exclusive LEGO toy plus it will feature build tips and more from LEGO designers. The LEGO Group are continuing to push the educational nature of LEGO bricks, with sets like LEGO BOOST, LEGO PRIME and the upcoming LEGO BOOST Droid Builder set. This new title will join the LEGO Star Wars magazine also published by Egmont, as well as the various other magazines from Immediate Media. 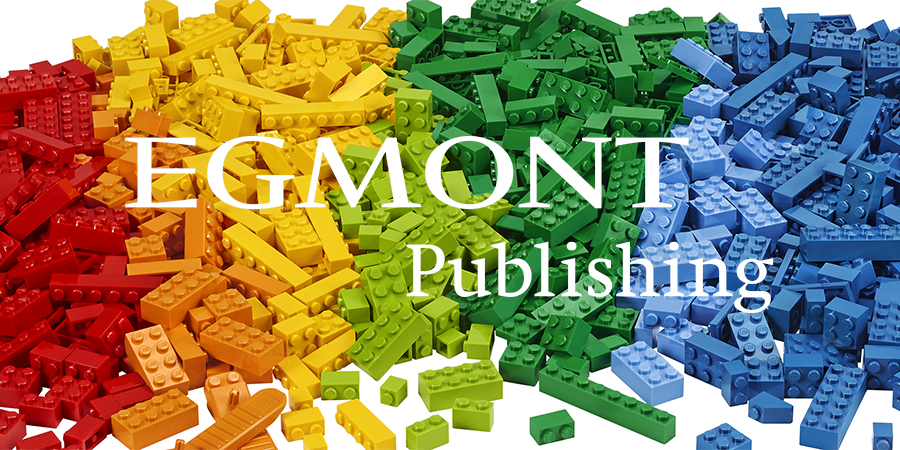 The new magazine from The LEGO® Group and Egmont Publishing will have a STE(A)M focus (Science, Technology, Engineering, the Arts and Mathematics) with the aim of inspiring young readers to discover, create, learn, and have fun.

Combining the creative potential inherent in the LEGO brick and Egmont Publishing’s editorial expertise, the magazine will be both playful and educational, motivating readers to explore the world around them, learn new skills, and express themselves. Every issue will be cover-mounted with an exclusive collectible LEGO toy, while also encouraging readers to find imaginative ways to use the LEGO bricks they already have.

The magazine is aimed at ages 6 to 10 and will include puzzles and tips from real LEGO designers. The LEGO Group has given Egmont Publishing worldwide rights and the first issue will launch in summer 2020 in the UK, Germany, Poland, Nordics and other key markets globally.

“We are excited to partner up with Egmont for the launch of a new magazine format aimed at inspiring children to build and learn about the world around them. The LEGO brick and the LEGO System in Play are uniquely suited to teaching STEAM principles in a fun and engaging way and a partnership with Egmont allows us to bring this to life for kids and families around the world.”

“We’re delighted to announce the partnership between The LEGO Group and Egmont Publishing, two world-class creative Danish companies working closely to collaborate on a market-leading concept for kids, combining learning and entertainment.”