The next wave of releases from the Adidas X LEGO® partnership has been revealed. There will be a range of six trainers, known as the Colour Pack, which will have a similar design has the super, mega limited edition LEGO ZX 8000. But instead of being multi-coloured, they are solid colours, which include red, yellow, green, blue, black and grey. They also include LEGO stud texture on the body of the trailer and a small brick jewel on the laces. The famous three stripes are also in the colours of the LEGO logo. They have a US RRP of $130 and are expected to be released soon. Unlike the recently released Kids Collection, these trainers appear to be in adult sizes. You’ll be able to pair them with the LEVI X LEGO clothes, LEGO NINJAGO X HYPE apparel and the LEGO X Victoria Secrets underwear collection. (I kid, but it can’t be far off now can it). Hopefully, these trainers won’t be as tricky to purchase this time around. 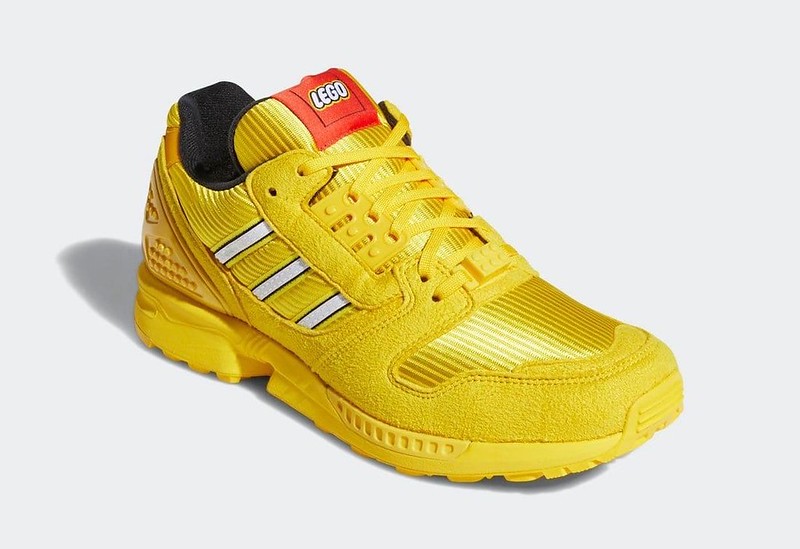 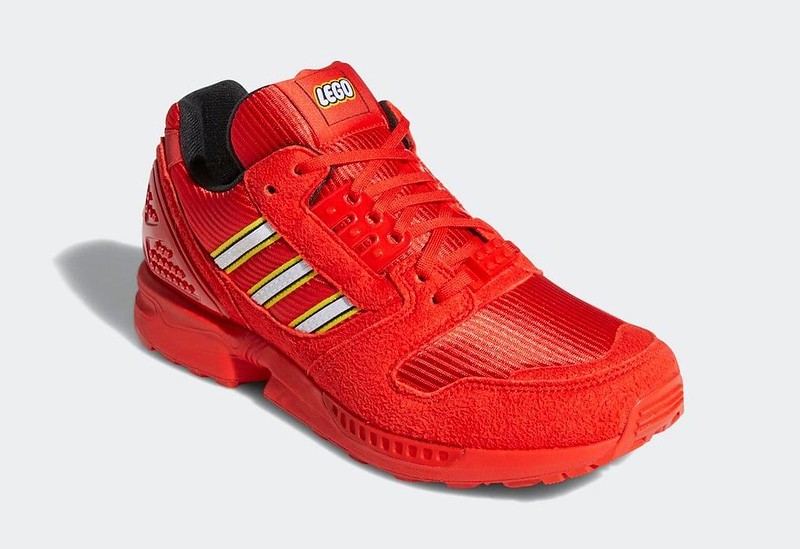 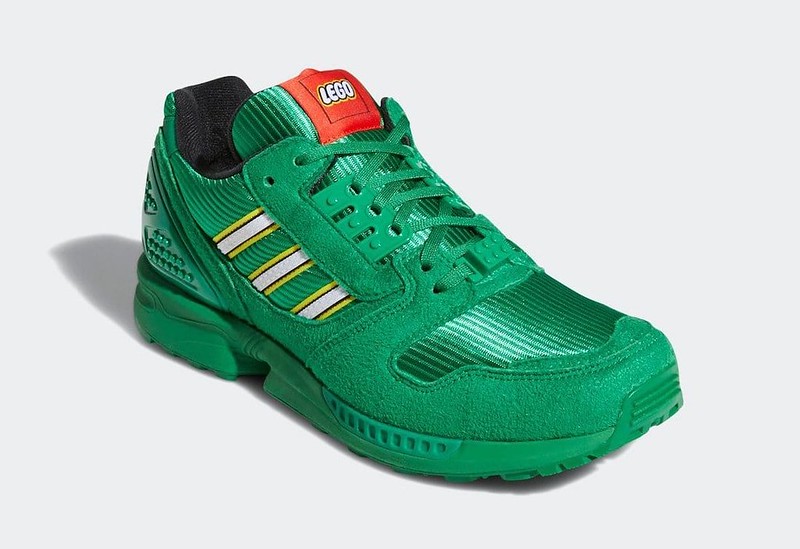 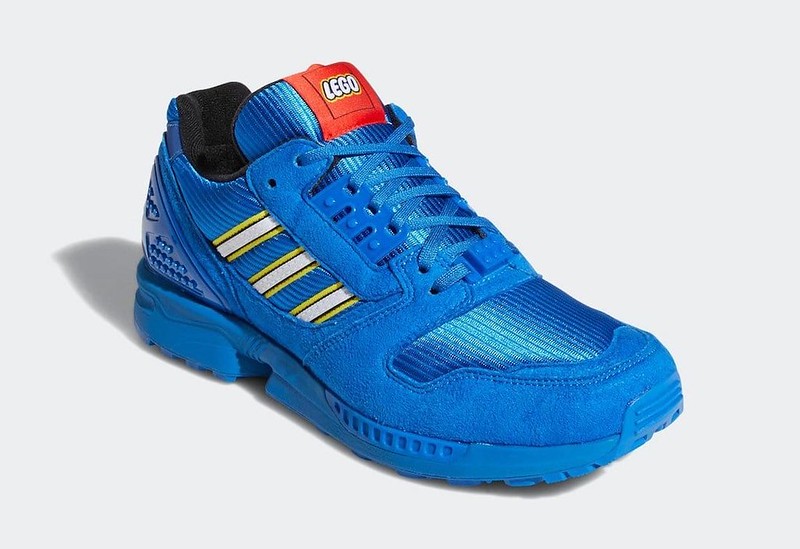 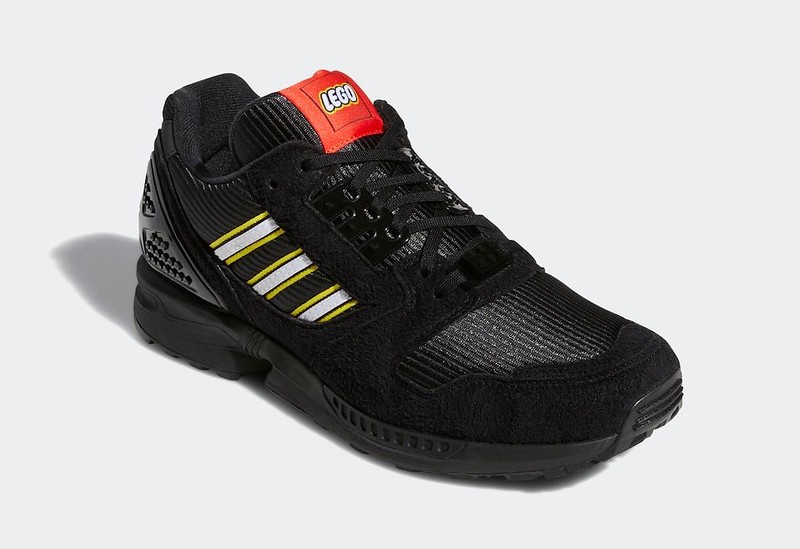