Some more of the upcoming Summer LEGO® City Sets have been uncovered by Hoth Bricks. These new sets join the Mars Exploration sets revealed over the weekend. There’s a cool new large scale City set featuring a number of buildings and Minifigures. Plus we seem to be getting two People Packs this years with a fairground themed pack joining the Space one. boxes also feature a number of named characters, who I assume are the stars of the upcoming LEGO City animated TV series, announced during Toy Fair season earlier in the year. Check out the new sets below. 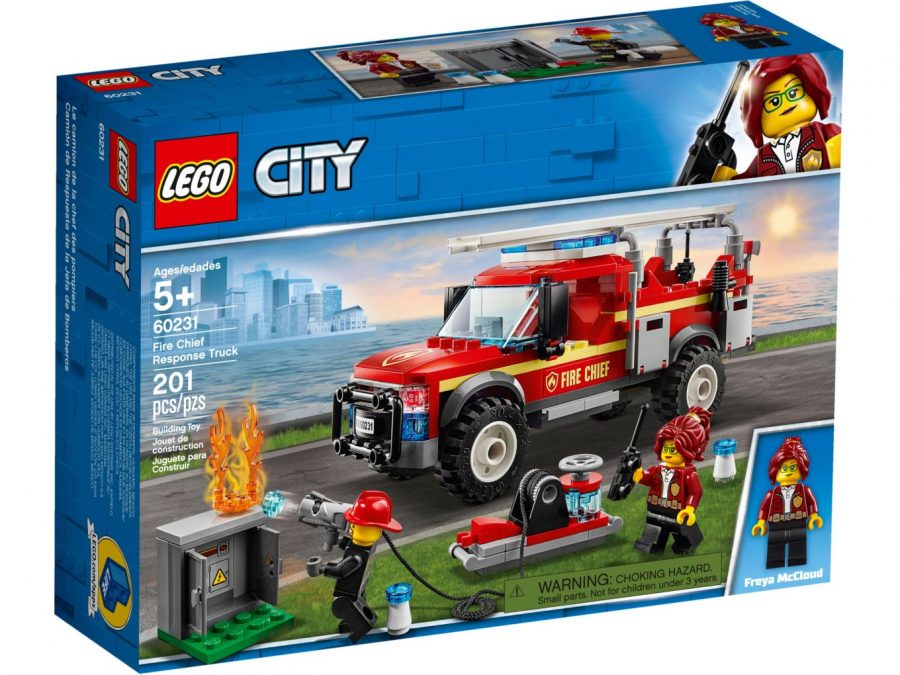 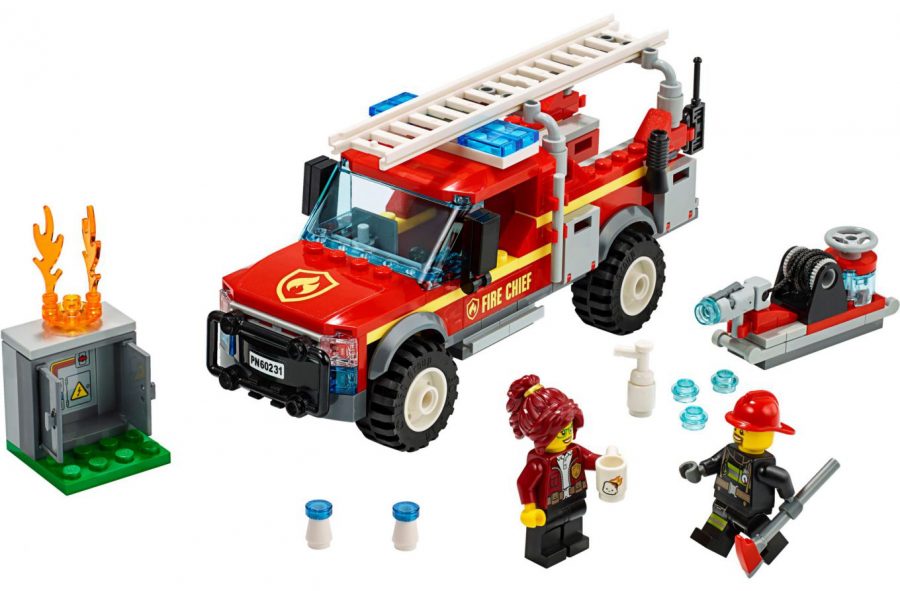 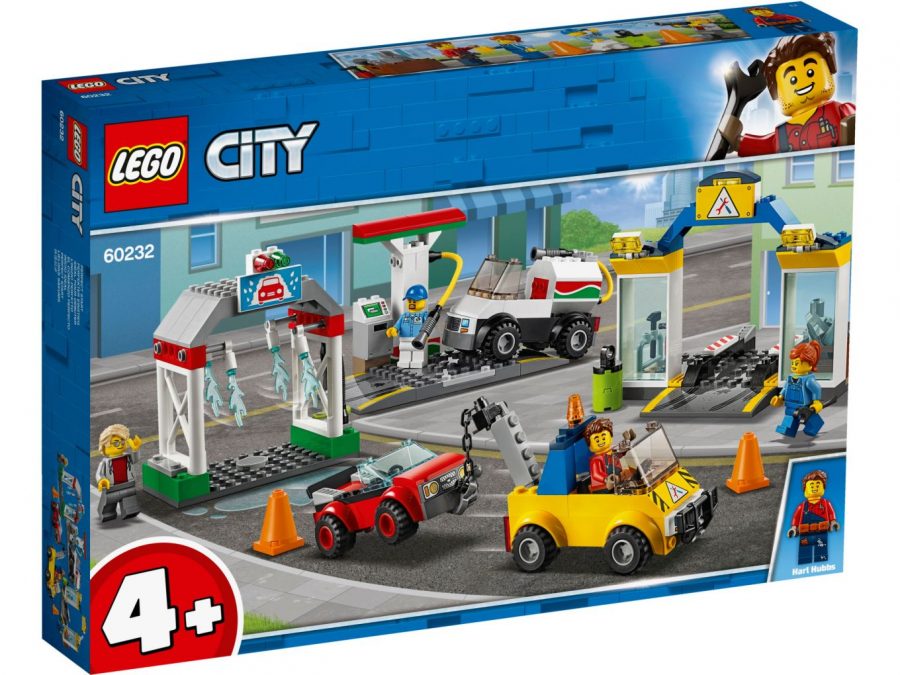 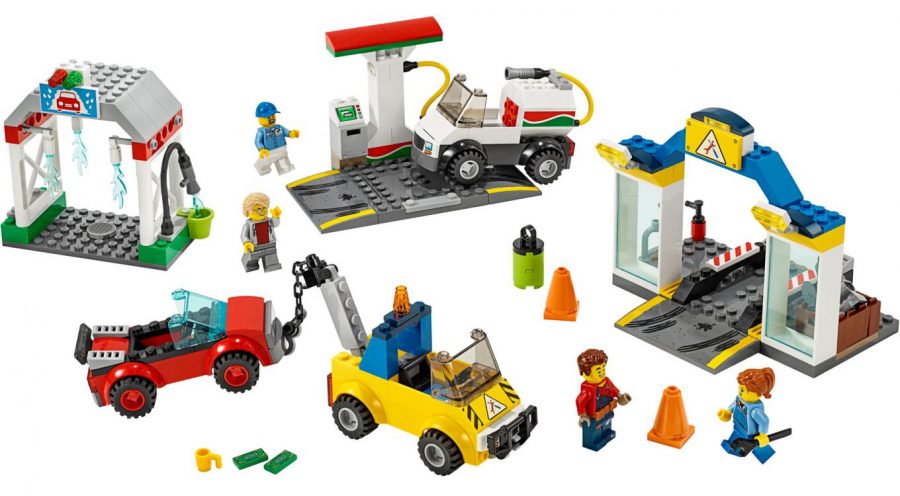 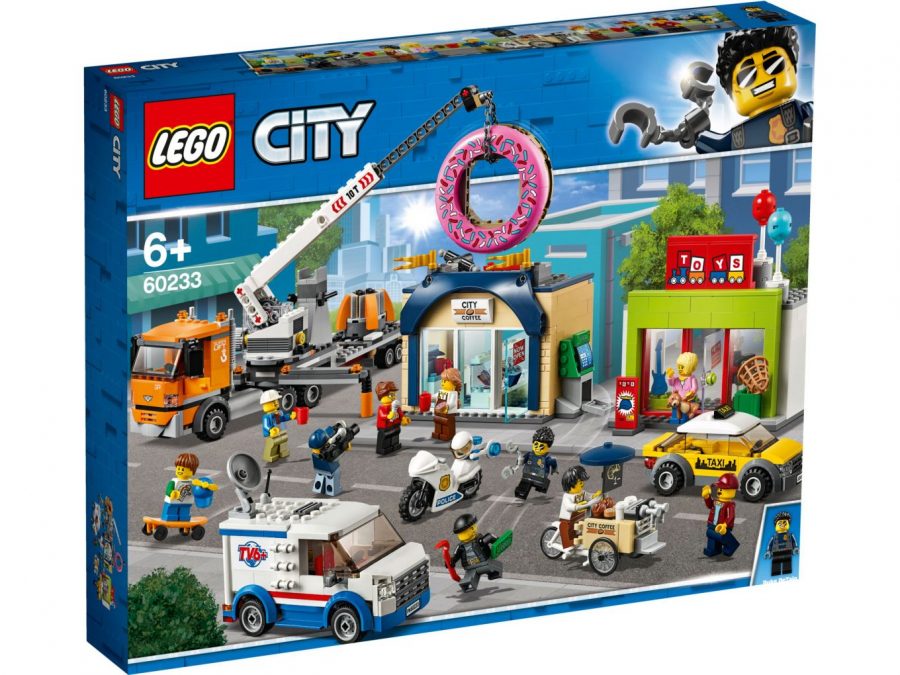 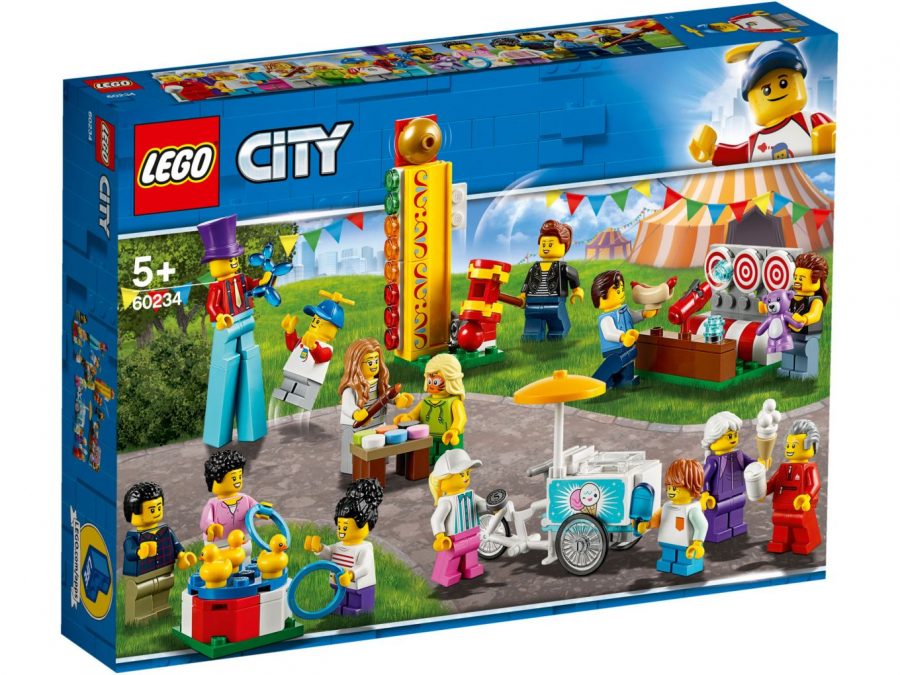 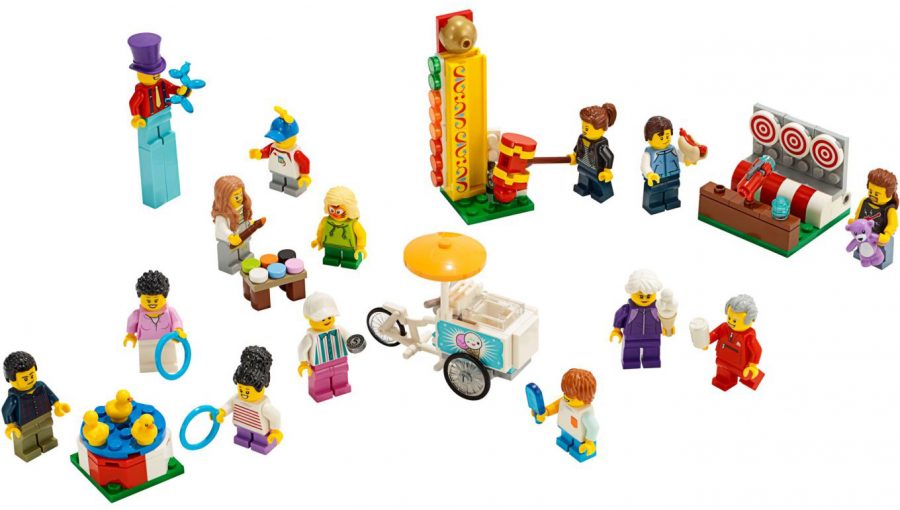