The final day of the San Diego Comic-Con 2017 schedule has been revealed and it will feature even more LEGO-related panels. Joining those focused on Unikitty!, The LEGO NINJAGO Movie and LEGO Marvel Super Heroes 2 will be trio of panels aimed towards the LEGO Groups home entertainment offerings. This includes panels for the LEGO NINJAGO Master of Spinjitzu TV show and toylines, the first LEGO DC Super Hero Girls animated feature and another outing for LEGO Scooby-Doo and the Gang. These join the LEGO panels and events taking place across San Diego Comic-Con, begins on Thursday July 20th. 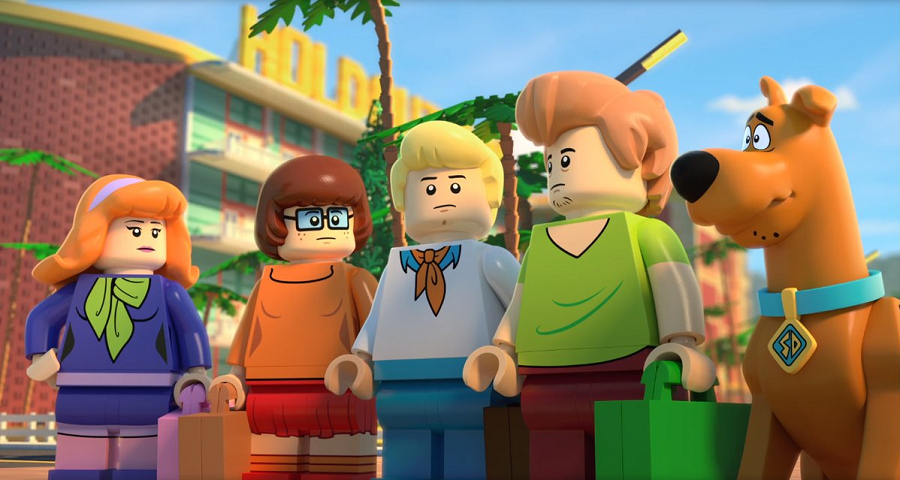 Mystery, Inc. heads to Blowout Beach for a real swinging beach party, but when the Ghost Pirates threaten to crush the good vibes, it’s up to Scooby-Doo, Shaggy, Fred, Daphne, and Velma to get the party back on track and save the day! Be among the first to see this all-new LEGO/Scooby-Doo movie, then stay for a fun-filled panel featuring actors Matthew Lillard (Twin Peaks, The Bridge) and Grey Griffin (The Grim Adventures of Billy & Mandy), the voices of Shaggy and Daphne respectively, alongside producer Rick Morales and director Ethan Spaulding. TV Guide Magazine senior writer Damian Holbrook will moderate the hijinks. LEGO Scooby-Doo! Blowout Beach Bash will be available on July 25, 2017 on DVD from Warner Bros. Home Entertainment. 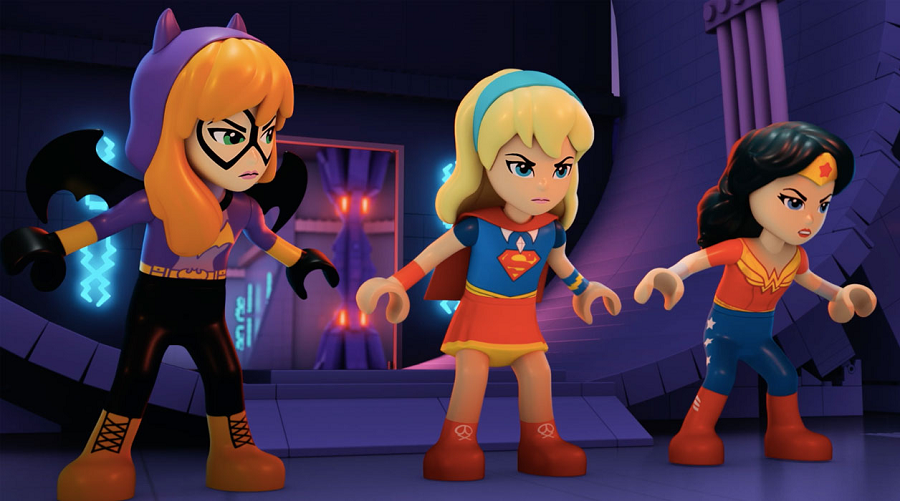 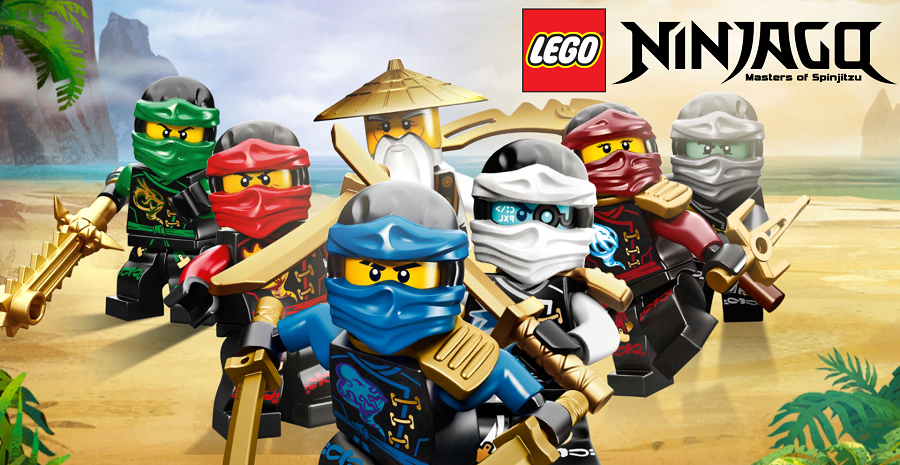 Join creators of the smash-hit Ninjago: Masters of Spinjitzu television series and LEGO Ninjago toys for an in-depth look behind the scenes. Writers Kevin and Dan Hageman, showrunner Tommy Andreasen, senior creative director Simon Lucas, and IP lead Nelson Lamonica go under the hood and explore the Ninjago universe. Plus, sneak peeks and an appearance from voice talent of the hit show. Moderated by Brian Bowler (marketing director).