Minifigures Adventures In The Antarctic

Long before much of the world went into lockdown, a group of intrepid Minifigures spent their own time in isolation at the Concordia Station in the Antarctic Plateau. Every year, during the 9 month winter season with temperatures dropping to minus 80 degrees and months without sunlight, a human crew remains isolated at the station without any possibility of evacuation.

This winter they were joined by a few extra crewmates, with a gang of Minifigures, who were customised by Minifigs.me to represent that very crew. One of the crew members, Stijn Thoolen charted their adventures which you can see in the beautiful images below.

Concordia is a scientific research station managed by the French Polar Institute and the Italian PNRA. Stijn conducts biomedical experiments on behalf of the European Space Agency. His aim is to investigate the effects of this extreme space-like environment on physical and mental health, to better understand the risks and to plan for future missions to the Moon or Mars. You can learn more about the Concordia Station and the work of the French Polar Institute here.

You can also follow the work of the ESA in the Antarctic on their blog. 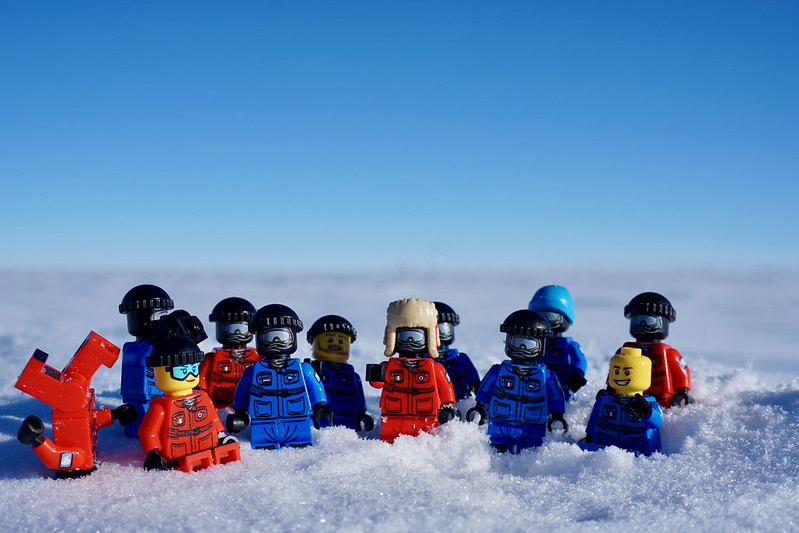 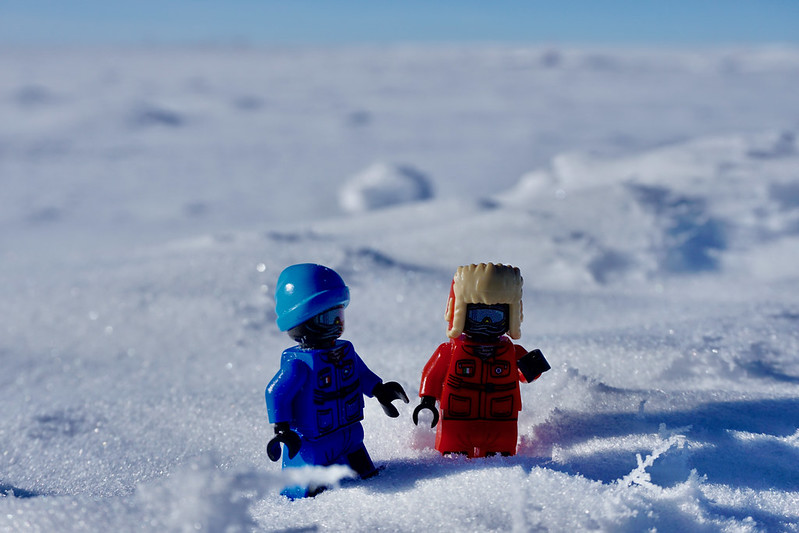 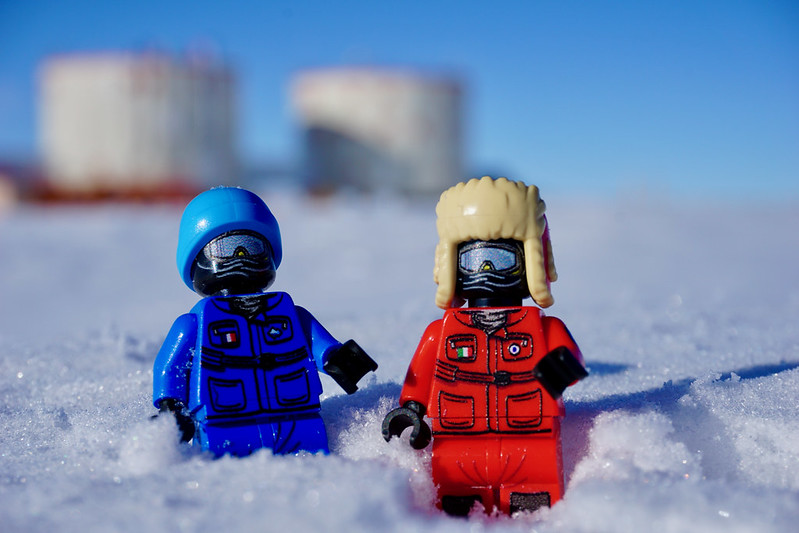 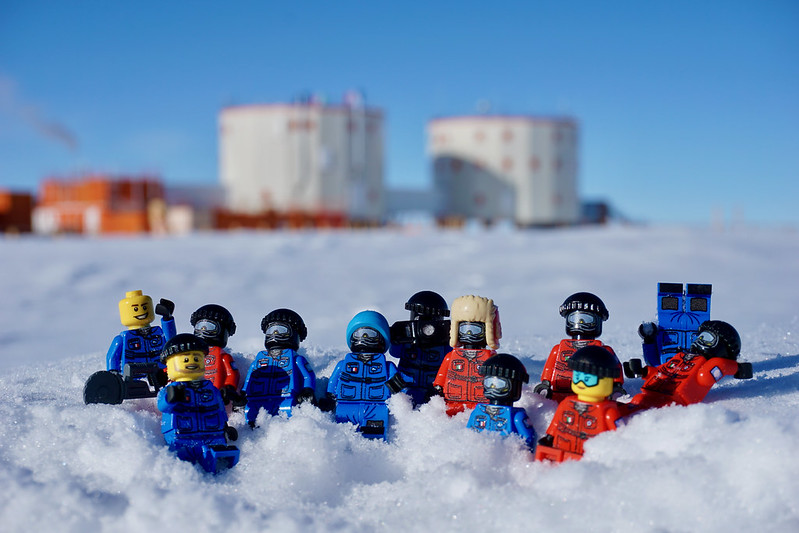 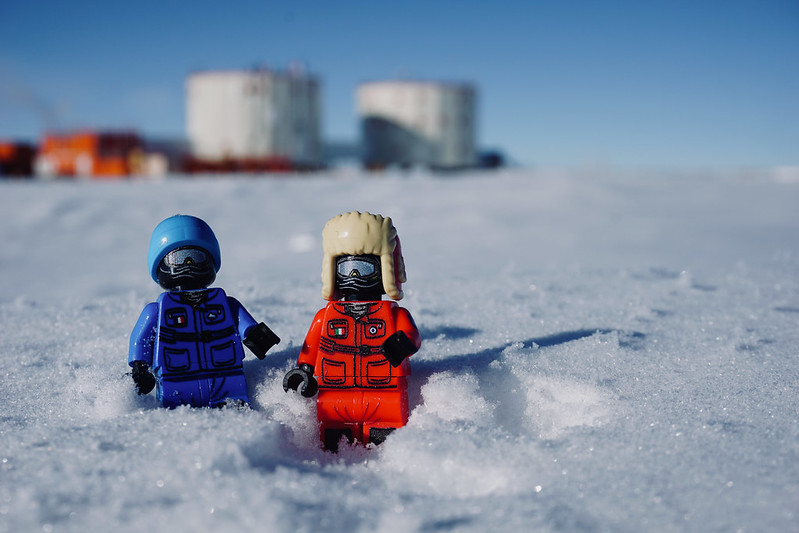 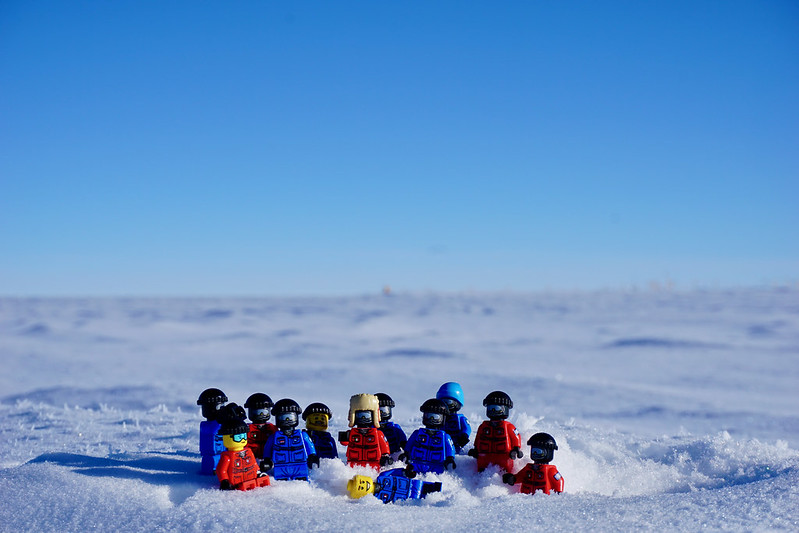 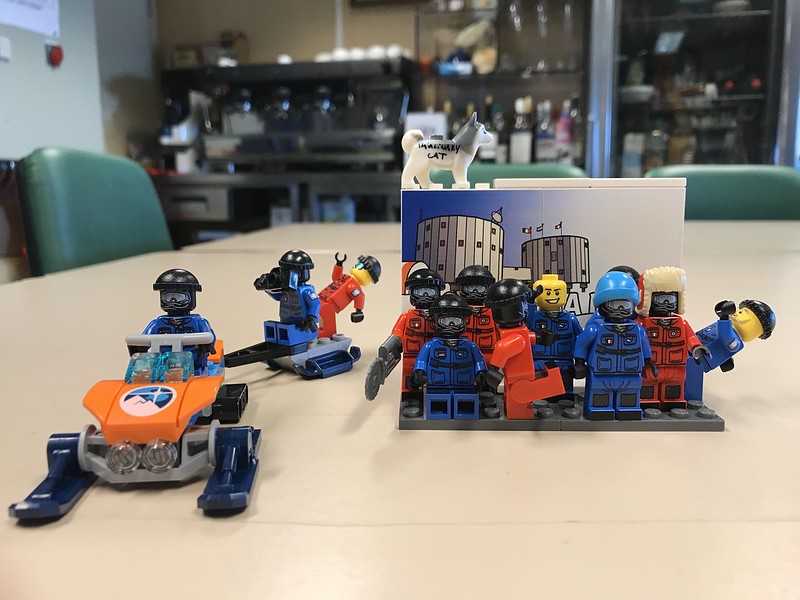