With LEGO Marvel Super Heroes 2 releasing this week, Marvel.com has sat down with artist Dan Veesenmeyer, who has returned to the world of LEGO Games to provide the in-game artwork seen on the comic books featured in the game. Dan’s LEGO illustrations were first used in LEGO Marvel’s Avengers, with a number of iconic and obscure Marvel comic book covers being reimagined with LEGO minifigures and elements. In LEGO Marvel Super Heroes 2 players will be able discover 20 LEGO comic book covers with comic book inspired artwork coming in the additional Season Pass content coming after the games release. See the full interview and more LEGO comic book covers over on Marvel.com and see even more cover exclusively from The Hollywood Reporter. UK LEGO gamers will be able to enjoy the games for themselves from Friday. 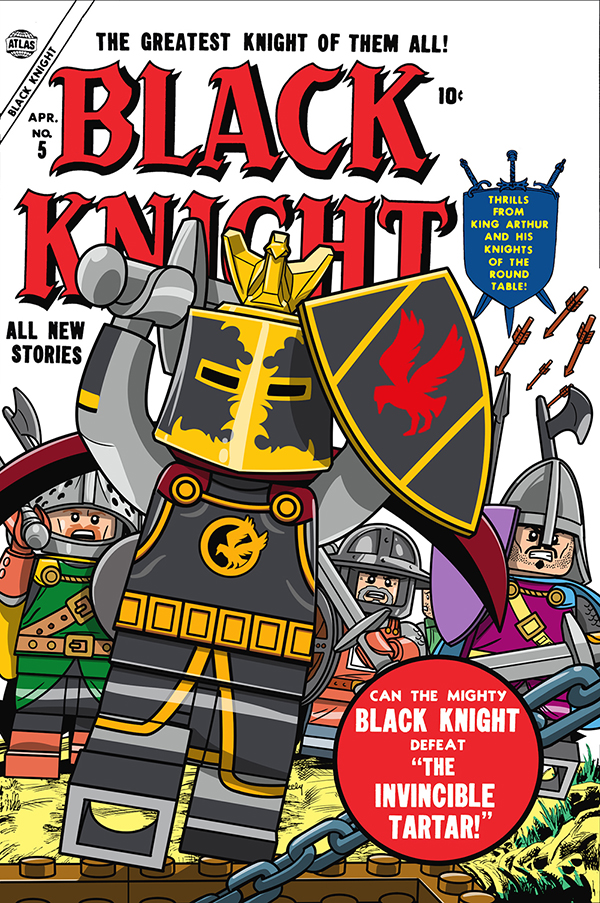 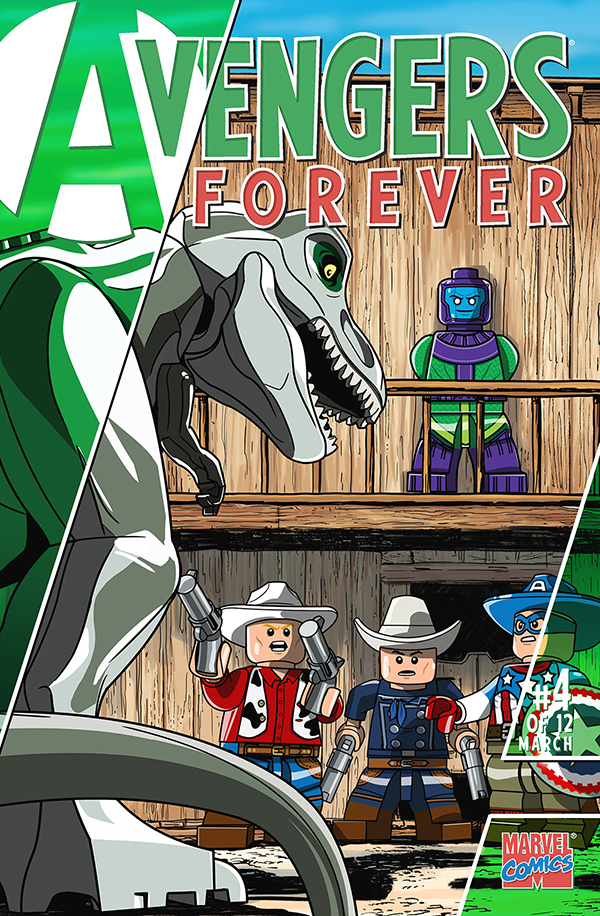 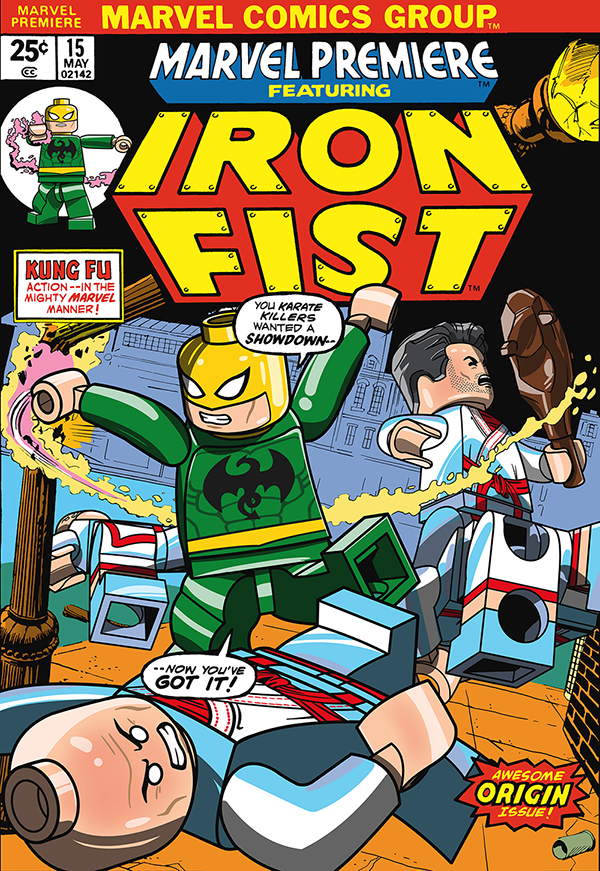 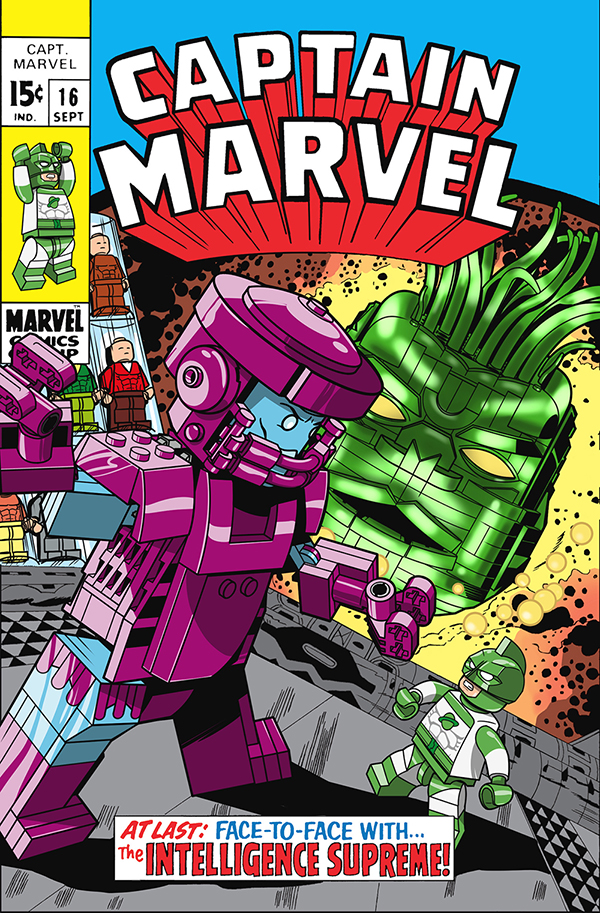 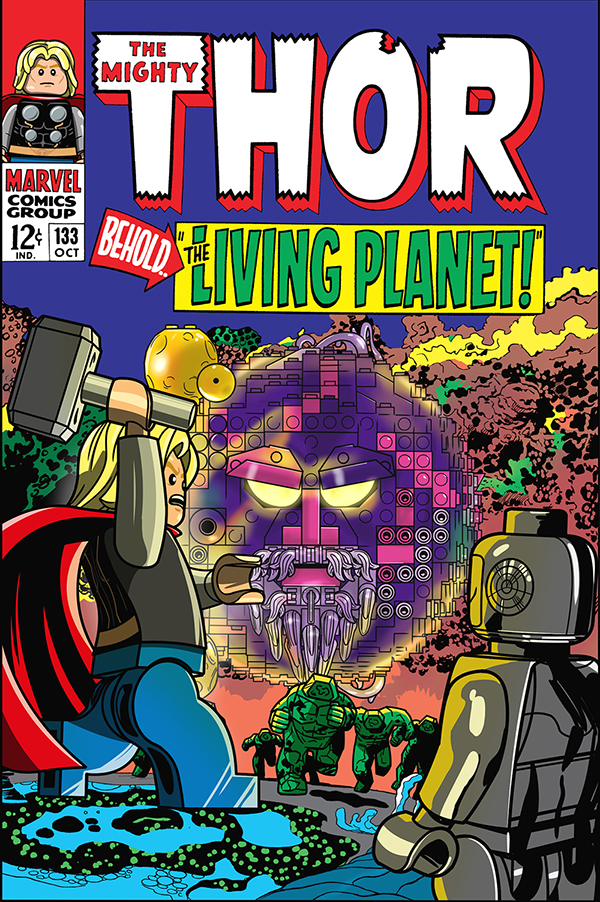