Mapping The World Of LEGO Minecraft 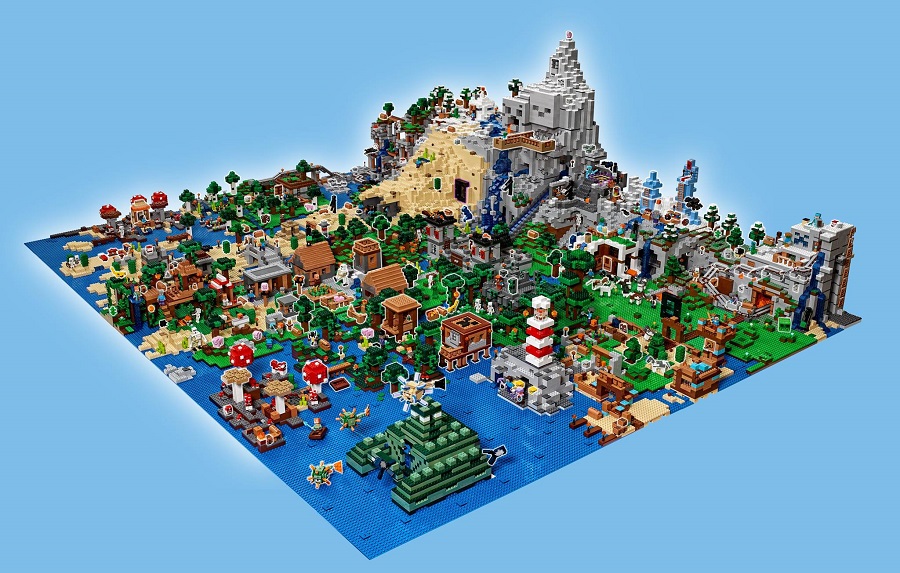