Manchester United Partner With LEGO In 2020

Manchester United Football Club have revealed a new partnership with the LEGO Group, according to The Sun Football. The partnership was noted in the club’s recently published Q1 results, as also reported by offthepitch.com. The football club’s spokesperson said “Our partnership with LEGO® is a licensing agreement. More information on the partnership and some exciting new products will be released in the new year,”

This isn’t the first time the LEGO Group have partnered with a football team, in 2016 a special series of LEGO Minifigures were launched during Euro 2016 and featured the players and manager as Minifigures. Expect the same thing to happen with Manchester United, along with buildable mascots and maybe even a LEGO recreation of Old Trafford. I don’t think LEGO would be daft enough to spend the megabucks needed to be a shirt sponsor. 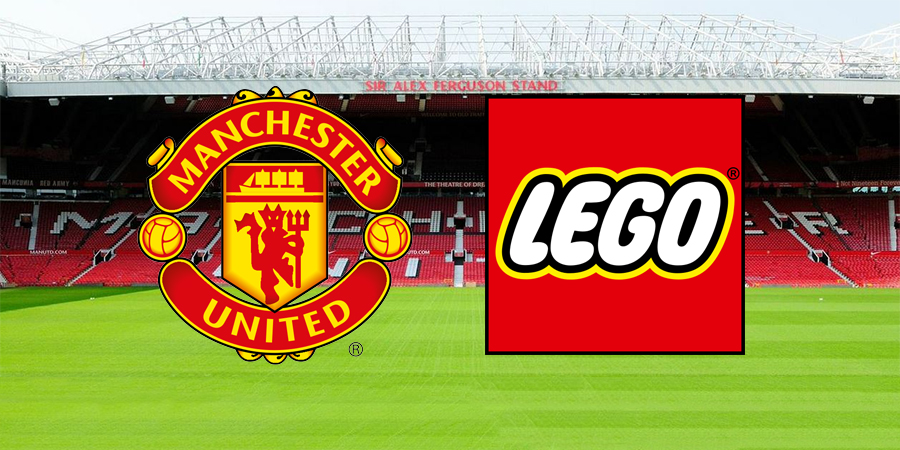