Comic-Con is nearly here and LEGO have unveiled another big build set to grace the show floor later this week. Not to let DC Comics have all the fun with their life-sized Flash big build, Marvel will be represented by the mighty Thor, sporting his new Ragnarok look. The life-sized Thor stands at 7 feet tall and is made up of 33,495 LEGO bricks, taking LEGO Master Builders 290 hours to build. Will he be joined by his battle buddy, the Hulk? Find out this week when San Diego Comic-Con 2017 kicks off this Thursday and run until Sunday. 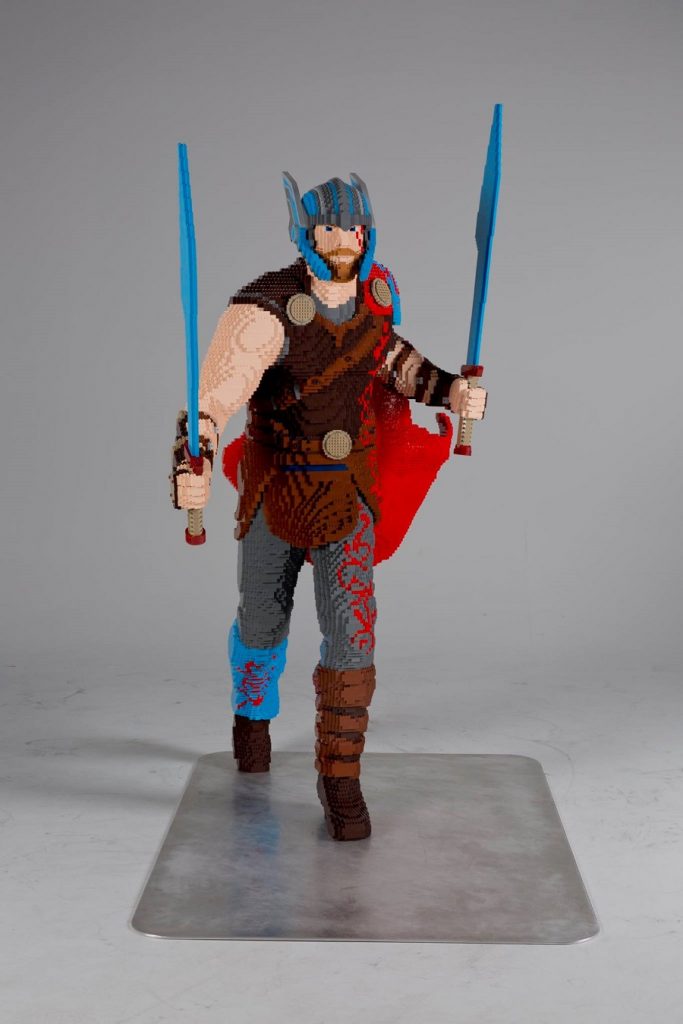 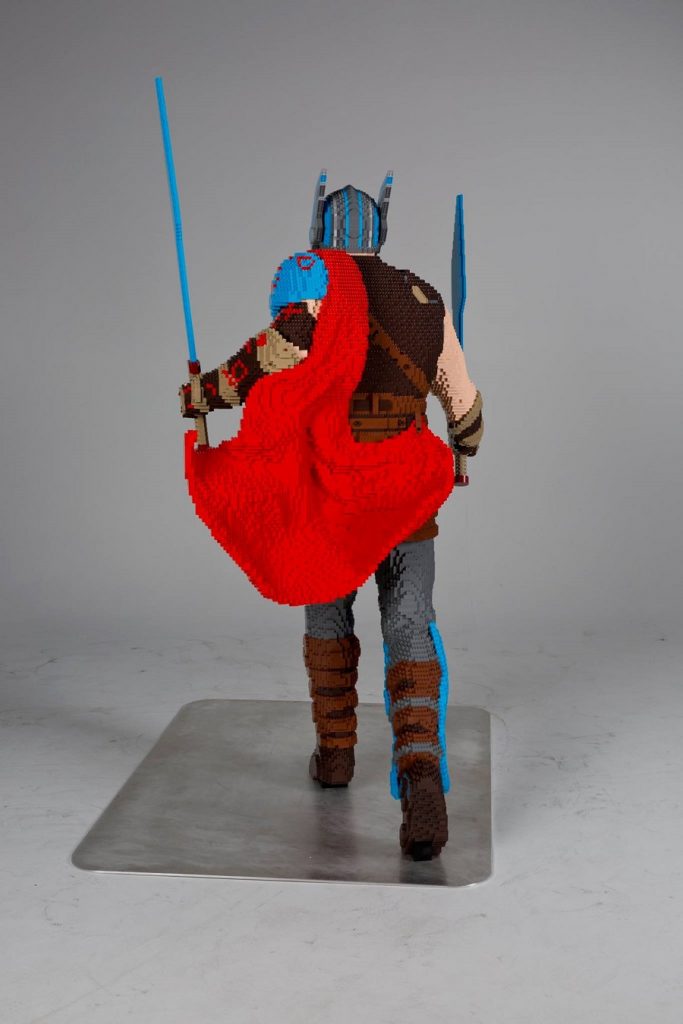