The life-sized, driveable LEGO® Technic Bugatti Chiron has arrived in the UK. It will be parked at a trio of London location, starting tomorrow. After transforming Bugatti’s flagship supercar into a new LEGO Technic set, the Technic Design Team set to work on seeing if a full sized replica could be built using LEGO Technic elements. Not only that, it would able to be driven just like the actual car. The impossible was made possible and over a million elements, 2300 Power Function motors and many hours later the incredible build was unveiled. It’s appeared at a number of venues on mainland Europe and can now be seen up close by UK LEGO fans. Head to one of the three LEGO Brand Retail stores below to witness this impressive LEGO construction for yourself.

To celebrate its arrival in the UK, the life-sized LEGO Technic Bugatti Chiron has already been spotted outside the Savoy hotel and the Bugatti showroom in Mayfair. Learn more about the creation of this one-of-a-kind LEGO build right here or by listening to the LEGO Technic Podcast series. 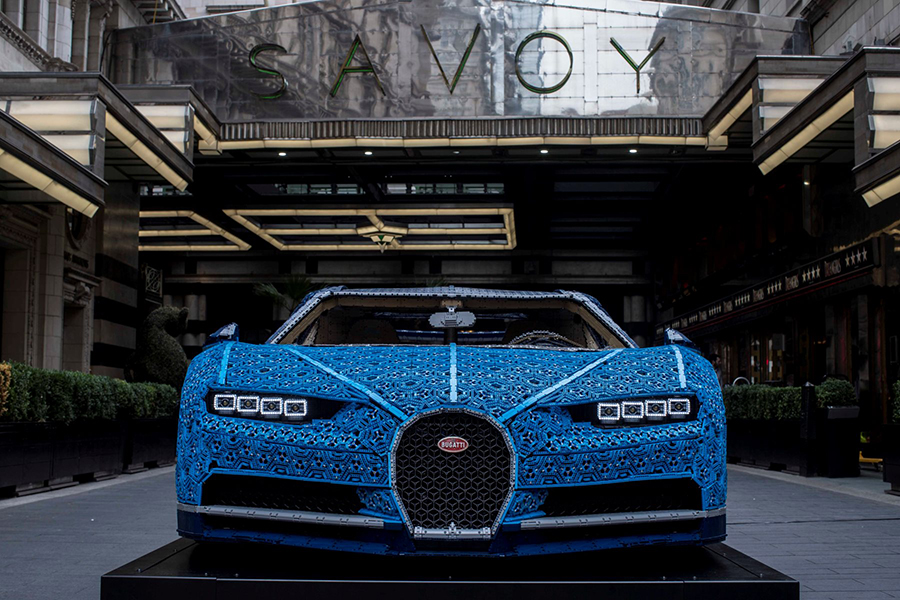 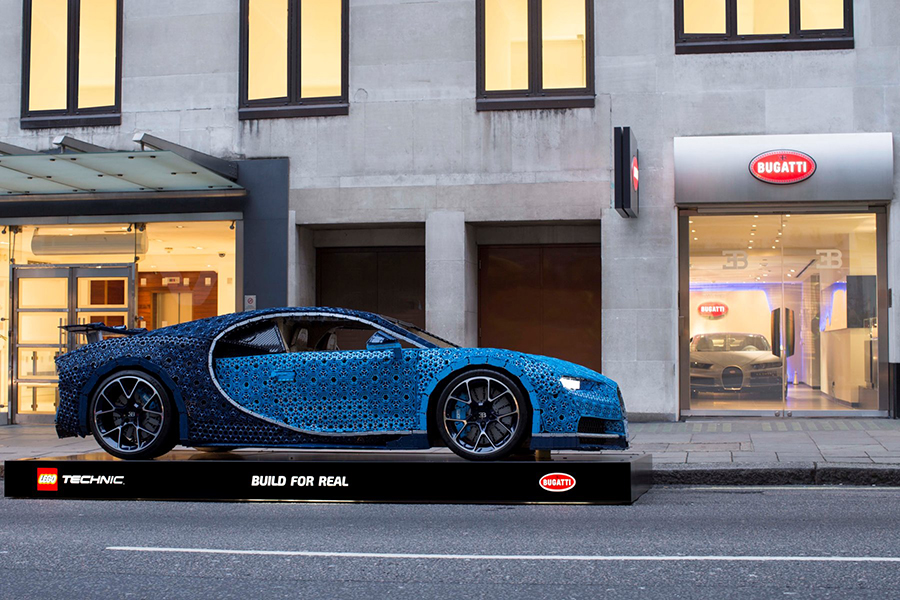