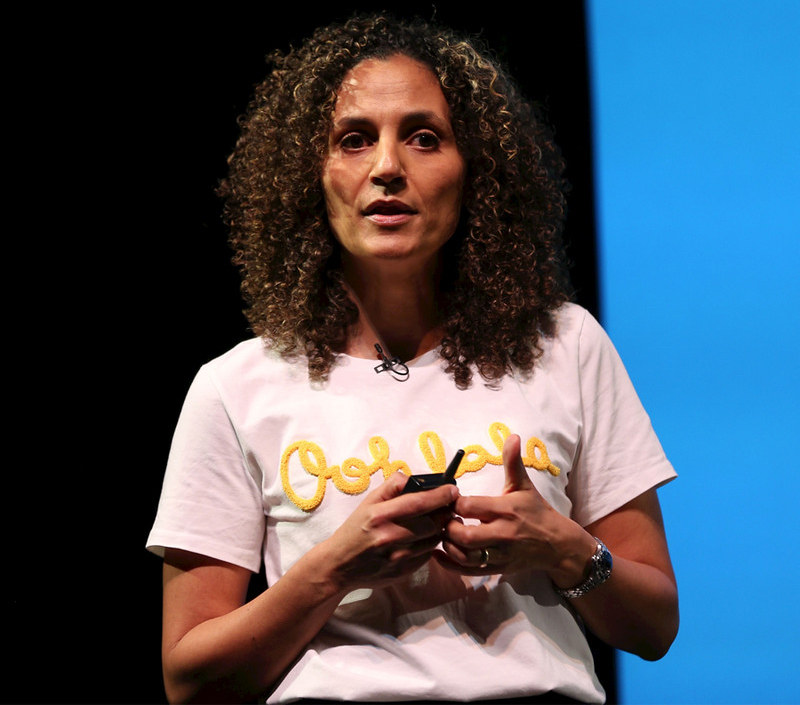 27th July 2021; London, UK: The LEGO Group has today announced that Isabel Graham will be joining the UK & Ireland division as Head of Marketing. Starting in October 2021, Graham will be responsible for its marketing strategy and execution and brings with her a wealth of experience from across the LEGO Group having worked for the company for almost 10 years, including the LEGO Agency, Product Group Marketing and the Americas Brand Marketing Team. Most recently, Graham has held the role of Head of Marketing for the Nordics division.

Graham will be replacing Marius Lang who is moving into the role of General Manager for Benelux at the LEGO Group from 1st August 2021. Lang joined the LEGO Group’s Direct-to-Consumer team overseeing Brand Retail Store Marketing and LEGO.com in June 2014 before becoming Head of Marketing for the UK & Ireland division in August 2017.

Christian Pau, General Manager, UK & Ireland at the LEGO Group said: “I am delighted to be welcoming Isabel to the UK & Ireland division. Isabel has shown exceptional marketing and leadership capabilities during her previous roles and I’m excited to have her join our team. We are of course sad to say goodbye to Marius who has been an incredibly valued member of our team over the past four years and I thank him for the fantastic contribution he has made to the UK & Ireland business, not only delivering strong results but also encouraging a culture of innovation and high performance. I wish them both the best of luck as they take up their new roles.”

Marius Lang, newly appointed General Manager, Benelux at the LEGO Group said: “I have very much enjoyed being part of the LEGO Group’s UK & Ireland division over the last few years. A big thank you to our customers and many other partners for their trust & collaboration. It’s been a fun ride and I am proud of what we have achieved. I will certainly miss the many fantastic people I have worked with during this time as well as being part of the wider UK & Ireland toy industry but I’m also very much looking forward to starting my next chapter at the LEGO Group.”

Isabel Graham, newly appointed Head of Marketing, UK & Ireland at the LEGO Group said: “I am thrilled to be taking on this role and I look forward to bringing my experience and passion for the LEGO brand to the UK & Ireland business. It’s such an exciting time to be joining the team and I can’t wait to see what we are able to achieve together.”