The LEGO® Train 40th Anniversary gift promotion was set to end tomorrow, but the offer has been extended until March 22nd. You’ll get the set for free when you spend £99/$99/99€ or more on any LEGO purchases. The 146 piece set features a modern-day recreation of the classic 1980s Push Along Steam Train. It also includes a display base and a Train Driver Minifigure. The promotion is available online and in LEGO stores. This can also be combined with the free LEGO Dots Mini Frame Polybag and Friends Polybag set. See more of the free LEGO Train 40th Anniversary Set in my review. 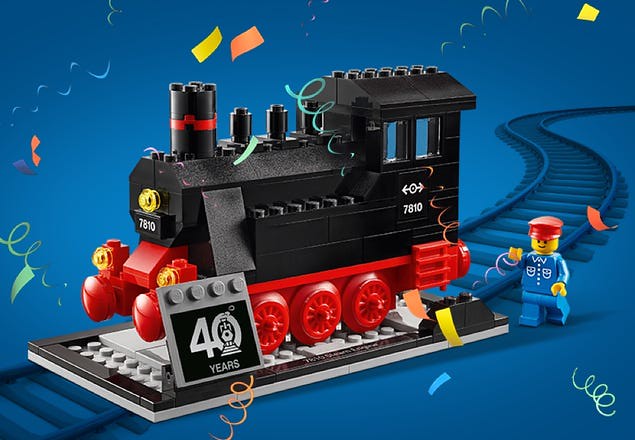