A few weeks ago a new LEGO® Star Wars set was revealed based on the ship from The Mandalorian Disney+ series. The Razor Crest is the starship of The Mandalorian, in which he cruises the Outer Rim collecting bounties. The set features the ship along with character including The Mandalorian, Greef Karga, Scout Trooper and the Child, plus an IG-11 figure. When the set was revealed only a couple of images were released, however the product listing has been updated, with a few additional images added. These offer a better look at the set and its features. You can pre-order the set now, ahead of its release in Setember. 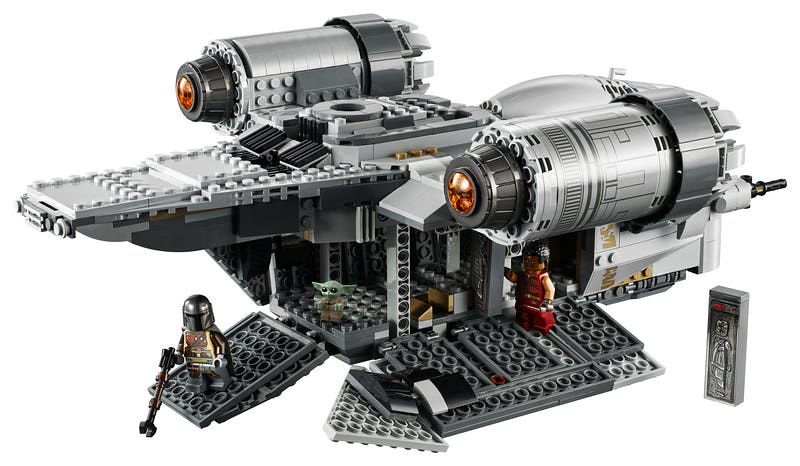 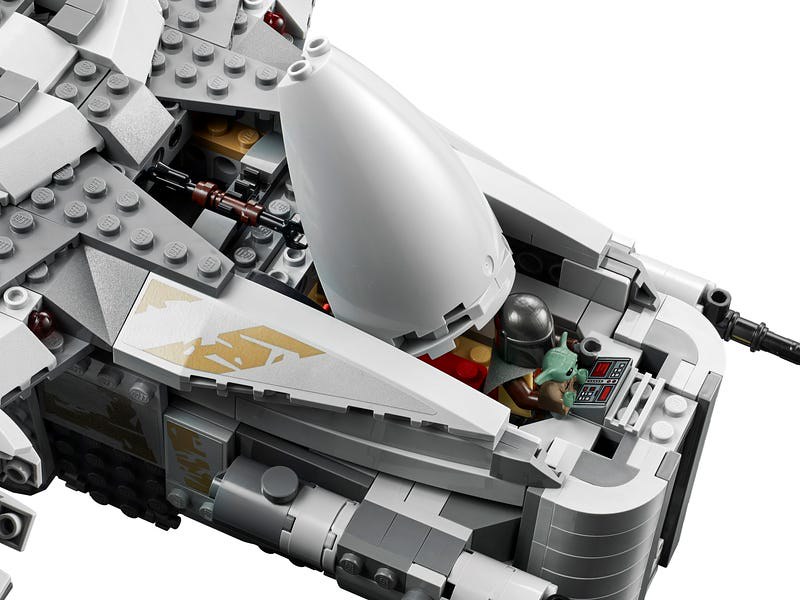 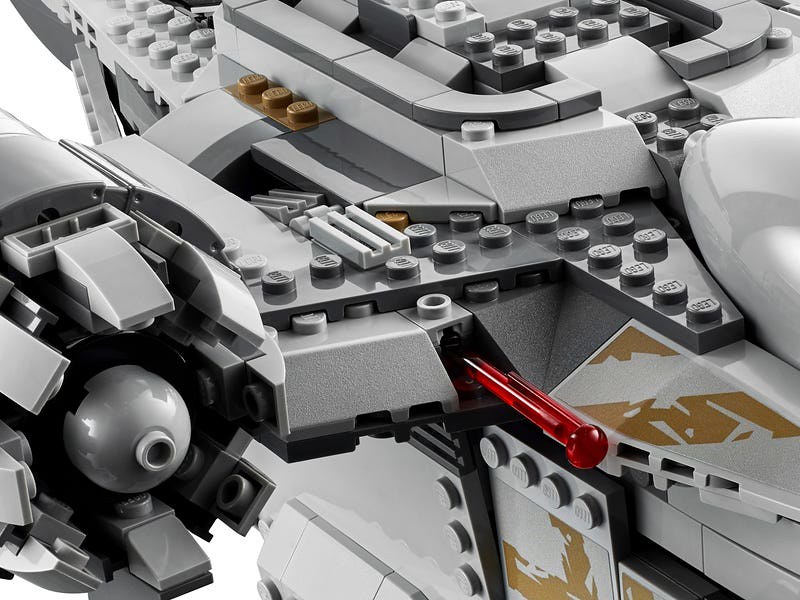 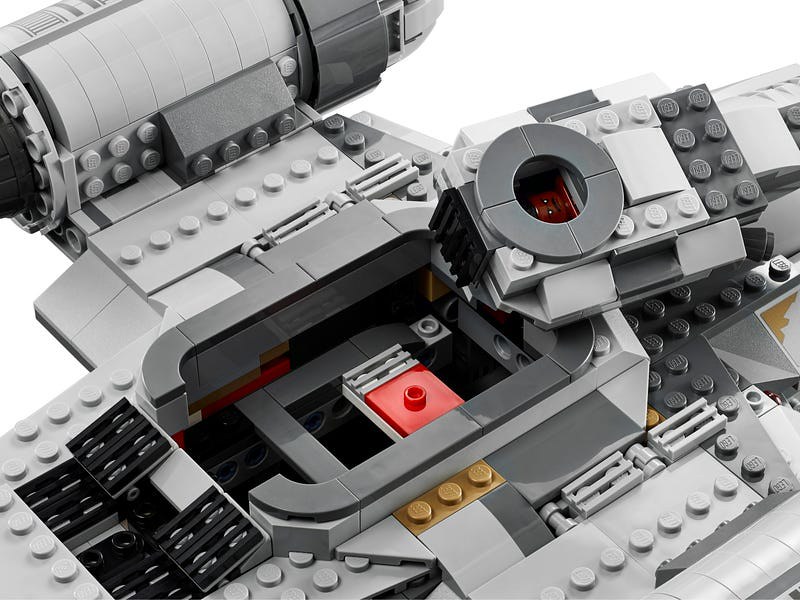 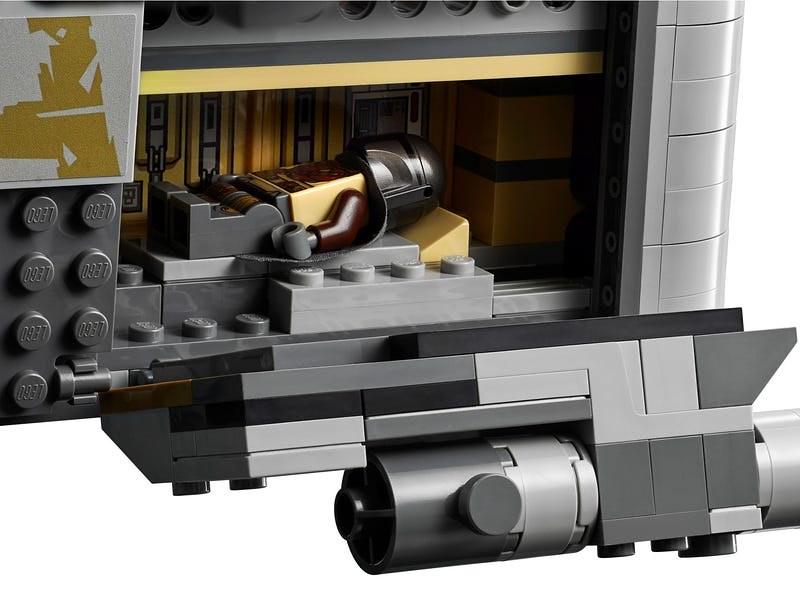 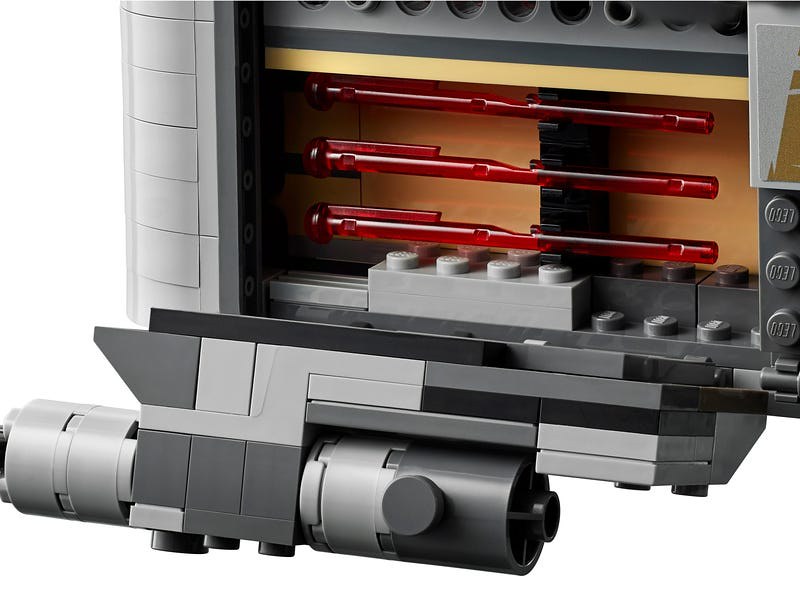 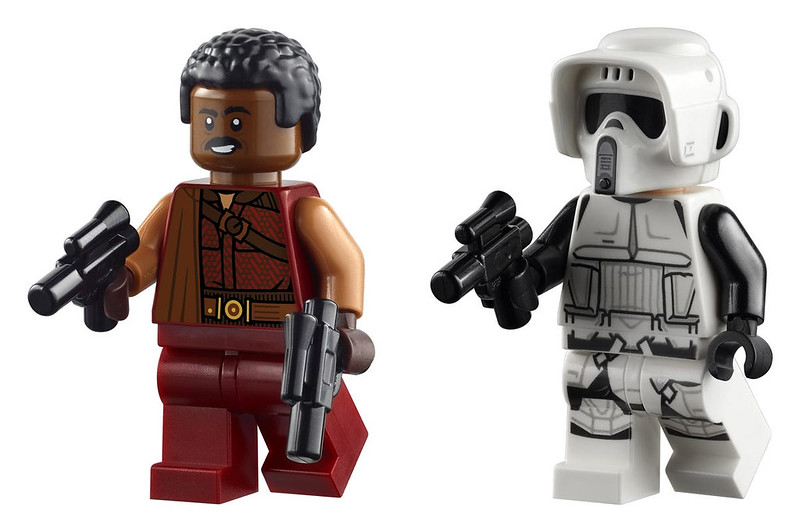 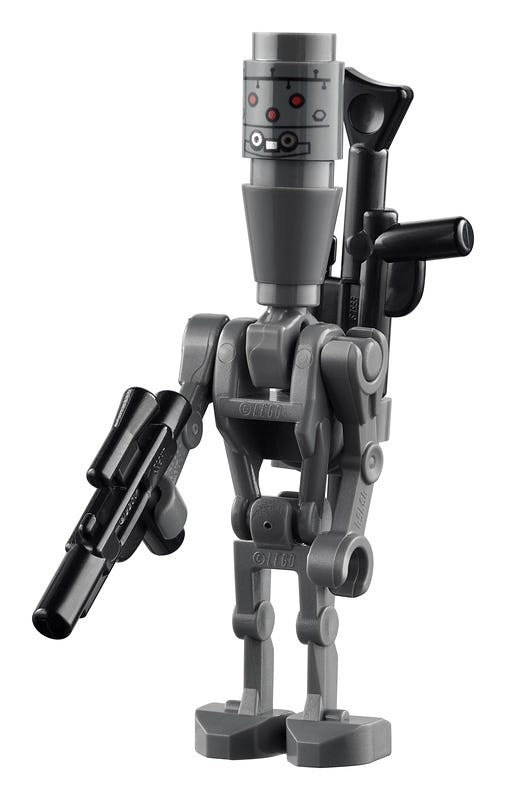 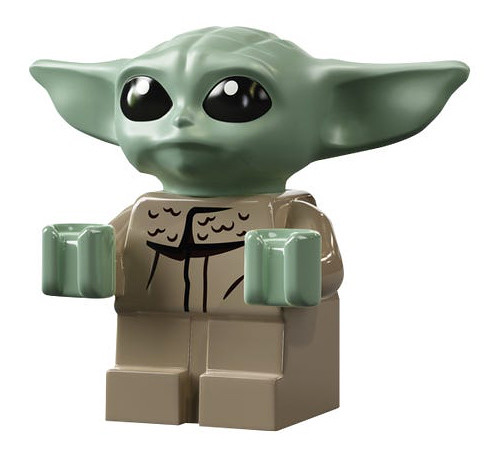