The latest Fast & Furious instalment may have been delayed until next year, but that hasn’t put the brakes on releasing the new Fast & Furious-themed LEGO® Technic set. The set is based on Dom’s 1970 Dodge Charger and features a working V8 engine, suspension and even a pair of nitro tanks, for when you need that extra boost to the finish line. The set can be pre-ordered today exclusively from LEGO.com and will be available globally from April 23rd. Check out the set below.

But the fun doesn’t stop once the chequered flag comes down. Once the build is complete, fans can try out Dom’s cool stunts and recreate the daring high-speed chases from the Fast & Furious movies with the model. And when the streets need a rest, the model can be proudly displayed in its famous wheel-stand position.

The authentic replica of Dom’s all-time favourite car is packed with the same realistic details seen in the films. Just like the full-size version, the hood of the LEGO® Technic™ Dom’s Dodge Charger pops open to reveal the iconic V8 engine. Fans can feel like they’re in the garage with Dom fixing up his latest project as they build moving pistons, double wishbone suspension, a wheelie bar to show off the car’s best moves and (of course) put the nitro bottles in the trunk. If things get too hot, there’s a fire extinguisher in the cockpit too.

Inspired by the action-packed scenes from the Fast saga, the 1:13 scale LEGO® Technic™ Dom’s Dodge Charger is designed for builders aged 10+. The set will be available to pre-order from 30 March from LEGO.com and to buy globally from 27 April 2020.

Samuel Tacchi, designer of LEGO® Technic™ Dom’s Dodge Charger, said: “The high-octane action of the Fast & Furious franchise has captured the hearts and imaginations of petrol-heads the world over. We want to inspire people of all ages to explore their creativity through building whatever their passion is, and we know fans of LEGO® Technic™ and the blockbuster franchise love cool cars and adrenaline-fuelled fun. Brought together by that same passion, we worked really closely with the Universal team to bring Dom’s Dodge Charger to life in the most minute detail to inspire Fast & Furious fans and LEGO® Technic™ builders around the world.” 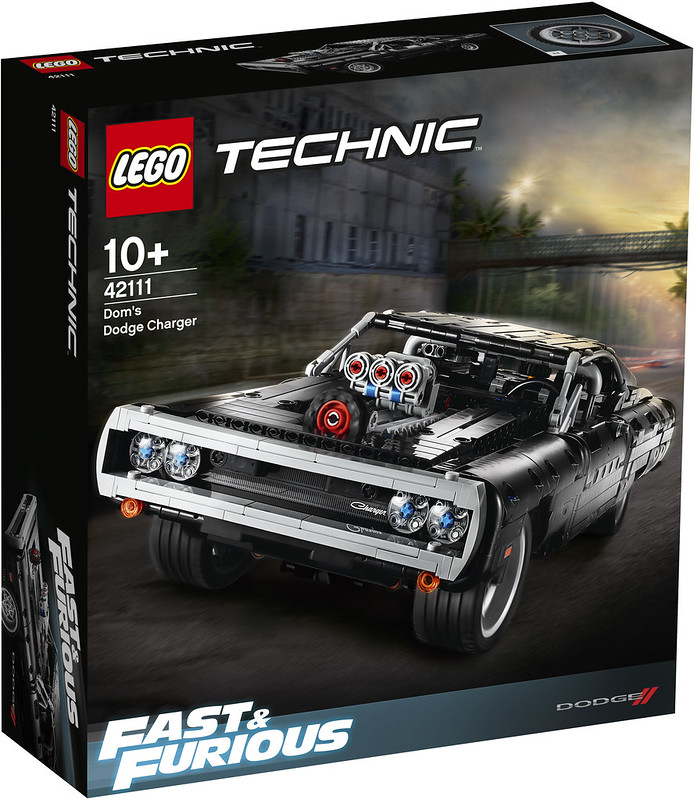 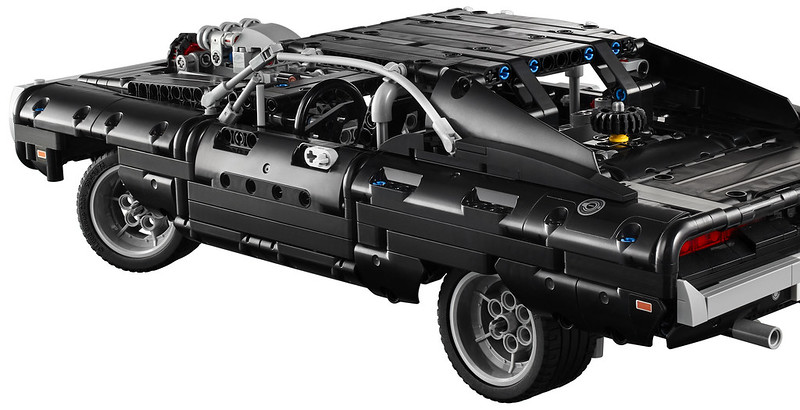 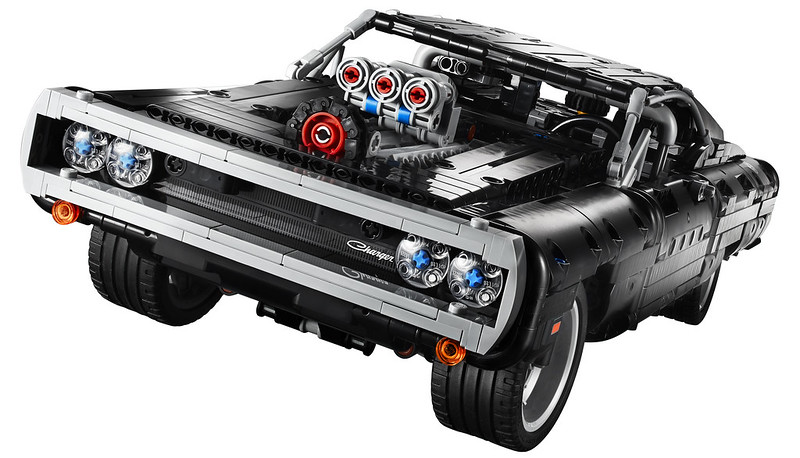 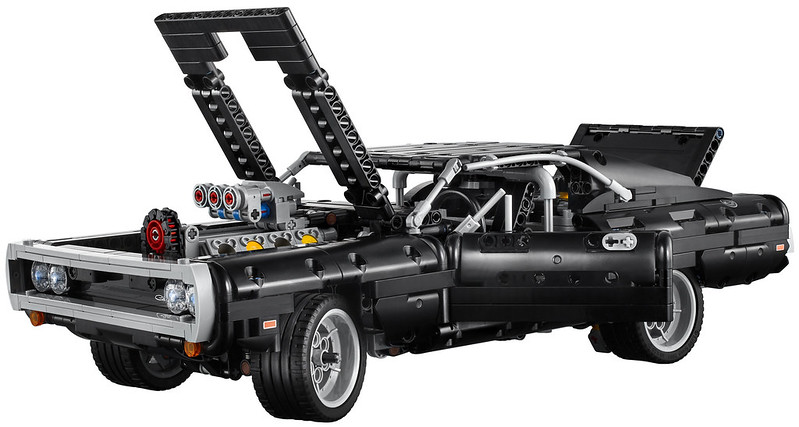 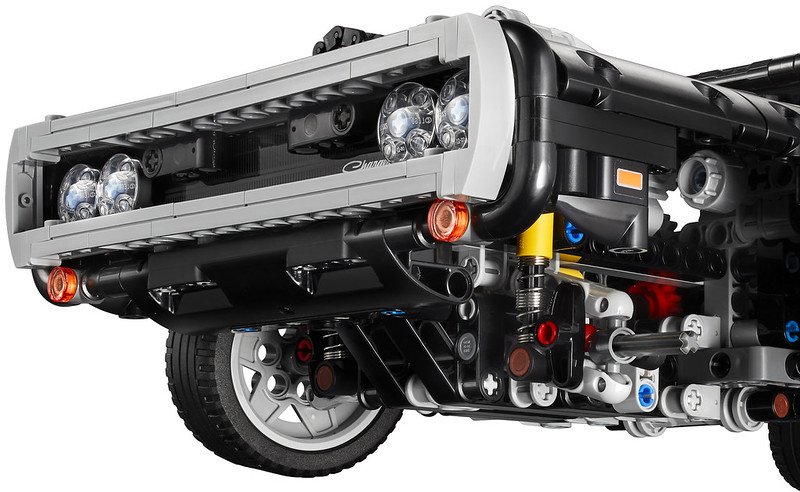 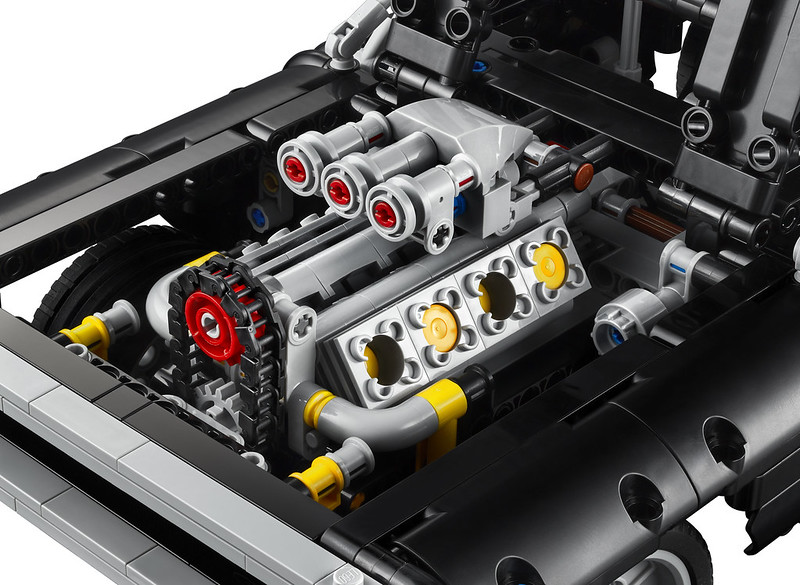 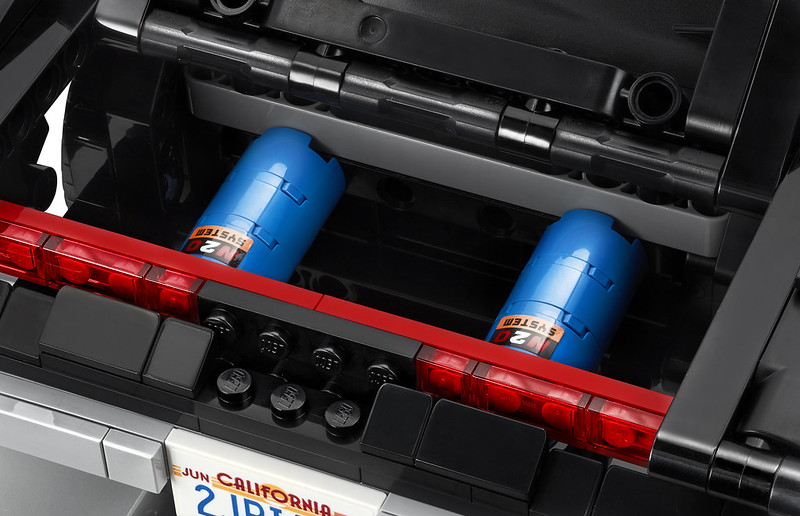 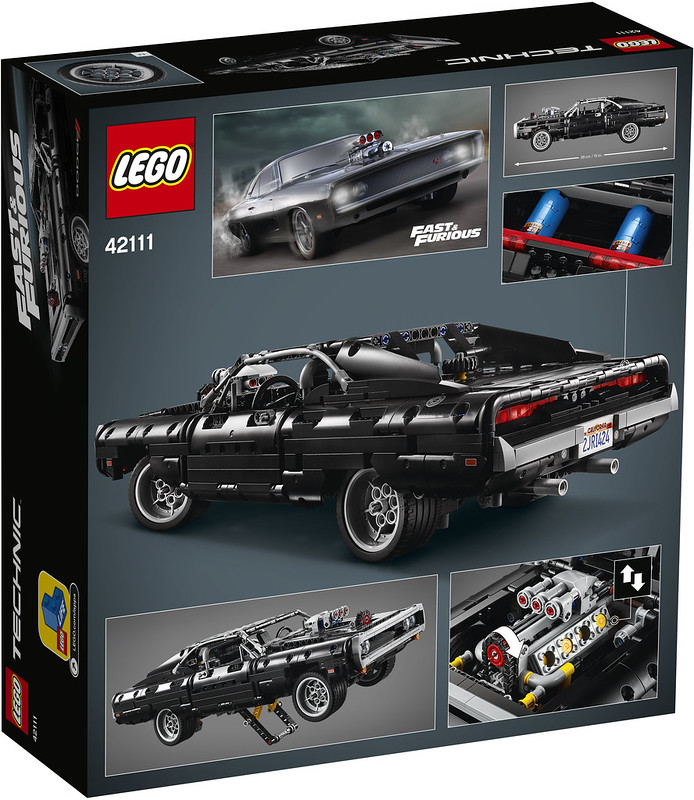