Can’t you tell it’s nearly Comic-Con has another LEGO® super heroes set has been revealed. The Spider-Man Vs. Venom Mech set includes two mechs themed to the two iconic Marvel characters. The set also includes an impressive gang of minifigures, which include Spider-Man, Venom, Aunt May and Spider-Gwen or Ghost Spider. The set contains plenty of additional bit including new web elements and Gwen’s hoverboard. The 604 piece set will arrive in December 1st 2018, in the US at least and has a US RRP of $50. It will also be on show during Sn Diego Comic-Con which starts in a few days time. It’s a clever way to capitalise on the upcoming release of the new Venom movie, without actually being directly based upon it. We’ll update the article should any additional images appear. Until then check out the first images via Gizmodo/io9. 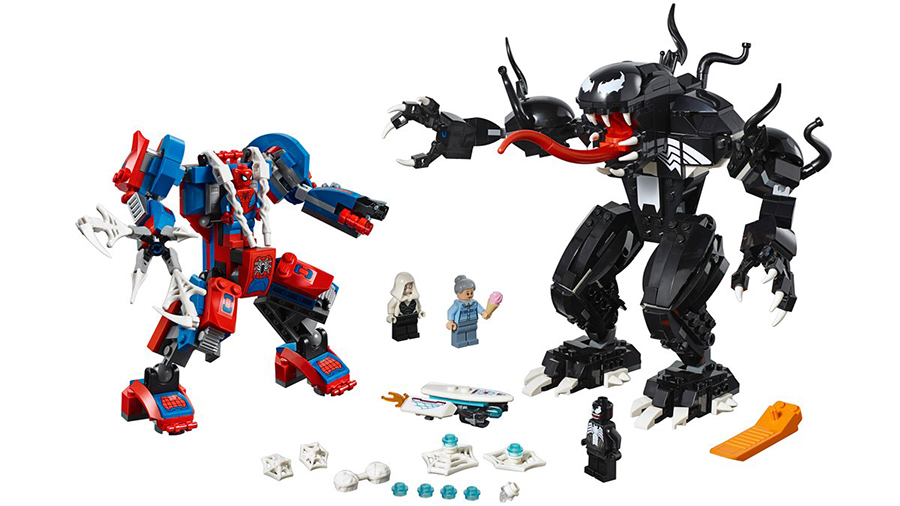 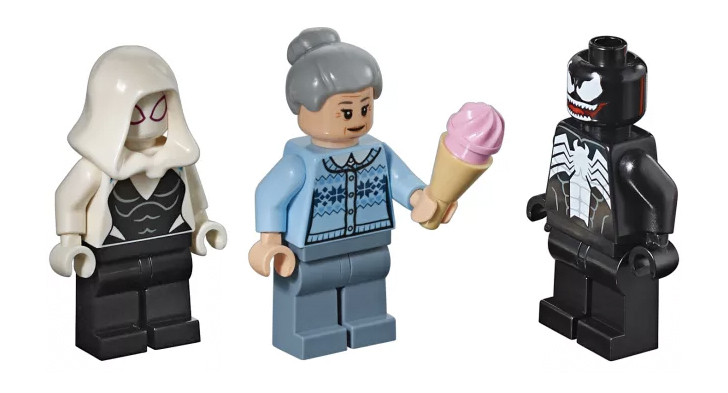 Stage an awesome mech battle between Spider-Man and Venom!