The reopening date for the LEGO® Store in Leicester Square has been announced. The store is currently closed for refurbishment and when it’s complete it will once again become the world’s largest LEGO store. The upstairs will double in size, there’ll be new large-scale LEGO models and the store will be getting a new mascot plus an exclusive LEGO product only on sale at the Leicester Square store. The store will reopen on August 10th, to coincide with the 90th anniversary of the LEGO Group. The opening celebrations will last for three days and you can learn more below. You can also win an invite to a special preview party with the LEGO VIP Rewards Centre. 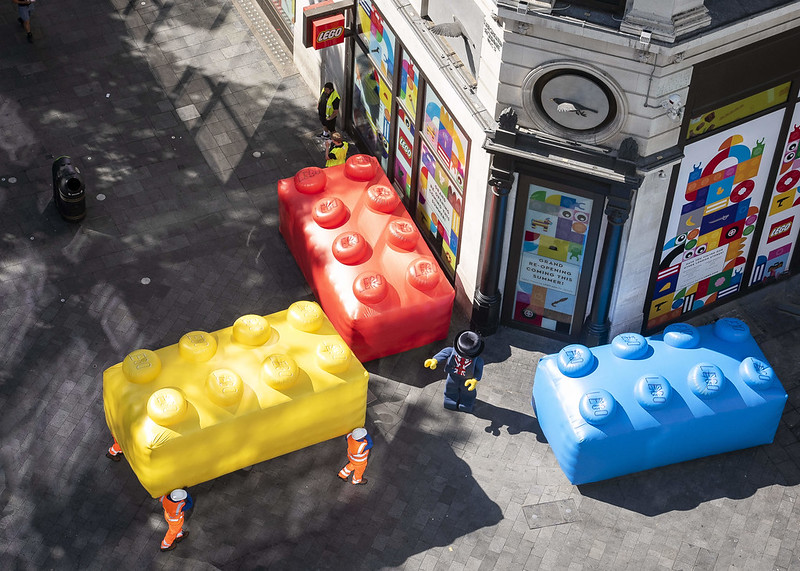 Save the Date for The LEGO Group’s biggest build yet: the revamped flagship LEGO® Store Leicester Square is set for reopening!

London, 11 July, 2022: As the LEGO Group celebrates its 90th birthday and prepares to launch its BIGGEST BUILD YET, Londoners looked on in surprise this morning as a trio of giant LEGO bricks made their journey across the capital. Their destination? The LEGO flagship store in Leicester Square, which is nearing renovation completion to make it the biggest LEGO store in the world when it reopens this August. So save the date – 10th-13th August – and join the opening festivities at a place like no other, for an event that marks 90 years of play!

The new-look store will feature out-of-this-world 3D builds inspired by ‘Stories from Britain’ including Harry Potter’s Gringotts and Diagon Alley, James Bond’s Aston Martin and more hands-on LEGO experiences not available anywhere else in the UK, plus the ’90 Years of Play walkthrough’ which in 2022 will be dedicated to celebrating the LEGO Group’s 90th anniversary.

New hands-on innovations will include the Storytelling Table where LEGO fans can go behind-the-scenes of the LEGO design process via interactive areas that allow them to “meet the designers” through on-screen interviews and videos. In addition, the Personalisation Studio invites visitors to make a memento of their visit by reimagining themselves in LEGO form, either as a portrait from the Mosaic Maker or an iconic Minifigure from the LEGO Minifigure Factory. 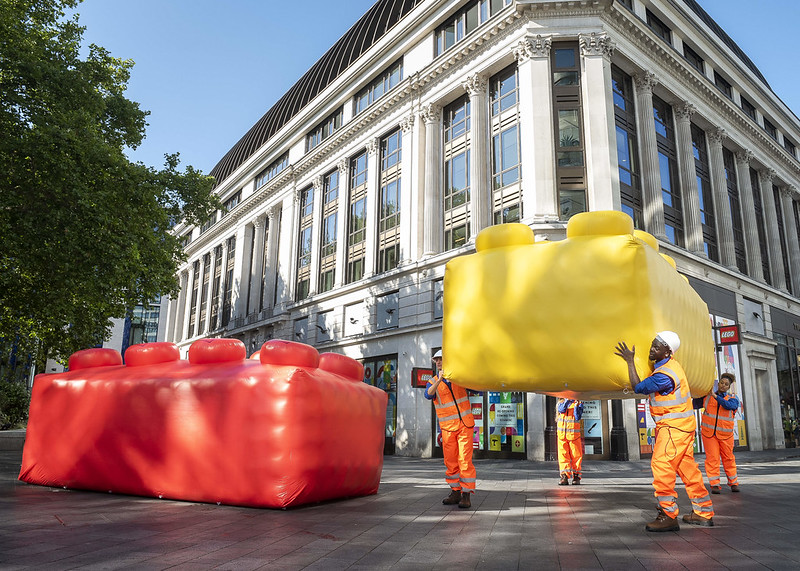 Other new interactive experiences in the ultimate LEGO playground will include:

Tree of Discovery: An interactive model that showcases LEGO storytelling on a huge scale. The 880,000 piece structure will be the centrepiece of the store and is an expression of the LEGO Group’s commitment to being inclusive and having a positive impact on society and the planet. Visitors of all ages are invited to explore a magical wonderland hidden inside the tree through windows in its rainbow trunk.

Natali Stojovic, Head of LEGO Retail said, “We’re so excited to announce the reopening of the LEGO Store Leicester Square. We have many loyal fans in the UK so we’re looking forward to thanking them for their passion for the LEGO Group by giving them the world’s biggest LEGO store on their doorstep – and it will be so much more than a store! The 3D builds will tell unique stories inspired by British culture, there will be hands-on play experiences for all ages and a dedicated ’90 Years of Play’ walkthrough to celebrate the 90th year.” 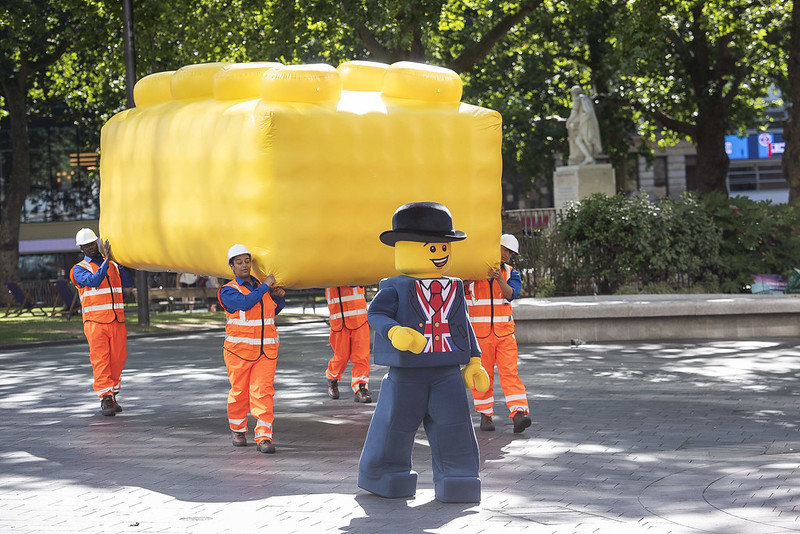 Visitors to the new store can also get their hands on LEGO products available exclusively onsite, including the Lester Minifigure and the new LEGO Store Leicester Square Bulldog mascot (on sale from September 2022).

As always, the new store will continue to offer plenty of benefits for LEGO VIP members including exclusive VIP gifts with purchase, double points events and much more. LEGO fans can sign up at https://www.lego.com/en-gb/vip/rewards-center.

For more information on the four-day opening event, visit https://www.lego.com/en-gb/stores/store/london-leicester-square 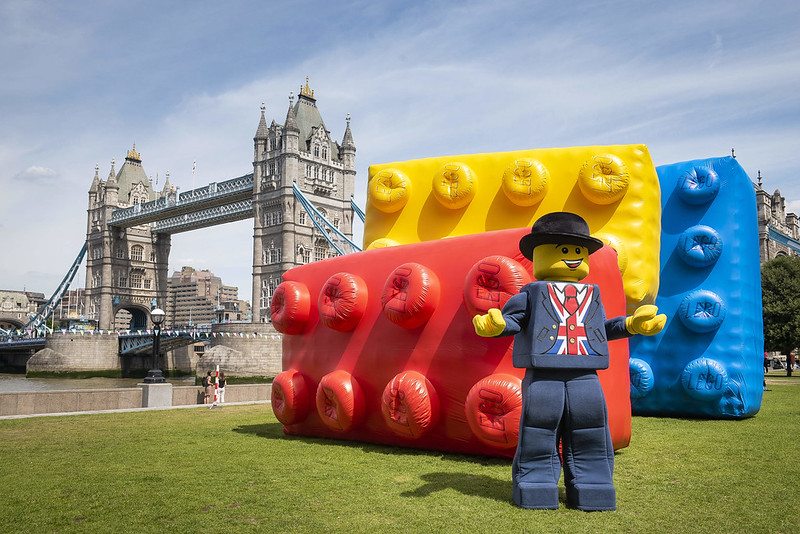