A surprise new LEGO® Star Wars set has been revealed and it’s arriving this Christmas. The set is based on Darth Vader’s Castle, which is located on the volcanic lava-filled isolated planet retreat of Mustafar. Vader’s homestead was built on the site of an old Sith Temple and was first seen in Rogue One: A Star Wars Story. It’s also expected to play a key role in the upcoming VR series Vader Immortal. Mustafar is where Anakin begun the journey in becoming the Sith Lord, Darth Vader. Rumour has it Vader built the castle on Mustafar, so he would always have the high ground. The set will be an Amazon exclusive in the US not sure on UK availability. Check it out below and I think it’s pretty cool, you’d never expect a castle in the Star Wars theme! 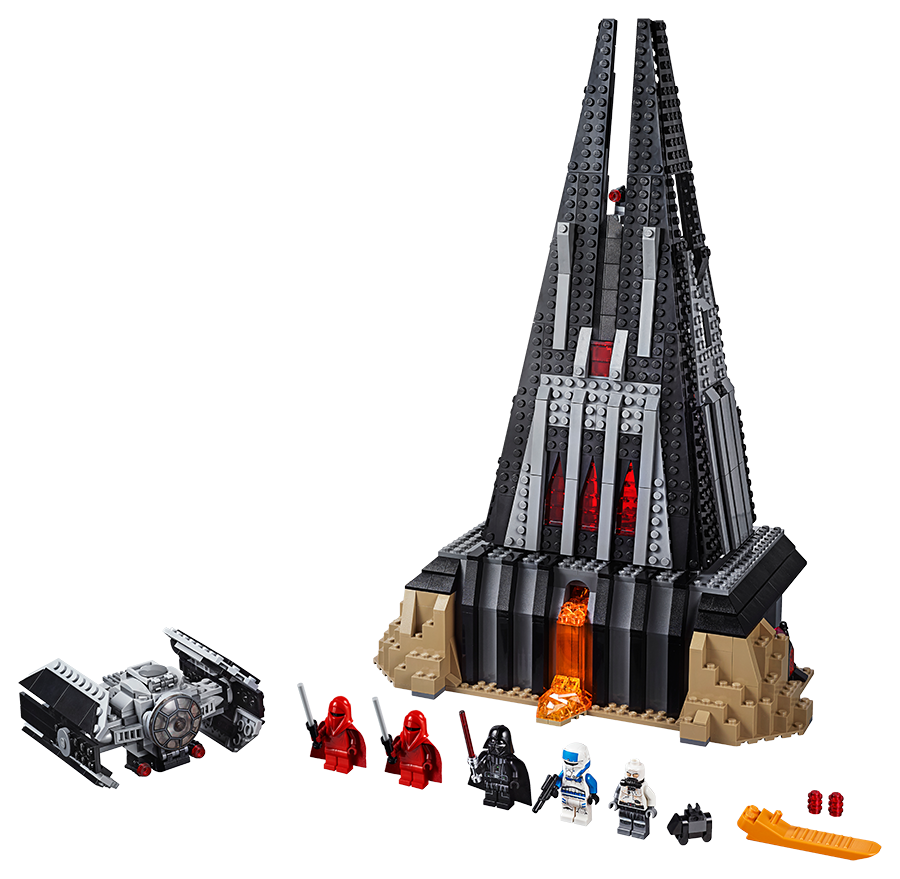 Battle with Darth Vader in his fortified castle! 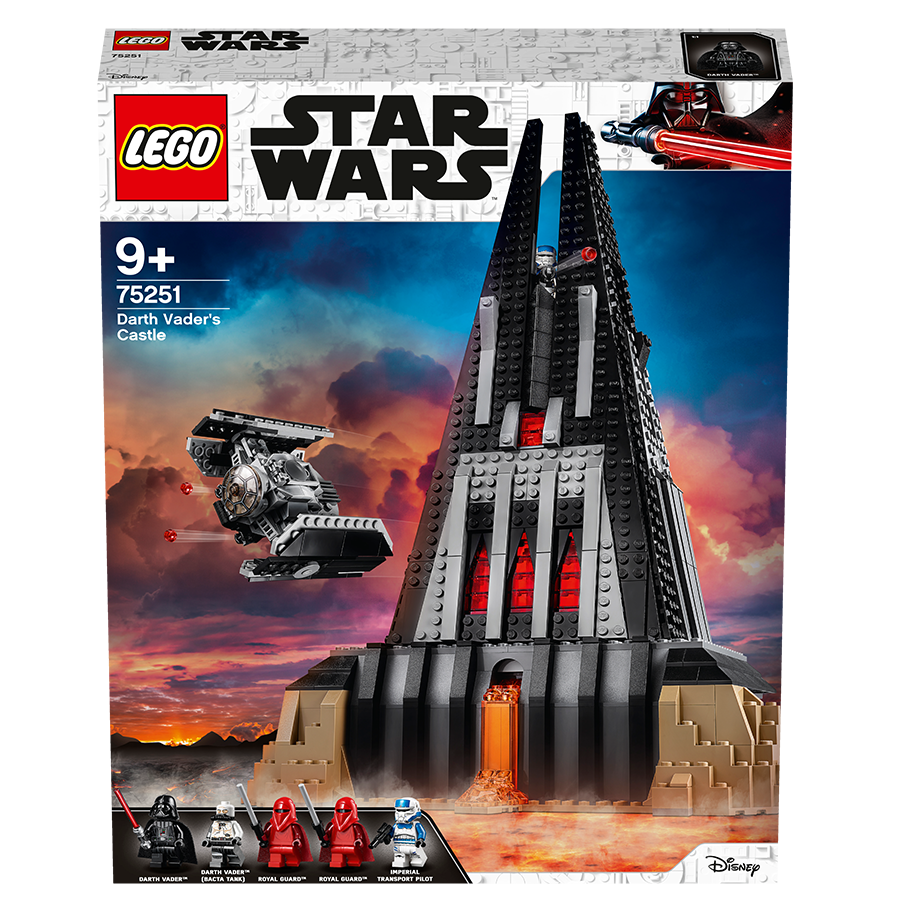 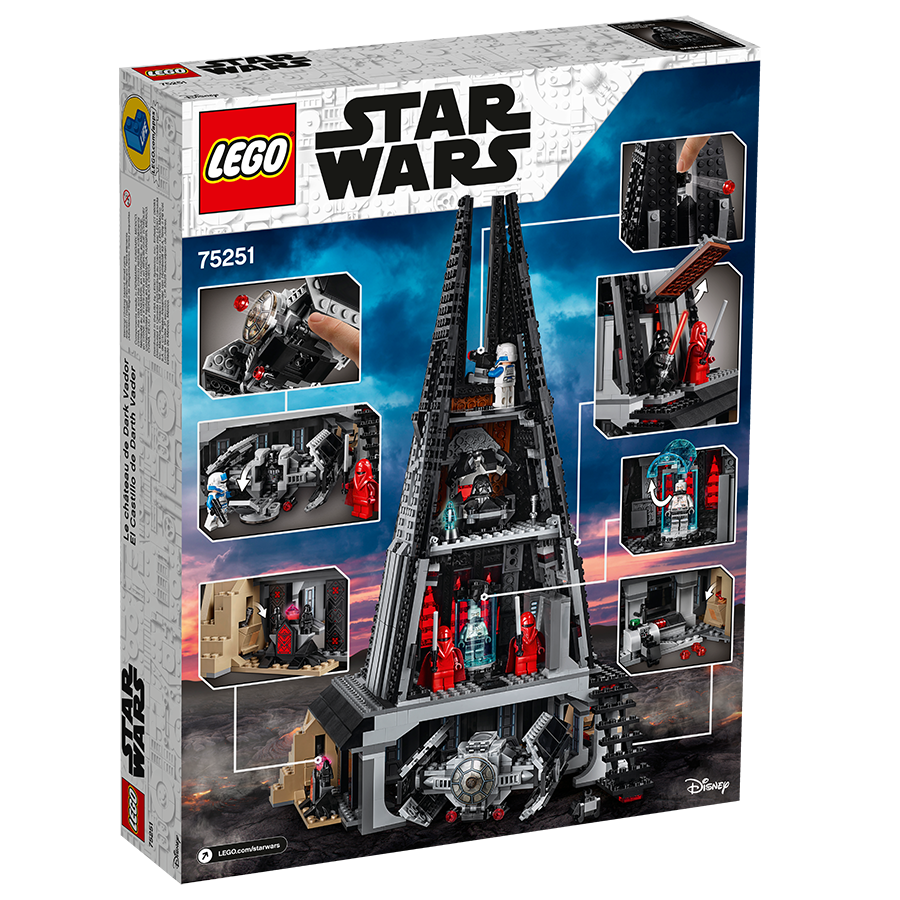 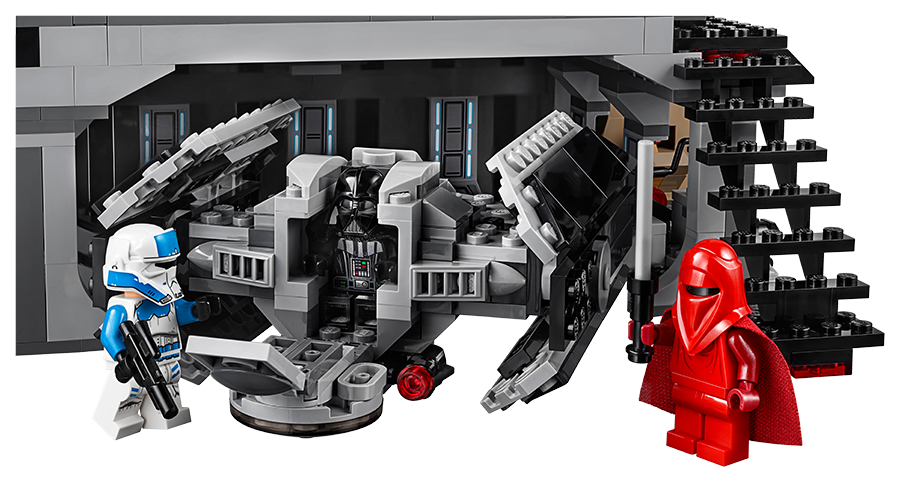 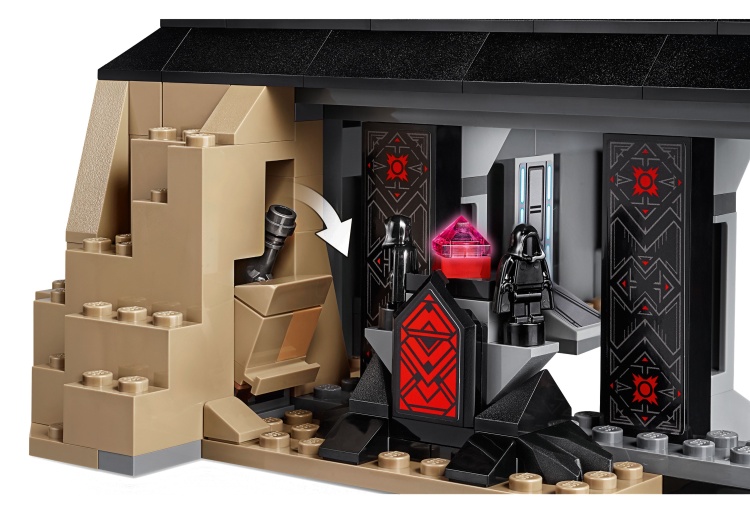