There is a little bit of news to share regarding the release of the fan-voted LEGO® Star Wars Republic Gunship set. You may remember that the set was chosen by fans last year and today selected fan media outlet had a virtual meeting with the LEGO Star Wars Design Team. During this, it was confirmed that the set would be released in 2021. No other details were offered apart from a brief look at an elongated dome cockpit element. So at least you can expect to be building the set at some point this year. Some news is better than none! 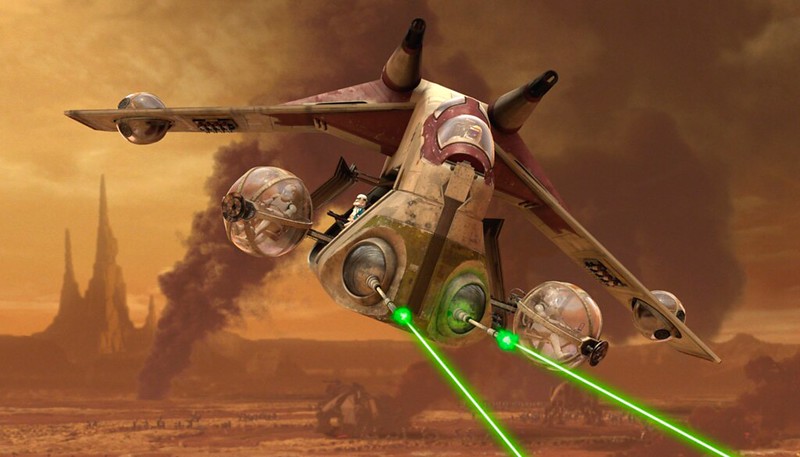