Hot on the heels of its reveal during the Xbox E3 briefing, further details on LEGO® Star Wars: The Skywalker Saga have been revealed thanks to the press release from Warner Bros. Interactive. The game will include content from all nine Star Wars movies and will see TT Games come full circle by returning to the galaxy that kick off modern day LEGO Games. Learn more below. 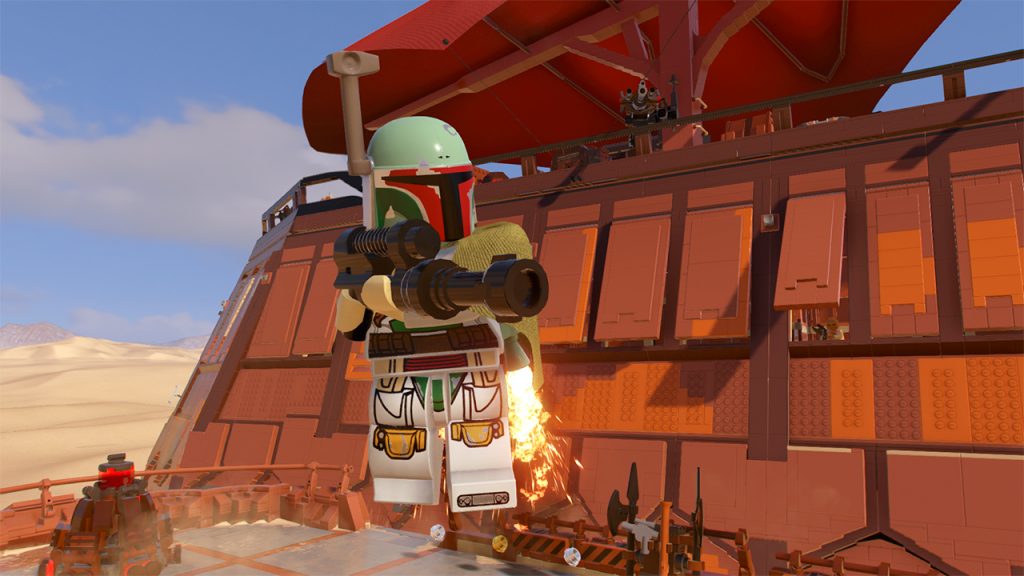 The Galaxy is Yours!

Burbank, Calif. – June 9, 2019 – Warner Bros. Interactive Entertainment, TT Games, The LEGO Group, and Lucasfilm today announced LEGO® Star Wars™: The Skywalker Saga, a brand-new console game where players will experience memorable moments and nonstop action as told through the unique lens of LEGO. LEGO Star Wars: The Skywalker Saga is the biggest LEGO Star Wars game, featuring all nine Skywalker saga films, including the highly anticipated conclusion to the series, Star Wars™: The Rise of Skywalker. Launching in 2020, the game will immerse players into the expansive saga with the freedom to control hundreds of characters and vehicles to create their own unique journey through the galaxy. 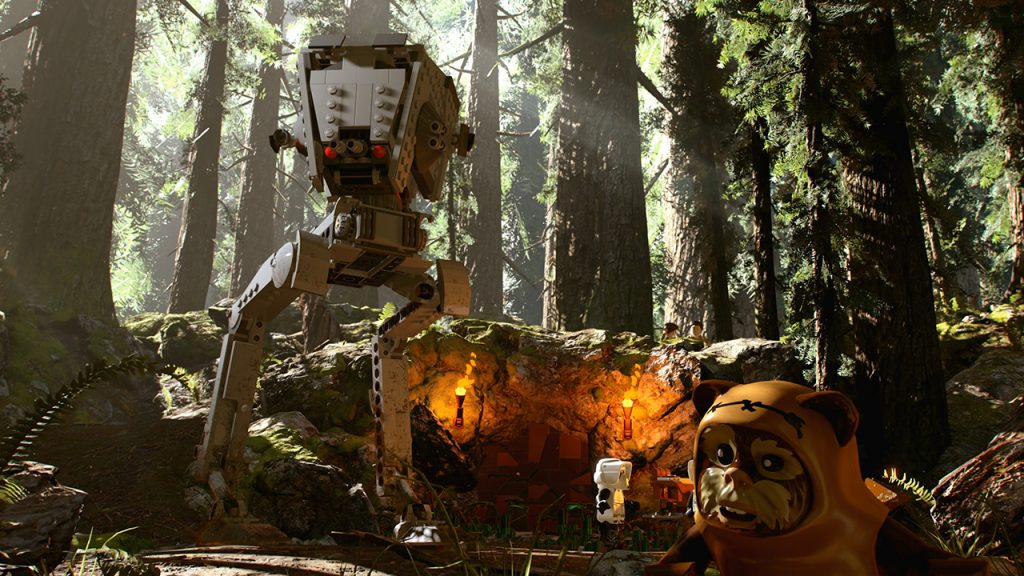 Developed by TT Games in collaboration with the Lucasfilm Games team and published by Warner Bros. Interactive Entertainment, LEGO Star Wars: The Skywalker Saga will be available for the Xbox One family of devices, including Xbox One X, Nintendo Switch™ system, PlayStation®4 computer entertainment system, and PC.

Friends and family can dive right into their favorite saga film and play through memorable Star Wars moments, reimagined with LEGO fun and humor. Players can start at the beginning with Star Wars™: The Phantom Menace, begin the original trilogy with Star Wars™: A New Hope, or launch right into Star Wars™: The Last Jedi or Star Wars: The Rise of Skywalker, both of which are making their LEGO Star Wars game debut. From the desert of Geonosis, to the swamps of Dagobah, to the snowfields of Starkiller Base – players will have the power to revisit any planet, at any time, in any order they wish. The entire galaxy is available to discover and play in. 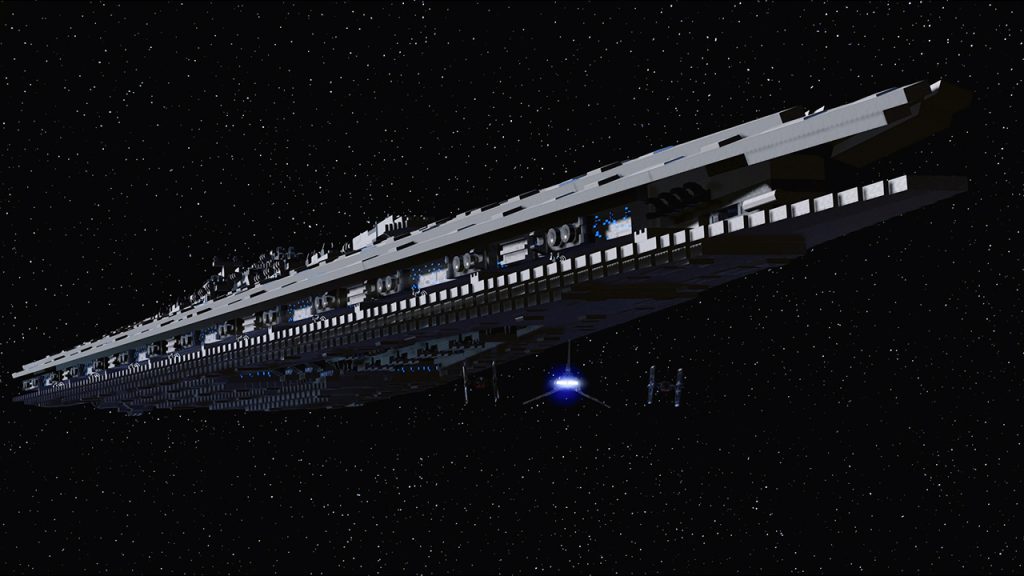 “LEGO Star Wars: The Skywalker Saga marks our return to the franchise that kicked off the LEGO video game series. The game will give fans an all-new LEGO Star Wars experience with complete freedom to explore the LEGO Star Wars galaxy,” said Tom Stone, Managing Director, TT Games. “It was an absolute pleasure to be part of the launch of the original LEGO Star Wars game and it’s equally exciting to now move the series forward and help create a new era of LEGO Star Wars games.”

LEGO Star Wars: The Skywalker Saga features the biggest roster of playable characters in the LEGO Star Wars series including the greatest legends from every era of the Skywalker saga. Players can fight against the forces of evil as favorite characters such as Luke Skywalker, Rey, Obi-Wan Kenobi, Finn, BB-8 and a legion of other heroes, or turn to the dark side as Darth Vader, Emperor Palpatine, Kylo Ren, and more. The greatest vehicles from across the galaxy are also available to command. Players can jump to lightspeed in the Millennium Falcon to outrun Imperial starships, battle First Order TIE fighters in Resistance X-wings, or podrace on Tatooine. 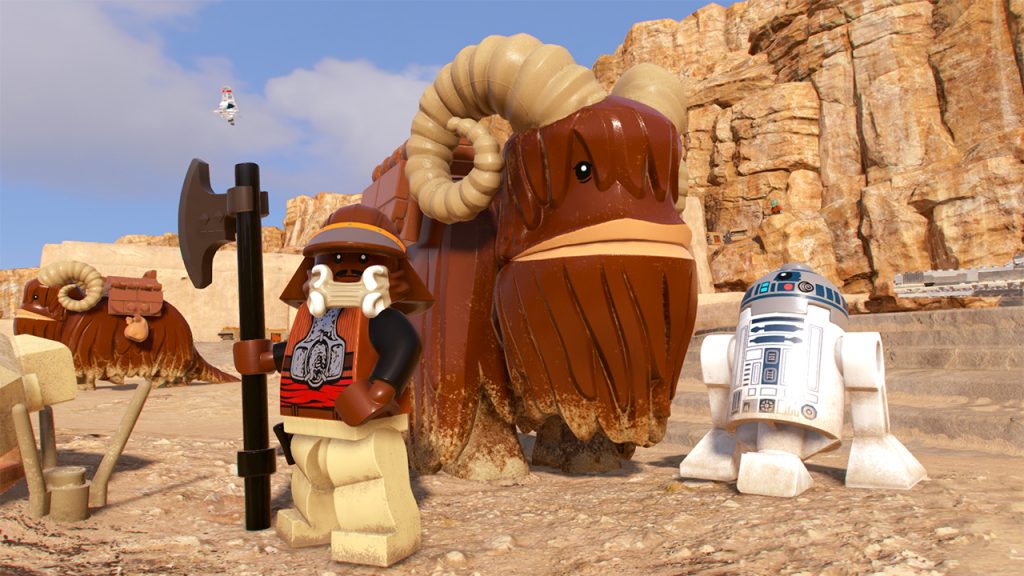 “With the Skywalker saga coming to an end, we wanted to give fans the ultimate Star Wars video game experience with all the humor and charm that is uniquely LEGO,” said Douglas Reilly, Vice President, Lucasfilm Games. “LEGO Star Wars: The Skywalker Saga will bring to life all those Star Wars adventures remembered and undiscovered in an epic culmination of all nine saga films as fans celebrate the closing of this chapter in Star Wars.”

“We are thrilled to continue LEGO Star Wars’ 20 years legacy with this impressive new game where kids and families can join forces to explore the galaxy together,” said Sean McEvoy, Vice President, Digital Games, The LEGO Group. “LEGO Star Wars: The Skywalker Saga contains a massive amount of content and is an accessible entry point to the Star Wars galaxy, featuring all of the fun and unforgettable gameplay that makes LEGO games appealing to audiences of all ages.” 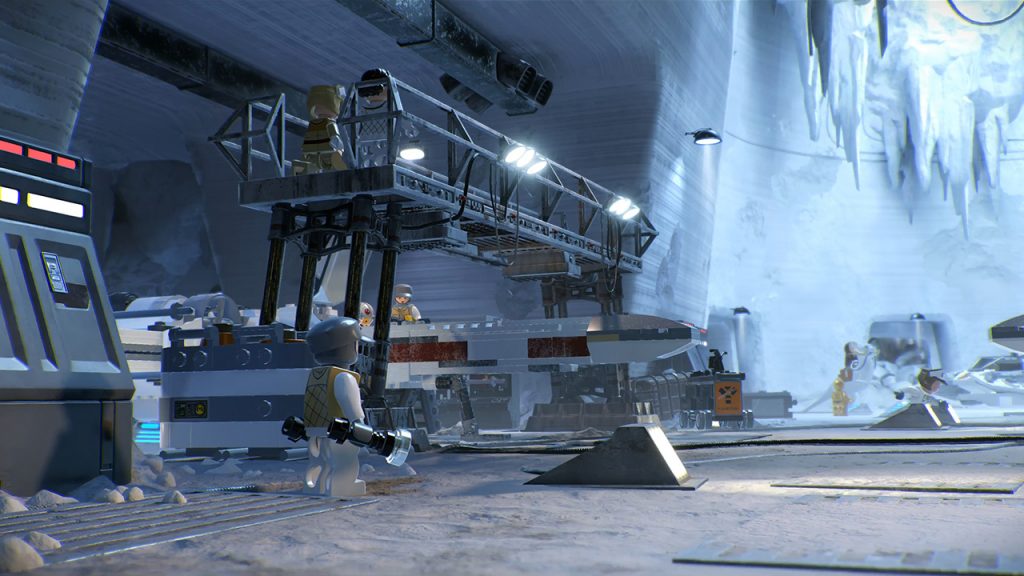 LEGO Star Wars video games are enjoyed by multiple generations of gamers around the world with more than 50 million copies sold. 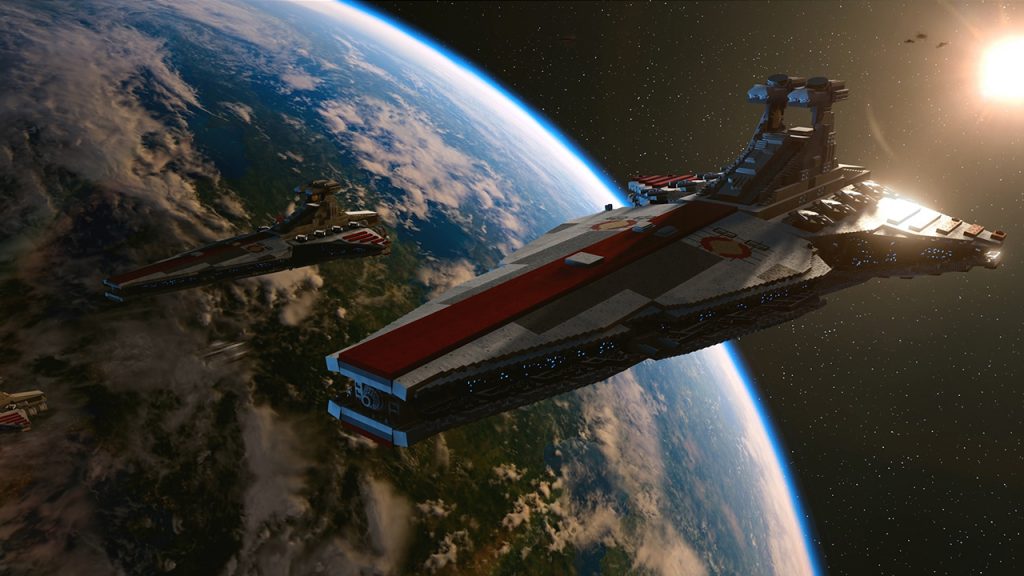 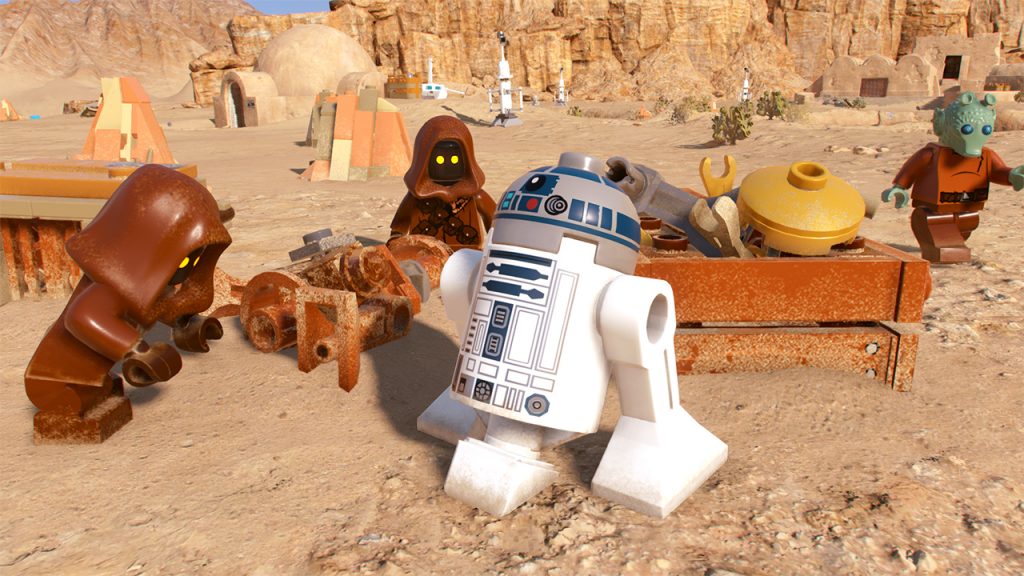