LEGO Star Wars Skywalker Saga All You Need To Know

As we head closer to the presumed release date of the long-delayed latest LEGO® video game, new details about LEGO Star Wars The Skywalker Saga have been revealed via the latest issue of the Official PlayStation Magazine. Firstly, TT Games have created a brand new engine for their latest LEGO adventure. One of the big criticisms of the LEGO Games from TT is they are very similar. Although LEGO Star Wars will certainly look like past games, it will have a vastly improved and more detailed look as well as offering a new play experience. This will include better combat options, linked quests, a non-linear approach to the story and a focus of space battles. Players will be able to jump into iconic crafts to take part in dog fights, there will also be larger ships, which can be boarded to unlock additional on-foot play areas. 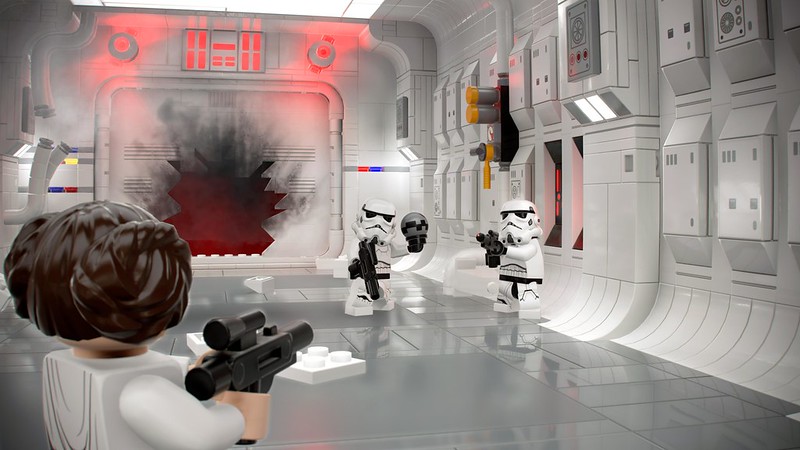 The game spans the entire Skywalker Saga of films, which include all nine main Star Wars themes from A New Hope through to The Rise of Skywalker. This will see players visit 23 planets or moons with 28 unique locations from across the various movies. These will each be filled with multiple quests, challenges, collectible items and characters to unlock or interactive with. 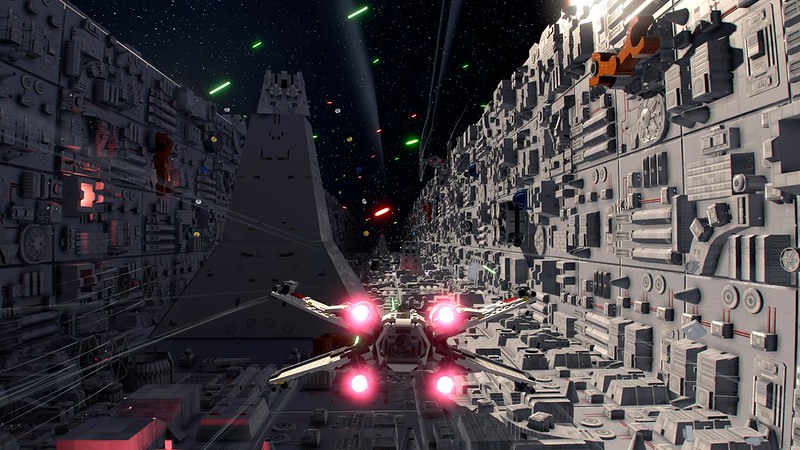 Details of DLC packs were revealed last year and will see content from outside the main film’s timeline added to the game. These will include content and character from The Mandalorian, Bad Batch, Solo: A Star Wars Story and Rogue One with additional packs still to be confirmed but could focus on upcoming new Star Wars content such as The Book of Boba Fett and the High Republic.

There will a number of versions of the game including a digital edition, standard edition, deluxe edition and a Carbonite edition. The deluxe and Carbonite editions, include access to DLC content, Steelbook packaging and an exclusive Luke Skywalker Minifigure. Learn more about these editions here. 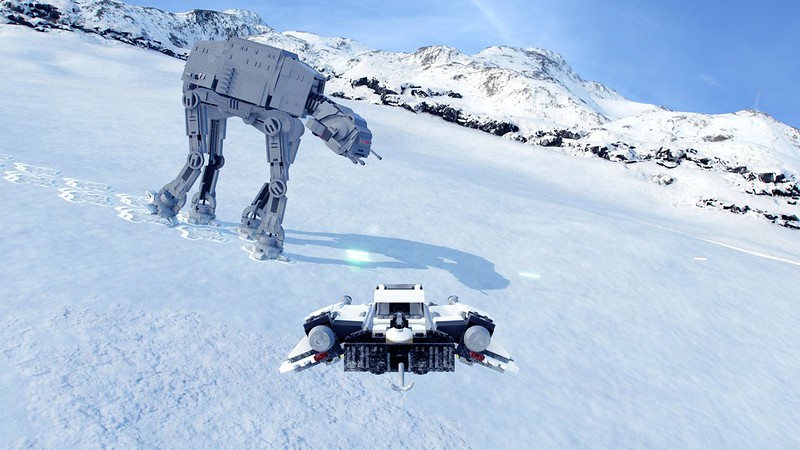 Don’t forget you can find special codes in various LEGO Star Wars sets including 75291: Death Star Final Duel, 75292: The Razor Crest and 75293: Resistance I-TS Transport. There was also a code in the 2020 Advent Calendar.

LEGO Star Wars The Skywalker Saga is set to be released this Spring, on PlayStation 4, PS5, Xbox One, Xbox Series X, Nintendo Switch, PC and Mac. The Official PlayStation Magazine is available now in stores, digitally and from My Favourite Magazines.