Here’s a fun fact, LEGO® Star Wars The Skywalker Saga game has been delayed so much, the various LEGO Star Wars sets which unlock in-game content will be retired before the game is released. A number of sets feature unlock codes that will let you play with a character or ship from those sets in LEGO Star Wars: The Skywalker Saga. The Resistance I-TS Transport code is the only way to get the special playable ship in the game, along with the Razor Crest, which will remain on sale for the foreseeable future. The Death Star Duel set unlocks in-game content. The 2020 LEGO Star Wars Advent Calendar also unlocks festive-themed outfits but has been long retired. Although it is easy enough to track down the required codes, it just goes to show how much the game has been and will continue to be delayed. It’s release was planned to connect to these various LEGO sets, along with the Disney+ Holiday Special. 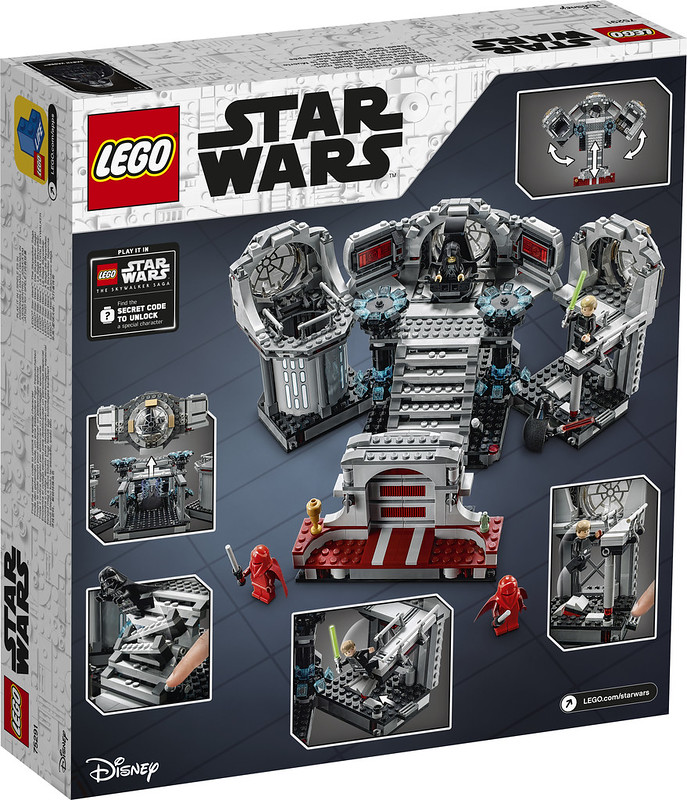 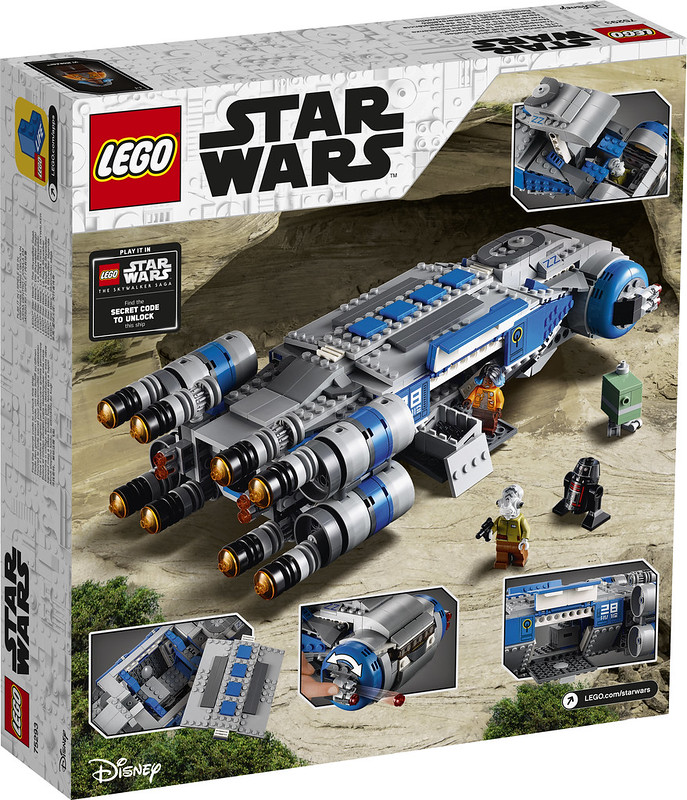