The latest issue of the LEGO® Star Wars magazine is here. The May issue includes a new Limited Edition IG-88 Minifigure. IG-88 is one of the bounty hunters featured in Empire Strikes Back and will also appear in the upcoming Disney+ series, The Mandalorian. IG-88 last appeared in the Cloud City set and previous to that the Bounty Hunters Battle Pack. 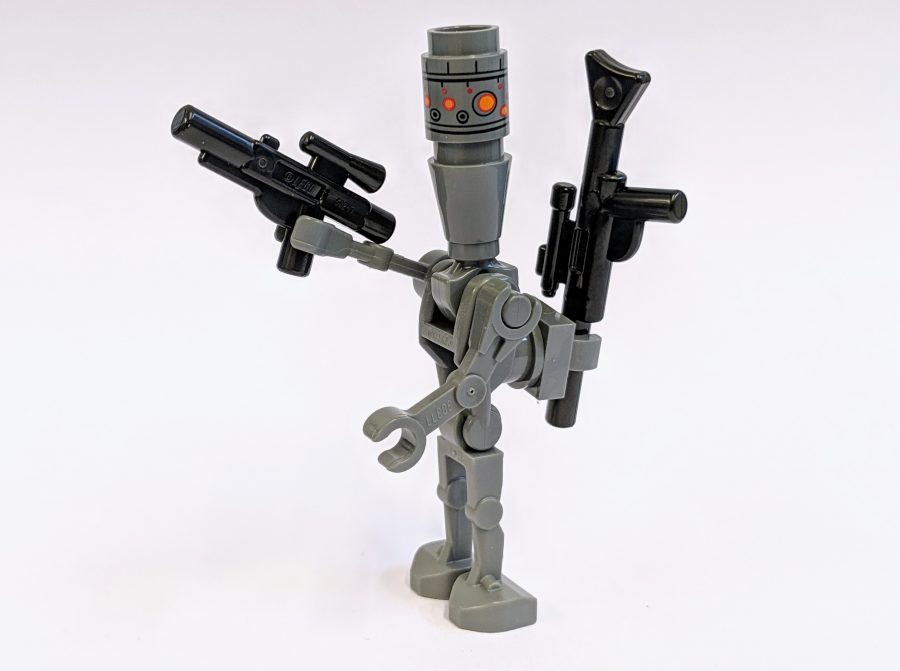 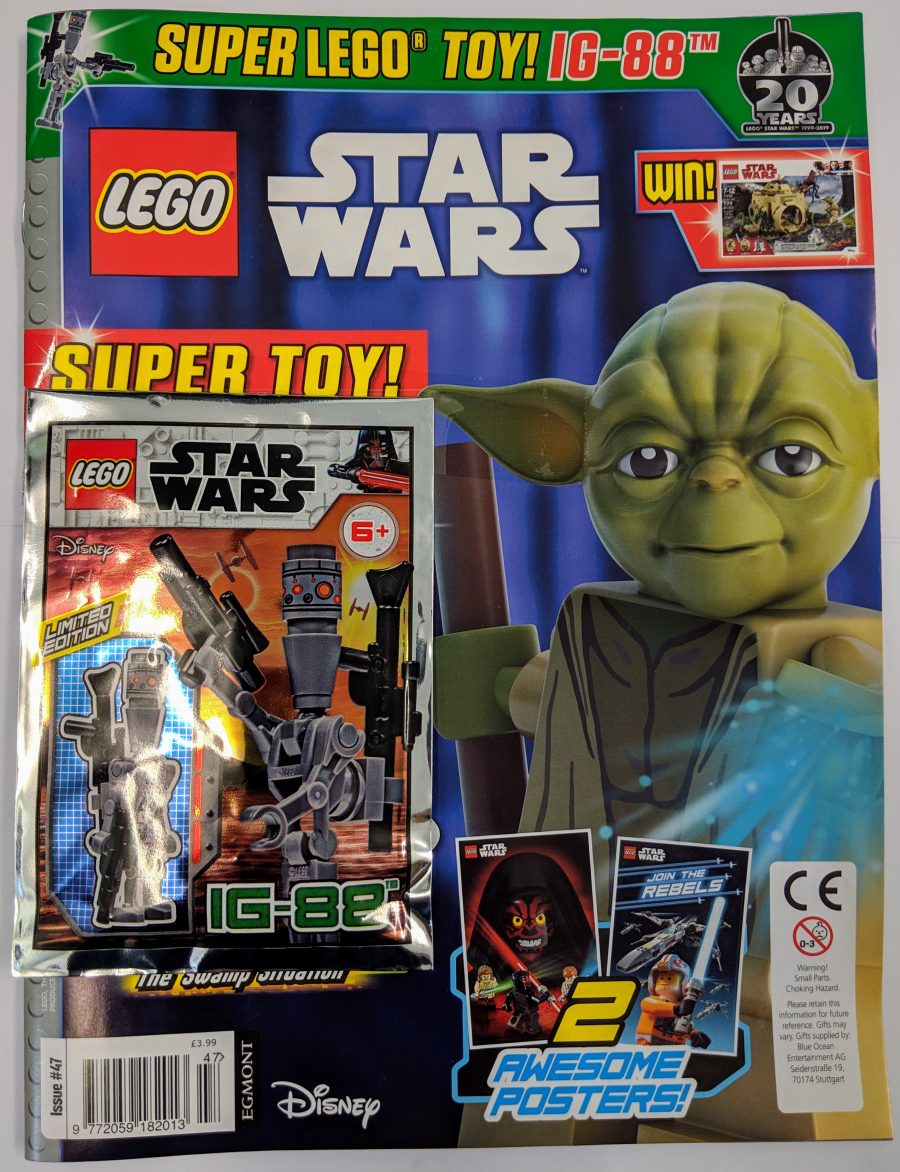 Next month’s magazine will include a First Order Walker minibuild. Issue 47 will be in stores on June 6th 2019, priced £3.99. 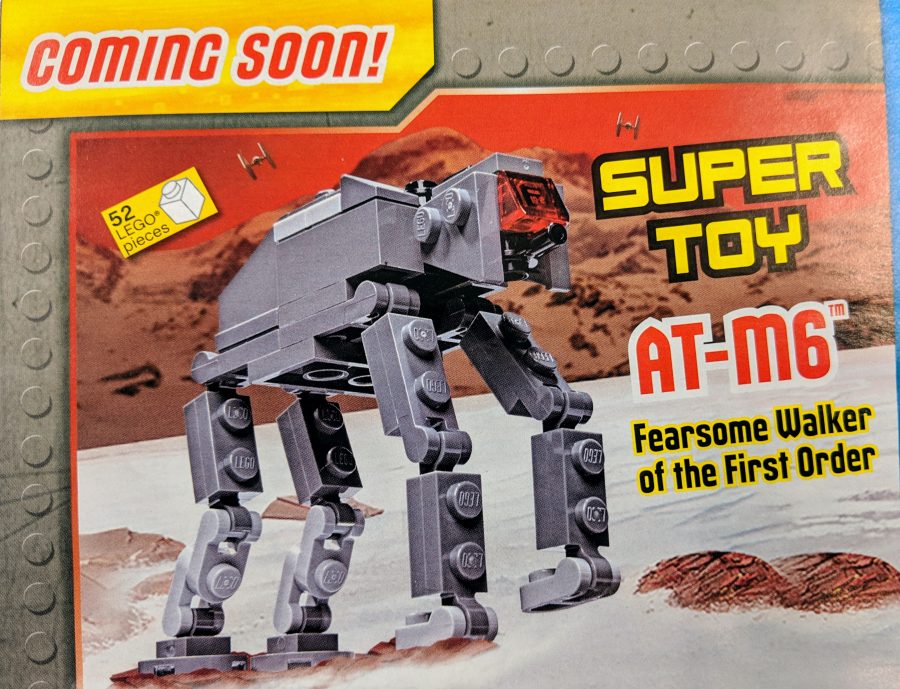